The split screen scenes of the hearing before the Senate Health, Education, Labor and Pensions Committee, and a ceremony at the Supreme Court honoring the life of Justice Ruth Bader Ginsburg — just blocks away from each other — was a striking Washington image.

Opening the hearing, Senator Lamar Alexander, chairman of the committee, urged Congress to start planning for the next pandemic, warning that experts say one could come as soon as next year. “We must act now to stop the cycle of panic, neglect, panic,” he said.

Senator Patty Murray, the top Democrat on the Senate Health Committee, told Dr. Hahn, the F.D.A. commissioner, and Dr. Redfield, director of the C.D.C., that she intends to question them about Mr. Trump’s attempts to undermine them and “sabotage the work of our scientists and public health experts for his own political advantage.”

Dr. Fauci is telling a Senate committee that federal scientists are beginning to study so-called “long haulers” — people who suffer long-term side effects of coronavirus infection, including fatigue, fever, neurological problems and cognitive abnormalities. In addition, scientists have found “a disturbing number of individuals” who appeared to have recovered have inflammation of the heart, he said.

The Senate hearing follows upheaval within the federal Department of Heath and Human Services, whose top spokesman, Michael R. Caputo, took medical leave last week after delivering an outlandish rant on Facebook Live in which he accused C.D.C. scientists of sedition, promoted conspiracy theories and warned of armed revolt.

Mr. Caputo’s Facebook appearance came after the revelation that he and his science adviser, Dr. Paul Alexander, had tried to pressure the agency to revise or delay its weekly scientific reports. Dr. Alexander has since left the department. Democrats will almost certainly use the hearing to question Dr. Redfield about those events.

Dr. Redfield will likely also face questions about guidelines for testing issued last month that suggested certain people exposed to the virus did not need to be screened. Internal documents show the guidance had been posted on the C.D.C.’s website despite serious objections from agency scientists, and the agency reversed it last week. 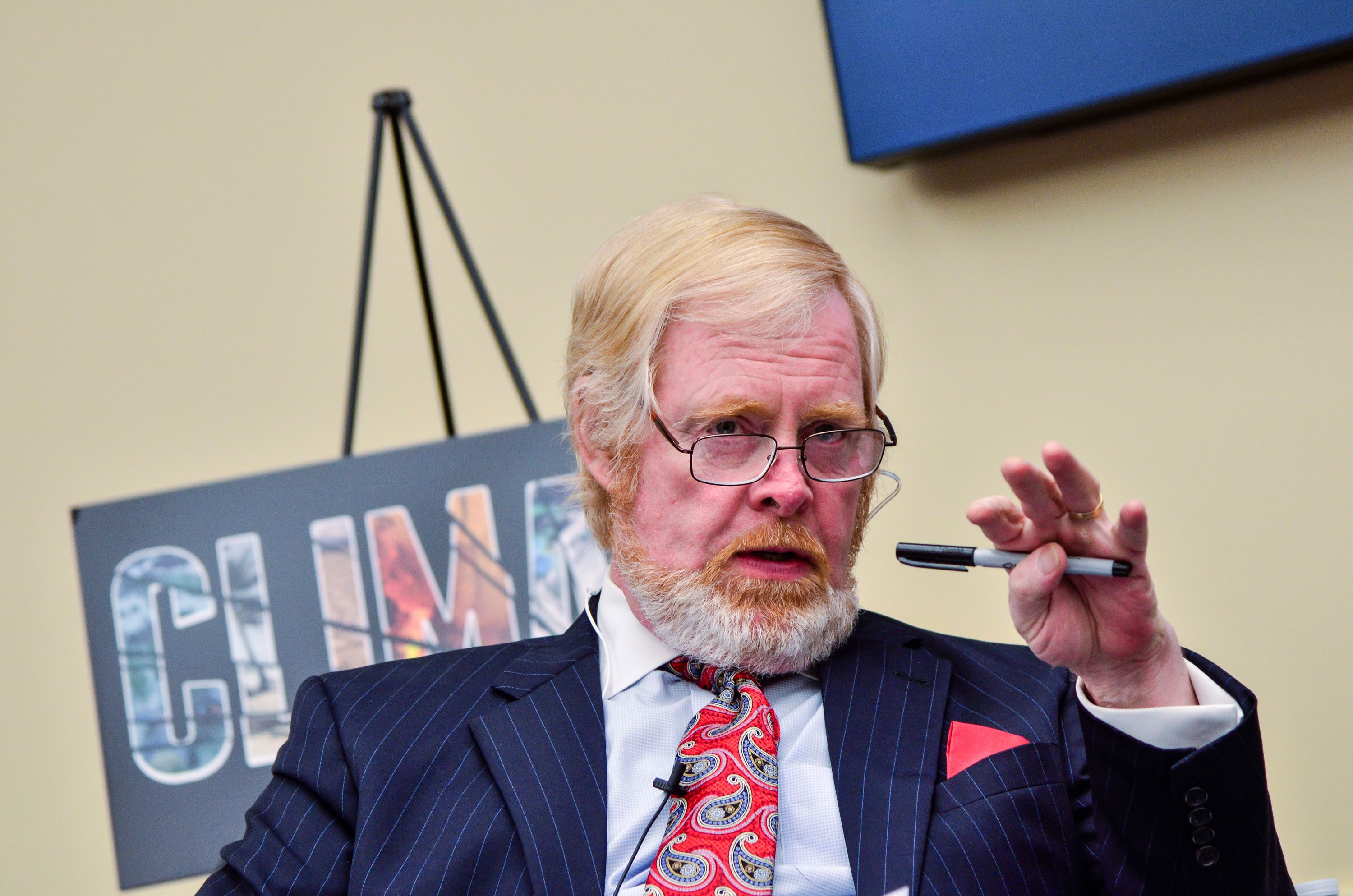 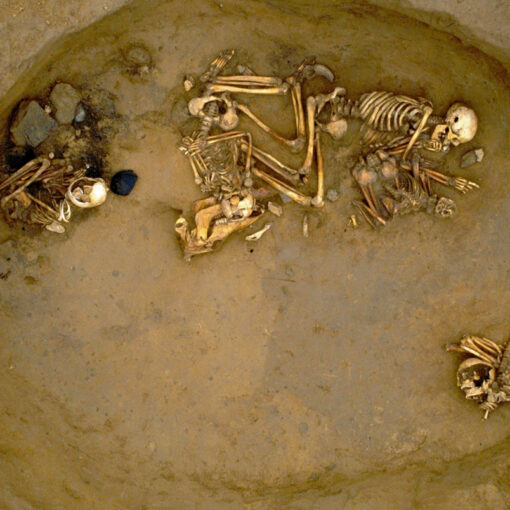 About 2900 years ago, an elderly woman was carefully buried with two lambs in her lap and a piece of chalk in […] 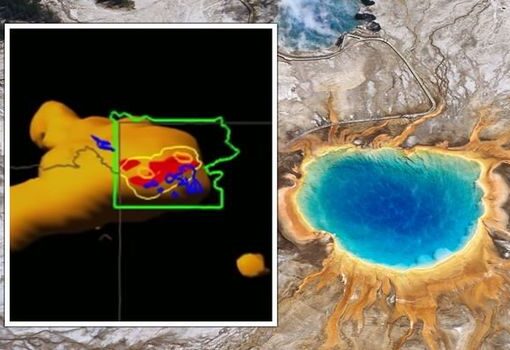 Yellowstone volcano’s magma chamber mapped in documentary Yellowstone, located in Wyoming, US, is one of the world’s few ‘supervolcanoes’ — a volcano […] 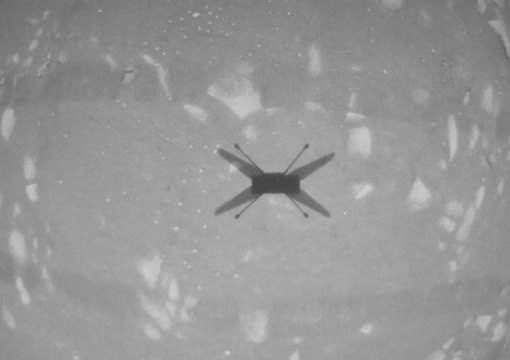 Circled: The Ingenuity helicopter takes to the skies of Mars for a third time The US space agency’s Ingenuity Mars helicopter has […]