Liverpool have reportedly made the breakthrough in their long pursuit of Bayern Munich midfielder Thiago Alcantara. The club have been closely linked with the Spaniard for several months but they have now made their move and agreed a deal in the region of £27million.

Jurgen Klopp had dodged questions surrounding the Reds’ interest but he will be delighted to finally get his man.

The Liverpool boss told the Anfield hierarchy that he wanted to bring the midfielder to the club this summer.

It was then up to the board whether they could facilitate a deal and Michael Edwards now looks set to pull it off.

Bayern had initially wanted £31million for the Champions League winner but have now decided to reduce their asking price.

He tweeted: “Liverpool have stepped up their interest in Bayern Munich midfielder Thiago Alcantara. They will look to sign him regardless of another midfielder leaving. Around £27m.”

Wijnaldum’s long-term future at the club remains in the balance after several crunch meetings with Klopp.

He wants to stay at the club but has just nine months remaining on his current contract.

It means he will be free to speak with other clubs from January should there be no breakthrough in contract talks.

Discussions remain on going but Ronald Koeman has also expressed an interest in bringing him to Barcelona.

What was the situation like when the league was suspended on 13 March? Thirteenth on 35 points, and with Steve Bruce having cast […] 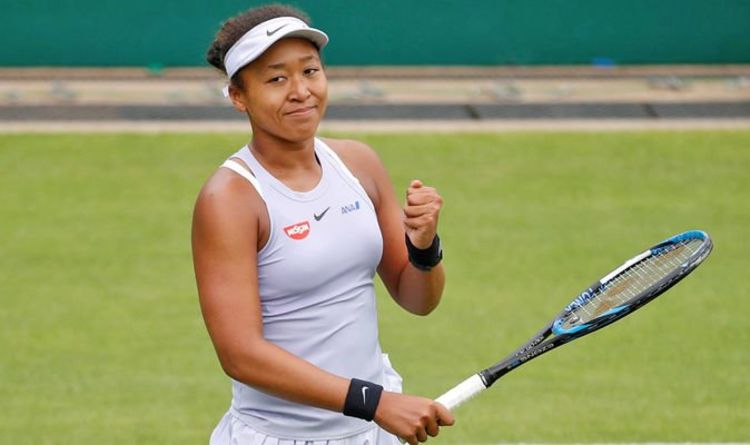 Japanese ace and world No.1 Osaka is into the last 16 in the Nature Valley Classic in Birmingham. But she was given […]