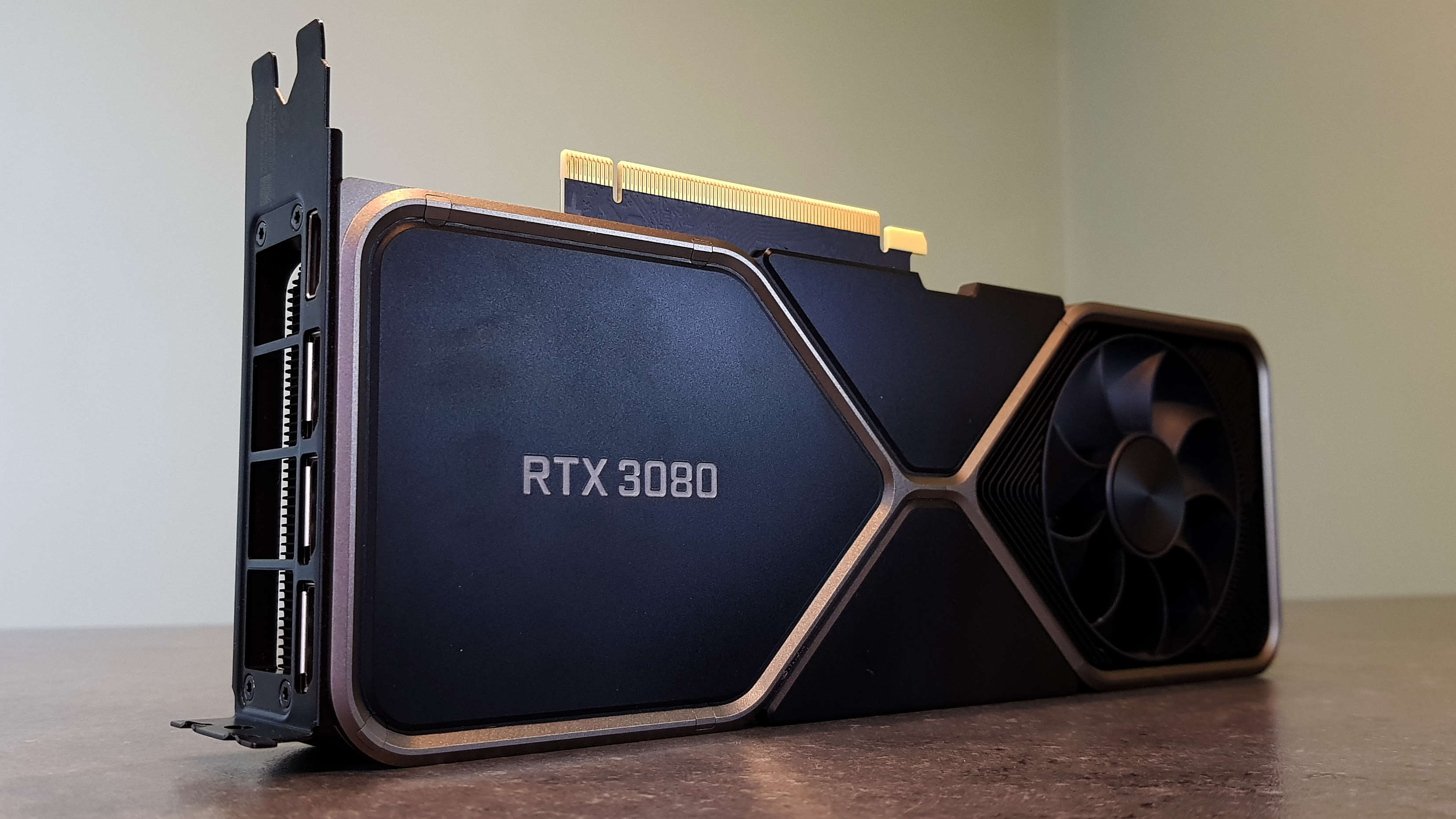 Though preorders of custom models were briefly available last week, the flagship card in Nvidia’s Ampere line is officially due out on September 17. Online retailer Newegg has tweeted that it will be selling Nvidia RTX 3080 cards from 6am tomorrow, noting that, “They are in HIGH demand so be ready to purchase as they will be flying off our digital shelves.”

Seems like 6am PT is the official time they’ll be going on sale everywhere, as Tim Adams, head of the Nvidia GeForce global community team, confirmed a couple of weeks ago on Reddit. He did stop short of confirming the cards would go on sale in other regions at that time, but in the event it does rolls out at the same time globally with other retailers, it’ll be 2pm BST and 11pm AEST.

PSA: Tomorrow 6AM PT, we will be releasing the @NVIDIAGeForce RTX 3080 video cards. They are in HIGH demand so be ready to purchase as they will be flying off our digital shelves. Spread the word. Be ready at 6AM PT ► https://t.co/gHvazE0jJY pic.twitter.com/G3U4YxpmsFSeptember 17, 2020

Our hardware lead Dave James was thoroughly impressed by the Founder’s Edition of the 3080, calling it “an outstanding gaming card that sets a new benchmark for both high-end 4K gaming performance and for ray tracing” in his review, scoring it a 92.

If you’re interested in water-cooling a 3080, a couple of compact water blocks are already being made and they look pretty stunning.

Great moments in PC gaming: Going on the defensive in Dawn of War 2

Butterfly In The Sky…

Michel Ancel Is Retiring From Games, But Beyond Good & Evil 2 Will Continue

Project 17 will remake the Half-Life 2 opening in Half-Life: Alyx

Final Fantasy IX Retrospective: What Made It So Special?

How to get Blazing Suns in every Hunter Trial in Horizon: Zero Dawn

Cardi B files for divorce from rapper Offset amid cheating rumors