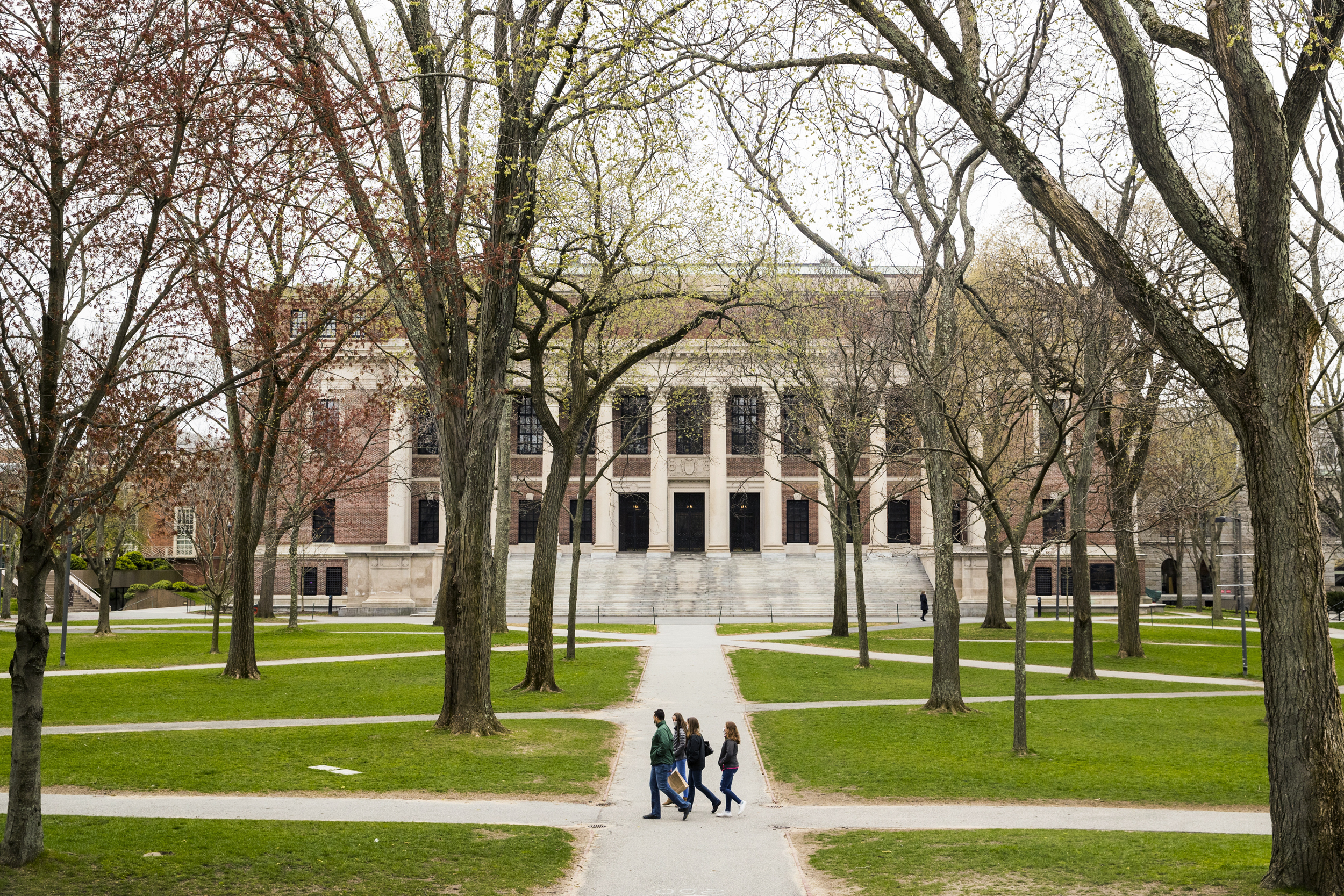 BOSTON – A federal appeals court on Wednesday will consider whether Harvard University discriminates against Asian-American applicants in a closely-watched case that could impact whether U.S. colleges can use race as a factor in admissions.

The 1st U.S. Circuit Court of Appeals in Boston will hear arguments in a lawsuit brought by Students for Fair Admissions (SFFA), a non-profit founded by anti-affirmative action activist Edward Blum, and backed by the Trump administration.

The group sued Harvard in 2014, claiming it illegally engages in “racial balancing” that artificially limits the number of Asian-American students at the Ivy League school. Harvard denies the allegation and says it is legally promoting student body diversity in keeping with Supreme Court precedent.

U.S. District Judge Allison Burroughs last year ruled that while Harvard’s admissions program is “not perfect,” it had no “workable and available race-neutral alternatives” to ensure a diverse student body.

She cited decades of U.S. Supreme Court rulings that allow universities to consider race as one factor to remedy disadvantages minority students have faced because of racial prejudice.

The Justice Department has opened a related investigation into Harvard. In August, the department threatened to sue Yale University with allegations it discriminated against Asian-American and white applicants through race-based admissions. Yale denies the charge.

Blum said he is prepared if necessary to appeal to the Supreme Court, whose makeup has changed since it last reviewed the issue.

“Their records before joining the court raise doubt that any would,” she said.

'It's a cult': How winless casino-style apps keep draining money from gambling addicts