The comments were made by Stephanie Winston Wolkoff, a former friend of the First Lady. Ms Winston Wolkoff also worked alongside Ms Trump at the White House until 2018, when she was fired over a scandal involving spending on the president’s inauguration.

In an interview with BBC Newsnight over the weekend, the fashion expert claimed the First Lady’s relationship with husband Donald Trump is about perception.

She said: “The reality is, perception for the Trumps is everything. We know that. I do believe it is a transactional marriage.”

Ms Winston Wolkoff explained one instance in which Melania Trump was featured on the front cover of fashion magazine Vogue, for which the former worked.

She said the cover “legitimised” Ms Trump “which legitimised Donald as well.”

She also described the First Lady as a “striving” model when she first met the president and subsequently became an American citizen, adding: “Ten years after that, she’s the First Lady of the United States.”

Ms Trump also puts up a “wall” around her, Ms Winston Wolkoff added, which makes the First Lady an “enigma” to observers.

She described the First Lady as a “sphinx-like being,” adding: “everyone is so wondering who she is.”

Ms Winston Wolkoff and Ms Trump’s relationship is said to go back as far as 2003 before the latter’s marriage to Mr Trump.

READ: Donald Trump stuns US as he vows to negotiate THIRD term – ‘entitled to it!’

The firm had handled aspects of the planning including venue hire and satellite feeds.

In addition, the paper claimed the committee had sent $5 million to charity – a smaller figure than hoped.

The revelations followed pressure from external groups on the government to reveal how it had spent its $107 million inauguration funding – raised with donations by rich donors and firms.

Following her exit from the White House, the former advisor claimed she had been “thrown under the bus.”

In less than two months, the US is due to hold its next presidential election in which Donald Trump will face Joe Biden – his main Democratic rival for the role of president.

Voters will go to the polls on November 3rd, though the inauguration ceremony will not take place until early next year. 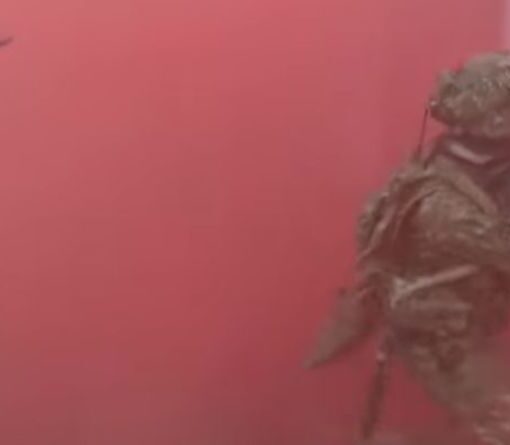 Taiwanese troops have conducted mock street battles as the island prepared to repel any future invasion by the People’s Republic of China. […] 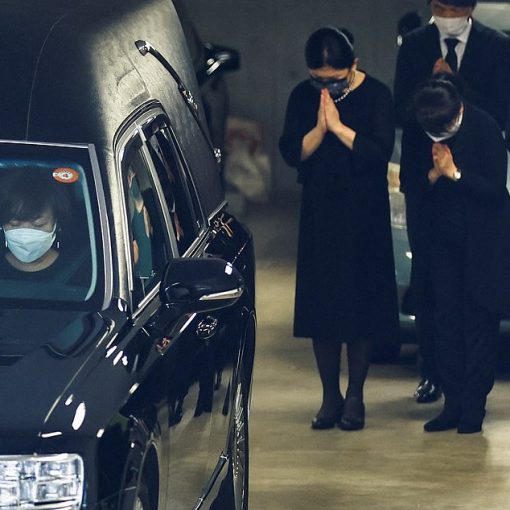 Eyes shut tight with emotion, her staff bowing their heads in respect: This is how slain Japanese leader Shinzo Abe’s wife left […]

WASHINGTON, Aug 23 (Reuters) – The United States is aware of reports of a North Korean missile launch and is consulting with […] 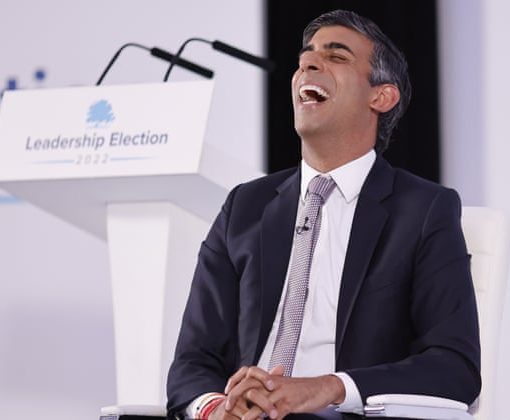