Flights and air travel last suffered a major crisis 19 years ago. Yesterday marked the anniversary of the tragic September 11 attacks in New York, USA. A flight attendant revealed the impact the shocking terror attacks had on the aviation industry.

“We had to undergo an updated rigorous course of SAS-style security training and Virgin’s entire fleet was modified in line with heightened security rules.

“The flight decks were fitted with bulletproof doors, walls, and security cameras.

“Security keypads were also added to the flight deck, the rotating entry code being revealed only to a select few staff per flight.

“There were armed marshals on board and the days of kids being able to visit the flight deck were well and truly over.

“We were taught code words and phrases that would be used in cases of emergency – secret messages that could be relayed to crew via the PA system if, for example, there was a terrorist on board.”

Mandy explained that this training came in highly useful when she was faced with a terrifying incident at Heathrow on a flight to San Francisco in 2002.

“We were preparing for take-off. The cabin doors were closed and the safety demo was about to begin,” she said.

“But something was unnerving us. Two crew members and I had been watching two guys towards the rear of the cabin.

“One was sitting in the middle row of seats, the other in a window seat a few rows behind.

“A few things had triggered our curiosity, they looked rather shifty, very conspicuous – all jumpy and irritable and staring at other passengers.

“I alerted my flight service manager and checks were swiftly made with the ground staff.

“Alarm bells started ringing when we discovered they’d booked their tickets on the same credit card but had chosen to sit separately.

“The jetway was reattached, police stormed the cabin and the two men were handcuffed and escorted off the plane.

“When we informed the passengers that they too would have to leave the aircraft, some of them went berserk, demanding compensation and threatening to complain to Richard Branson.

“The sniffer dogs entered the cabin and headed directly to the suspects’ seats.

“It later transpired the two men in question were on the FBI’s most-wanted list and were suspected sleeper terrorists, who apparently travelled on every airline, to suss out airline security measures.

“The plane was grounded. No compensation was paid.” 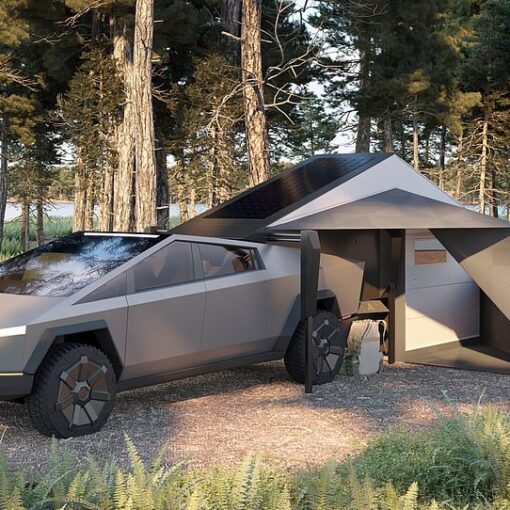 It’s camping, but not as we know it. Future Tesla Cybertruck owners have the chance to turn their vehicles into micro-homes on […] 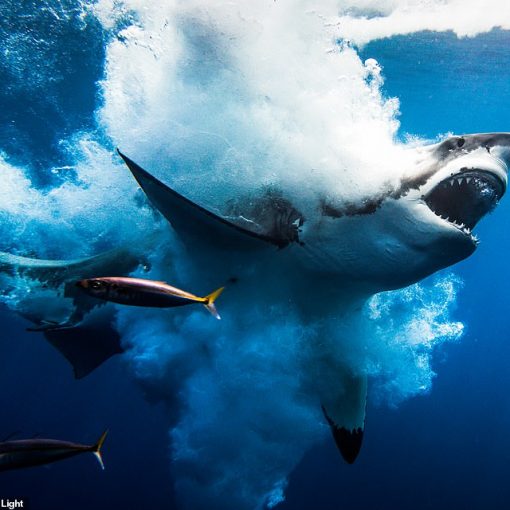 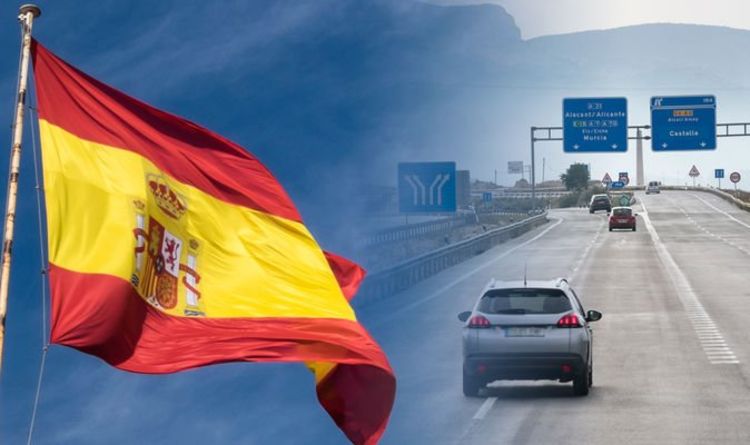 If you are taking a vehicle abroad that you’ve hired or leased in the UK, you’ll need a VE103 certificate. These guidelines […] 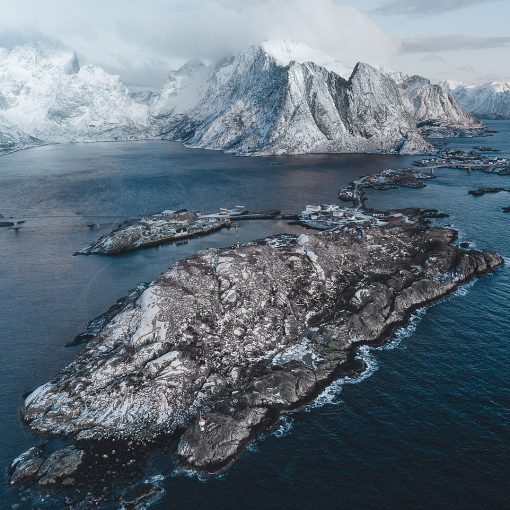 Let us take you on a flight across some of Europe’s most breathtaking landscapes, courtesy of these incredible drone images. They have […]