Peru’s Congress has started impeachment proceedings against President Martín Vizcarra who is accused of trying to obstruct a corruption investigation.

The move was backed in a 65-36 vote. Lawmakers are expected to debate next week whether Mr Vizcarra should be removed for “moral incapacity”.

He is accused of misusing public funds and then trying to cover this up.

What’s the case about?

Friday’s session of Congress was called after the head of Congress, Manuel Merino, was given leaked audio recordings in which Mr Vizcarra appears to discuss ways of covering up the alleged misuse of public funds.

The recordings are of conversations between Mr Vizcarra and government aides.

He is heard telling aides to downplay details of his office’s hiring of a little-known singer, Richard Cisneros, to deliver pro-government motivational talks. Cisneros was reportedly paid $49,500 (£38,000).

The opposition accuses the presidency of wasting resources when ordinary Peruvians face economic hardship from the coronavirus crisis.

More than 30,000 people have died of Covid-19 in Peru, which has one of the highest death rates in the world.

How has the president responded?

President Vizcarra, who took power in 2018, denies all the allegations.

Earlier on Friday, he described attempts to remove him as “a plot to destabilise his government”.

No party won an overall majority in the elections that followed in January.

SHANGHAI (Reuters) – China’s coastal city of Shantou in Guangdong province, said on Sunday it would ban cars, ships and people from […] 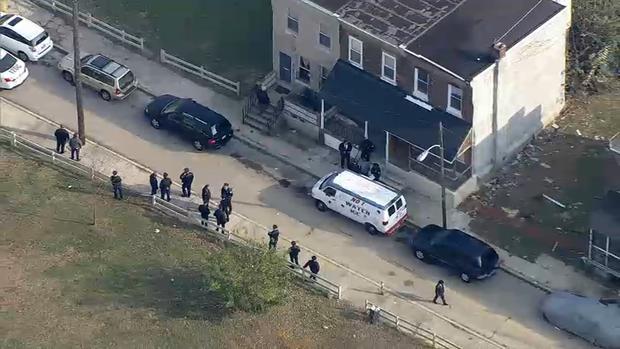 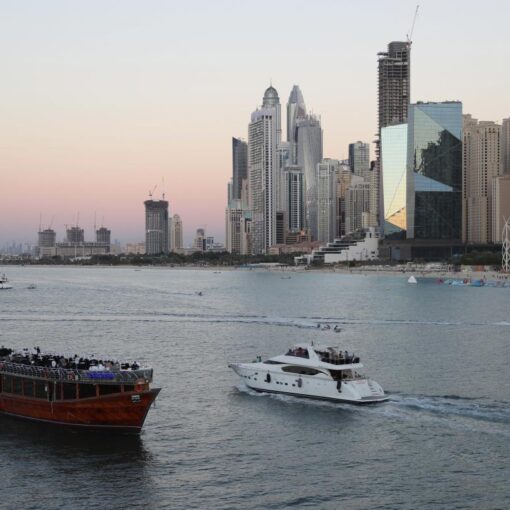 DUBAI, United Arab Emirates (AP) — Nations around the world are lurching into lockdown, steeling themselves for a brutal surge as the […] 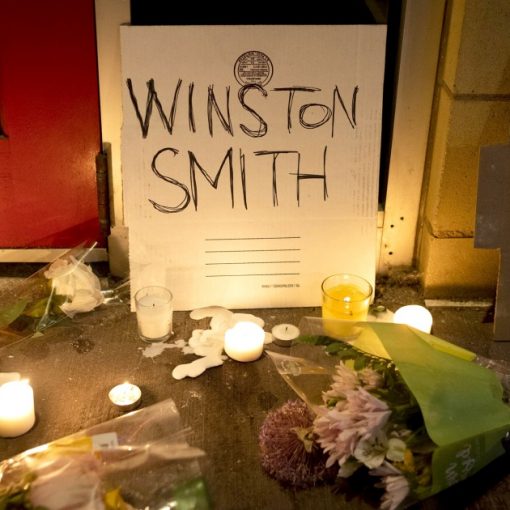 MINNEAPOLIS — The woman who was in a vehicle when members of a federal U.S. Marshals Service task force fatally shot the […]