The energy regulator put new rules in place earlier this year to help households get any credit back from their old supplier if they switch – but these rules aren’t working, new research has revealed.

Customers have been left waiting for months to get their money back, according to data from Which?, with just six per cent receiving the compensation they should for the late arrival.

The survey revealed that two thirds of households that have switched supplier since May 2019 were due outstanding credit from their previous supplier.

Of those, only 46 per cent of delayed customers were refunded in line with Ofgem’s rules, that state they should be refunded any credit left on their account at most 10 working days after switching. 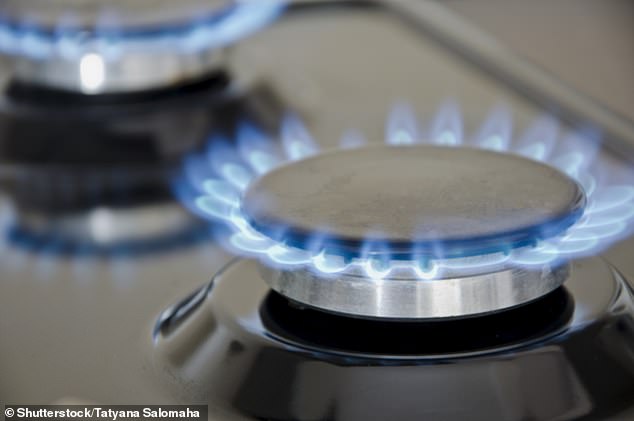 If the process takes longer, the energy supplier should automatically pay you £30 in compensation.

In May 2020, Ofgem also introduced guaranteed standards that said customers should get a final statement or bill within six weeks of switching supplier.

It found that more than a third had to wait longer than 10 working days to receive their money, leaving hundreds of people trying to claw their money back from their previous suppliers.

Energy providers forked out £1.2million in compensation in the six months from May to December 2019 alone with £850,000 handed out specifically for overdue credit refunds. 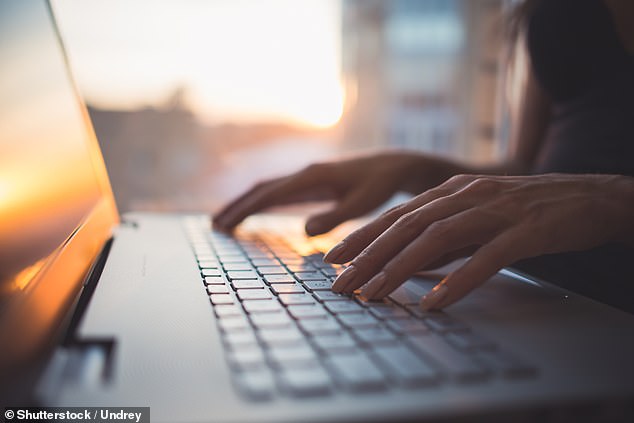 Customers are encouraged to switch energy supplier as it is usually a great way to cut costs. For example, a medium dual-fuel user, paying by direct debit, can save around £300 a year by moving to a new tariff.

Households can use price comparison sites, including This is Money’s Compare the Market-powered energy switching service, to see if they could save money by switching supplier or moving to a fixed tariff, which is typically cheaper than a default plan.

An added extra for those who pay by direct debit is that they could get an extra windfall when their old supplier refunds any outstanding credit in their account with balances coming in as high as £1,000.

Credit builds up in the summer months, as customers fixed direct debit payment exceeds their energy use, and is spent during winter.

But if households reduce their energy use over the long term, and their direct debit isn’t adjusted, credit can build up. For some customers, credit refunds come as a welcome surprise, but for others the money is greatly needed at a time of financial stress.

People should also be aware that a final bill could leave them owing money, however.

Many of those surveyed found the process of trying to get their money back time-consuming and frustrating. One even said ‘the whole incident left me traumatised’ as he had to chase repeatedly to be refunded his credit.

Another said it took them about three months to obtain the outstanding credit.

The supplier also told them it was normal to have to wait a long time to get a refund, despite there being a 10 day limit.

Which? member Colin, from Wokingham, said that he had to struggle for months to receive his final bill when switching away from Ovo.

Colin said that with ‘all the chasing and instructing’, he had to contact the company on seven separate occasions and spoke to at least three different advisers.

His bill was finally received beyond the six-week regulatory period with an apology from Ovo calling it a ‘human error’ in three different instances.

Colin said: ‘It was either incompetence or complete indifference on their part.’

He was eventually compensated twice for the hassle and delays, receiving £50 in total but added: ‘The compensation did not cover the time that I expended dealing with the problem’.

Ovo said it had apologised to Colin, closed his account and offered him a goodwill gesture for the inconvenience that had been caused.

Natalie Hitchins, head of home products and services at Which?, said: ‘Switching is one of the best ways to save money on energy bills, but our research has shown that despite new rules to make the process easier, some customers are still experiencing unacceptable delays for credit refunds.

‘Energy firms must step up their game to ensure customers are not left waiting for outstanding credit when switching and automatically compensated if there is a delay, in line with Ofgem rules.’

Your rights when switching supplier

Here’s what to expect from your energy supplier if you experience delays.

1) Final bill: You should receive the ﬁnal bill within six weeks of switching to a new supplier

2) Refund: You should get a refund of any credit within 10 working days of the ﬁnal bill

3) Delays: For any delays, you can expect £30 automatic compensation within 10 working days

4) Compensation: If you are still delayed, you can expect an extra £30 automatic compensation within 10 working days

5) Complain: If there are further delays, formally complain to provider and record the date

6) Escalate: If your complaint is rejected or unresolved after eight weeks, use the free Energy Ombudsman

Ofgem introduced the £30 automatic compensation to prevent such delays to payment – yet many energy companies appear to be flouting the rules.

Of those surveyed who were refunded credit late, only 6 per cent received the automatic compensation.

Another 4 per cent had to ask for compensation whilst 85 per cent said that they received nothing at all.

Given that Ofgem’s rules are relatively new, it’s possible that energy suppliers are struggling to adapt antiquated systems during a turbulent year.

But in the meantime, it’s falling to customers to hold suppliers accountable, with the vast majority unaware of their rights.

Ofgem said: ‘Suppliers should be proactively identifying where they miss the guaranteed standards and making a compensation payment accordingly’.

It added that if customers believe they’re owed compensation, the supplier should explain why it hasn’t been paid to them.

But it added that, as the rules were only recently introduced, the data is still being put together for December 2019 onwards.

For the vast majority of customers who don’t receive automatic compensation, the amount may simply not be worth the time spent chasing it.

As India's virus cases rise, so do questions over death toll