Tottenham defender Eric Dier has revealed the most intense fixture he has ever played in – and ranks Sporting Lisbon v Benfica above the north London derby.

The 26-year-old has only played for two clubs but has already had experience of some fierce encounters – featuring in the Lisbon derby as well as regular games against rivals Arsenal.

Dier, who started his career at Sporting Lisbon, has also played for England against the old enemy Germany, but believes the famous derby in Portugal trumps all three because of how passionate the fans are. 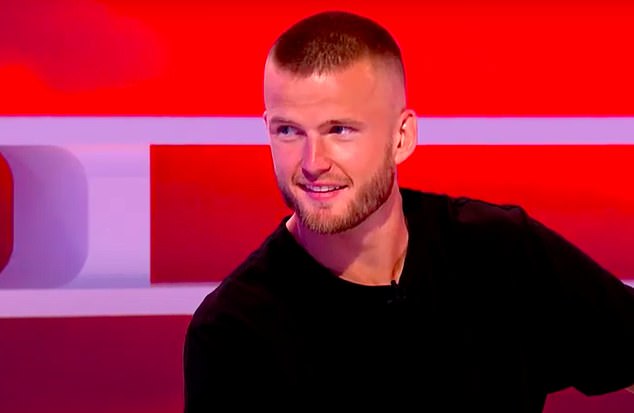 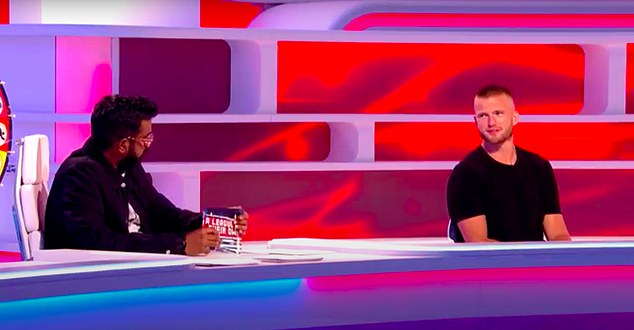 Speaking on A League of Their Own, he said the Lisbon Derby was fiercer than Spurs v Arsenal 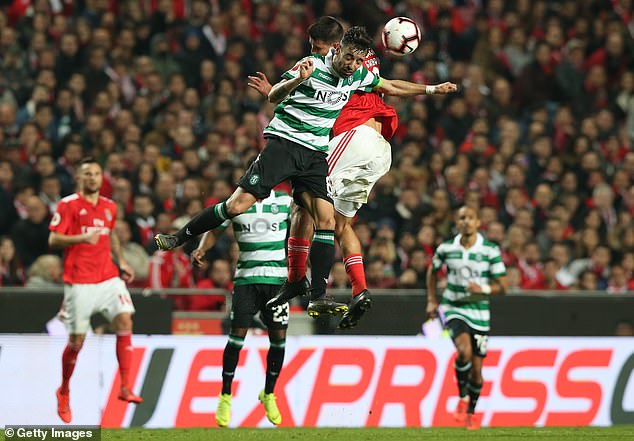 As a panellist on Sky show A League of Their Own, he was asked by host Romesh Ranganathan which derby was the most fierce he has played in.

‘The derbies in Portugal are pretty intense,’ he said.

‘You feel like, if [the supporters] could get on the pitch, that they actually would come after you.’ 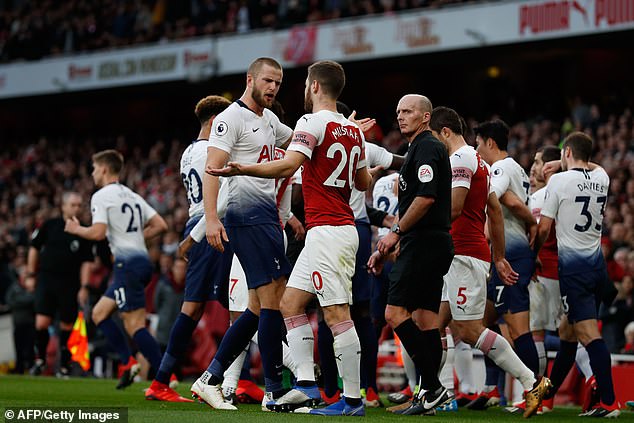 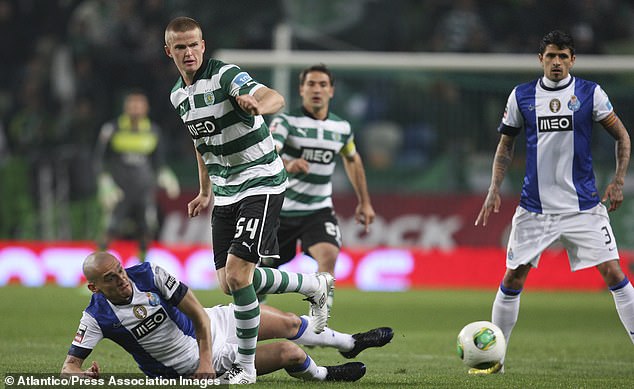 Ranganathan then asked him if he would often give opposition players stick during big games.

Dier replied: ‘I always had a fun time playing against Diego Costa.’

Fellow panellist Jamie Redknapp then asked Dier if the former Chelsea forward was aggressive’, and he admitted the player was ‘sneaky’.

‘Aggressive, sneaky, he was always trying to do things behind your back – he’d pinch you!’ 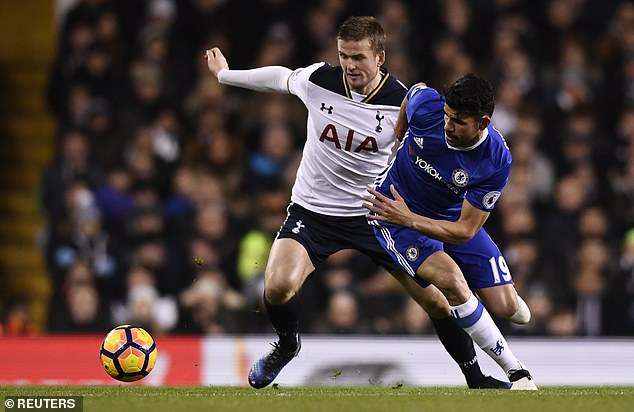 He said he enjoyed giving stick to ex-Chelsea forward Diego Costa, who he called ‘sneaky’

Dier played against Costa in ‘The Battle of the Bridge’, one of the most intense derby games in recent memory as Chelsea drew 2-2 with Tottenham in 2016 in dramatic fashion to hand Leicester City the Premier League title.

The game is remembered for having a stunning 12 yellow cards, with Dier picking up one of Tottenham’s nine – which is still a Premier League record for most in a game.

Dier, who played in both of England’s Nations League games against Iceland and Denmark, is preparing for the start of the new top flight season on Saturday as Spurs face Everton at the Tottenham Hotspur Stadium.

Madonna to direct, co-write biopic about herself