Viswanathan was a standout in the 2018 comedy “Blockers” and the subtle linchpin of this year’s “Bad Education,” in which she played an enterprising student journalist. She showed her dramatic chops in last year’s coming-of-age drama “Hala,” playing a Pakistani American teenager. But Natalie Krinsky’s “Broken Hearts Gallery,” in which she plays a more typical rom-com heroine, is the fullest view yet of Viswanathan’s considerable charisma and talent. During a public meltdown in the film after seeing another woman cozy up to her boyfriend, she lays it out: “I know we have 10 years before we all drown in the melting ice caps but I swear the most precious resource is not the ozone. Oh no. It’s honesty.”

Krinsky, in her feature-film debut, wrote and directed “Broken Hearts Gallery,” a film which opens in theaters Friday that was made available to review by digital screener. On the one hand, the film sticks faithfully to genre tropes. It’s about break-ups and romance in a fairy-tale New York where young characters have absurd jobs like turning an old YMCA into a boutique hotel in Brooklyn. None of the movie’s sheen or its sentimental story line leading to love will surprise you.

But Viswanathan, as an aspiring gallerist named Lucy who obsessively collects mementos of former relationships, enlivens the material, crafting a rom-com protagonist of constant humor and self-deprecation who endlessly spouts lines like, when her mind is blown by good news, “What, did I drop acid and this is my ego death?”

Lucy is uniquely fixated on heartbreak, stuffing her bedroom with the souvenirs (“like ‘The Little Mermaid’” she says) of lost love. Her roommates (Phillipa Soo and Molly Gordon, both delightfully deranged) taunt that she’s a hoarder. Her ex-boyfriend list grows dramatically when see learns her older boyfriend and coworker Max (Utkarsh Ambudkar) is cheating on her; the subsequent meltdown costs her her job a gallery assistant.

A mistaken ride-share pick-up leads to her meeting the handsome aspiring hotelier Nick (Dacre Montgomery). Looking to unload her sad shrine, Lucy hits on the idea of using a wall in his unfinished hotel as a gallery space for the detritus of heartbreak. This brings not so much catharsis as that modern brand of healing: going viral. She even scores a New York magazine profile.

The main fault in the chemistry of “Broken Hearts Gallery” is that Viswanathan’s male companions come off like drips compared to her. The movie can feel like it’s forcing the rom-com standards when it could instead lurch into all-out comedy. In Viswanathan’s scenes with the terrifically droll Arturo Castro (“Broad City”), there are hints of a funnier, more satirical and less sincere film. To her credit, Viswanathan never seems to believe all that much really hinges on these relationships. “Broken Hearts Gallery” flirts with cynicism, but I wish it fell head over heels.

“Broken Hearts Gallery,” a Sony Pictures release, is rated PG-13 by the Motion Picture Association of America for sexual content throughout and some crude references, strong language and drug references. Running time: 109 minutes. Two and a half stars out of four. 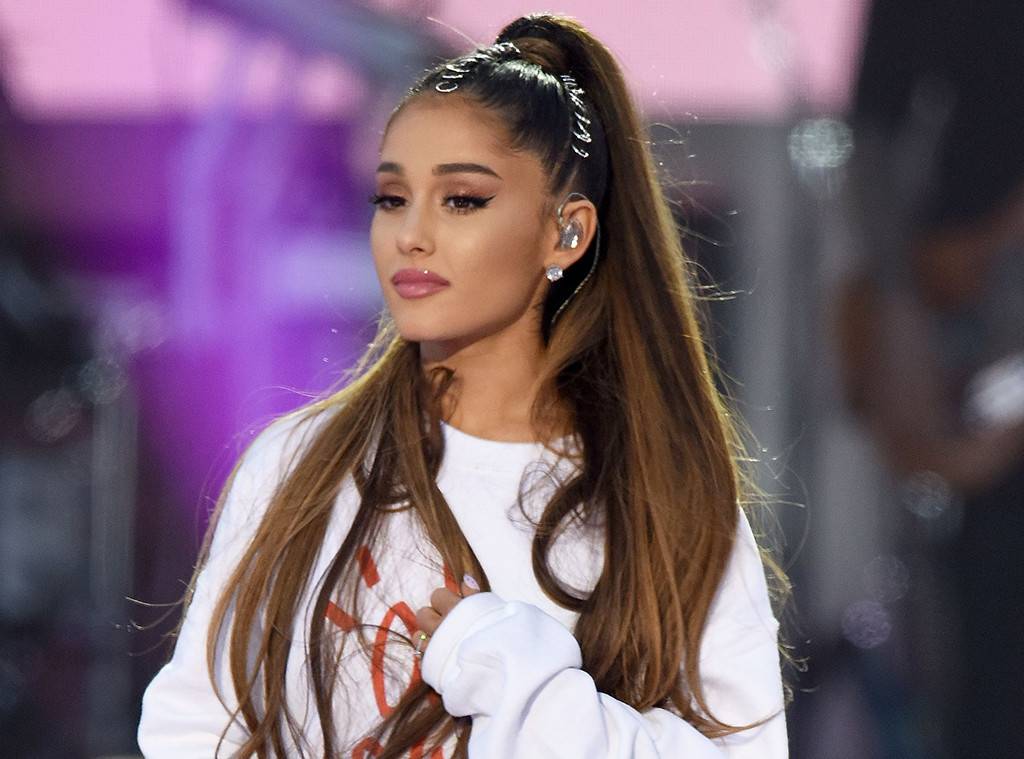 Dave Hogan/One Love Benefit Ariana Grande is asking the universe to give her a break. On Thursday, the songstress went on Twitter to vent […] Her fourth studio album, Dedicated, comes almost four years after its predecessor and thrills with the confidence of a popstar comfortable with who she is.The self-assurance […] 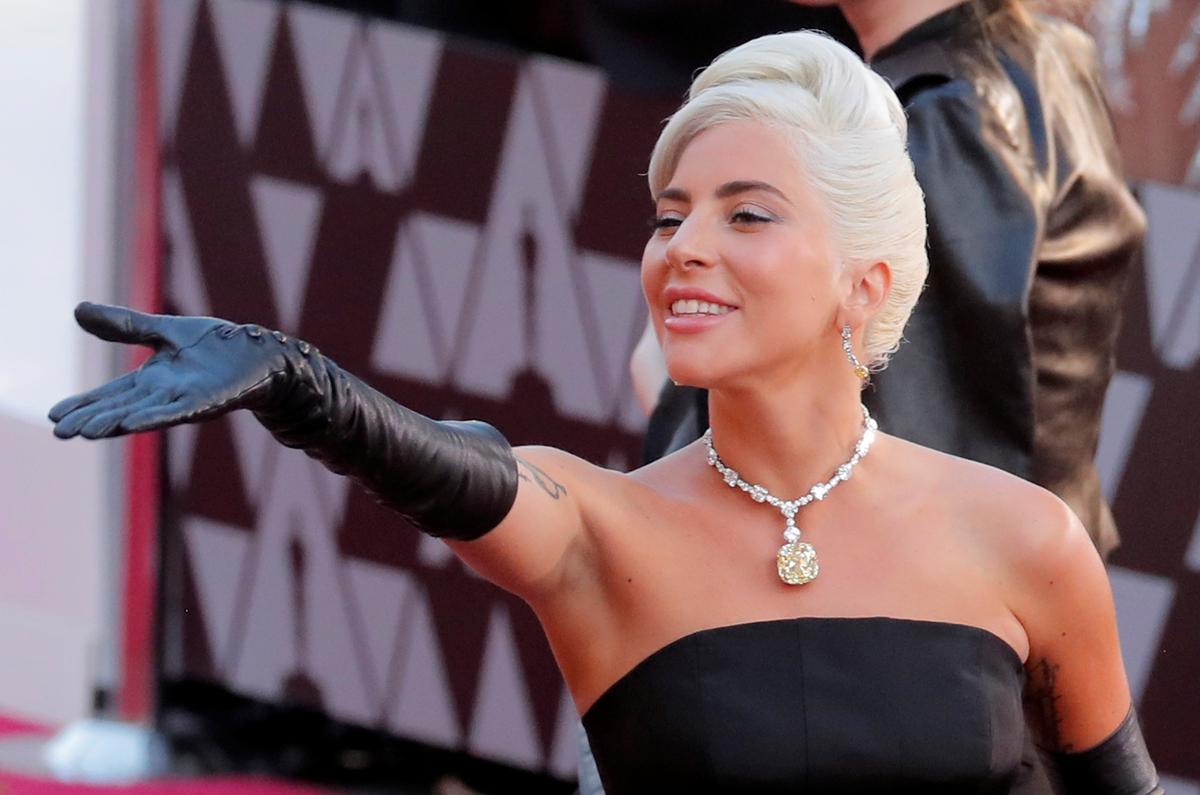