OnePlus is known for its aggressively priced smartphones – often bringing features found inside the latest iPhone, Huawei and Samsung smartphones in devices that cost half the price – and its no-nonsense software. The Shenzhen-based firm has often been praised for its incredibly minimal tweaks to Google’s Android operating system, often opting to use the Google-designed apps – like Gmail – rather than create duplicate apps.

But that is changing. And fast.

OnePlus has started to bundle its OnePlus Buds companion app, which is required to tweak the settings for its recently-released Apple AirPod-like earbuds, to everyone – regardless of whether you own a pair of its buds or not. Of course, OnePlus likely thinks that installing the OnePlus Buds app on every smartphone in its arsenal will raise awareness of its £79 ‘buds and could drum-up some more sales.

But while that’s great for OnePlus, anyone who already has a pair of wireless earbuds they’re perfectly happy with won’t find anything useful about getting OnePlus Buds thrown in with the latest update. And for a company that uses the tagline as “Fast and Smooth” to describe its software experience, it’s understandable why fans have criticised OnePlus for clogging up their handsets with the companion app.

OnePlus is taking a serious amount of flak for the decision to install OnePlus Buds as part of its next operating system update on the Google Play Store listing for the app. One user summed up the criticisms, stating: “Don’t force app install. Inflating download numbers should be against Google’s [Terms Of Service]”

“I just found out that the OnePlus Buds App is actually present on the device. But I never knew about it just like so many of the users here. OnePlus needs to be more transparent with the applications they have on devices and provide options to disable or uninstall it. Otherwise people feel cheated,” another review adds.

One user stated: “Forced on me, don’t want it, don’t need it and seems i can’t even disable it! The fact it is unobtrusive and takes up little space is irrelevant, it’s the principal of the thing. I came to OnePlus because of it’s near stock android experience and lack of bloatware.”

And for OnePlus smartphone owners angered by the decision to bundle the app, things could be about to get worse.

The next major operating system coming to OnePlus handsets will be a huge departure from OxygenOS, which is almost indistinguishable from the Android experience available on Google Pixel smartphones. Instead, the new design is much, much closer to what you’ll find in Samsung’s One UI operating system.

Still based on Android, the mobile software is overhauled to make it easier to use on smartphones with large touchscreens. That means most of the menu elements you need to tap or swipe sit in the lower-third of the display. And the remaining two-thirds? Well, that’s largely occupied by large headers – with some pretty jumbo font sizes. While OxygenOS never had its own distinct personality from Google’s version of Android, that has all changed with OxygenOS 11. 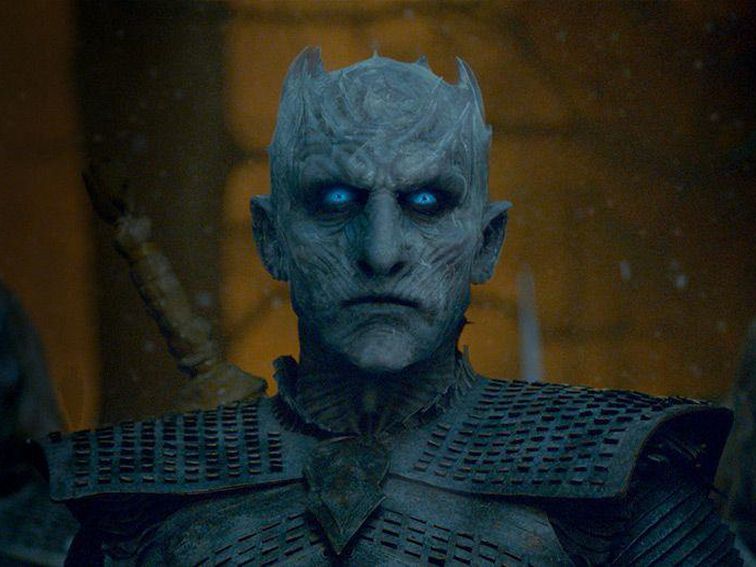 The Children of the Forest will probably be featured in the upcoming Game of Thrones prequel. HBO In May HBO aired The […] 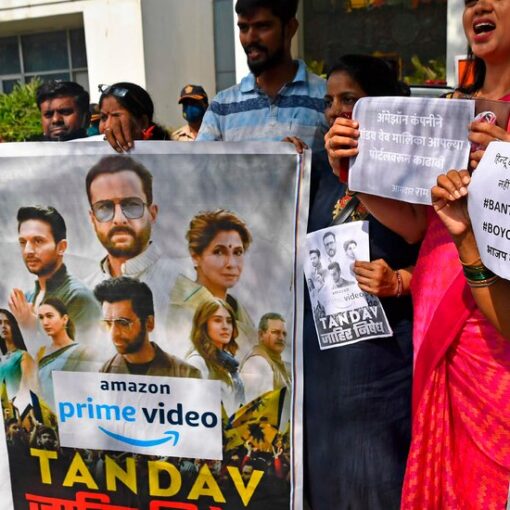 ARPORA, India — The director of a big-budget Amazon web series has bowed to pressure from Hindu nationalists and cut several scenes […] 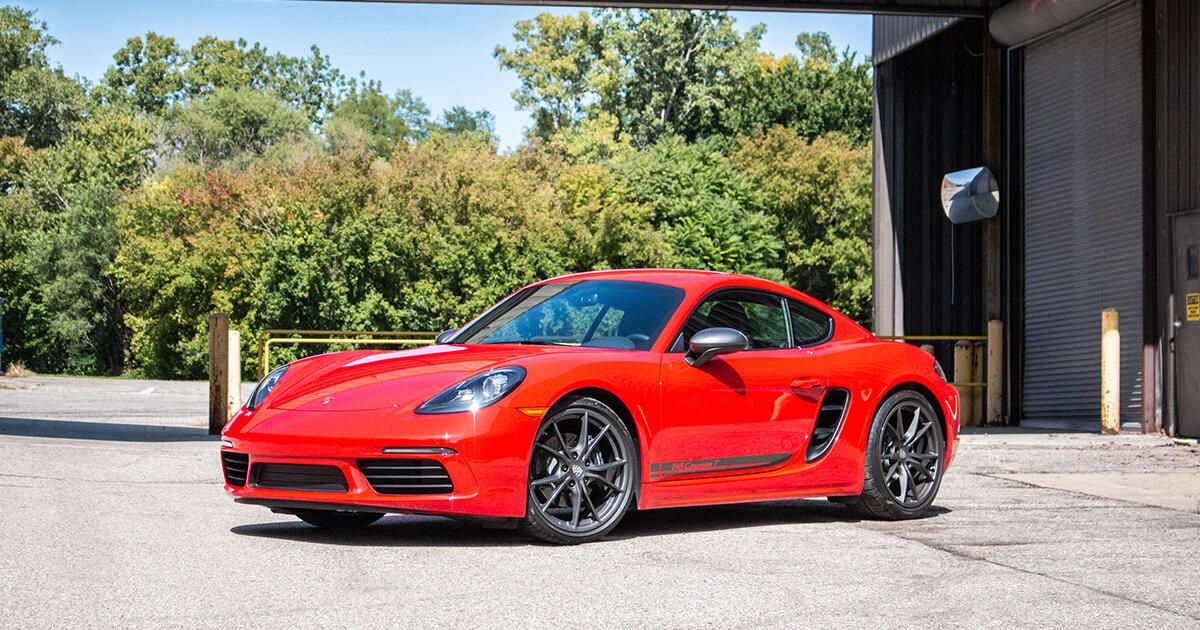 If I had my druthers, there would be a Porsche 718 Cayman GT4 in my garage. It’s a brilliant car to drive […]