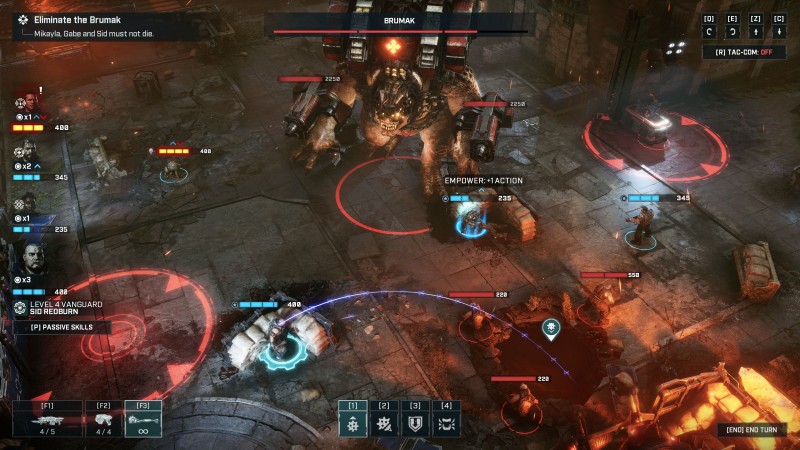 Today, Microsoft finally pulled the cover off one of 2020’s most enduring mysteries: When is the company’s next-gen hardware coming out? As it turns out, the Xbox Series X and Xbox Series S systems are coming to stores on November 10. And with that out of the way, publishers are now able to reveal when the next-gen versions of their previously announced launch games are coming out.

Here’s a list of all the Xbox games that are officially announced for the November 10 launch. We’ll be updating this as more titles are revealed.

Make clones, colonize planets, and prep for the Holy Crusade in this new sci-fi strategy game

Watch Dogs 2, Football Manager and Stick it to The Man Are Currently Free on PC

Get A Taste Of Shadowlands With A New Revendreth Trailer