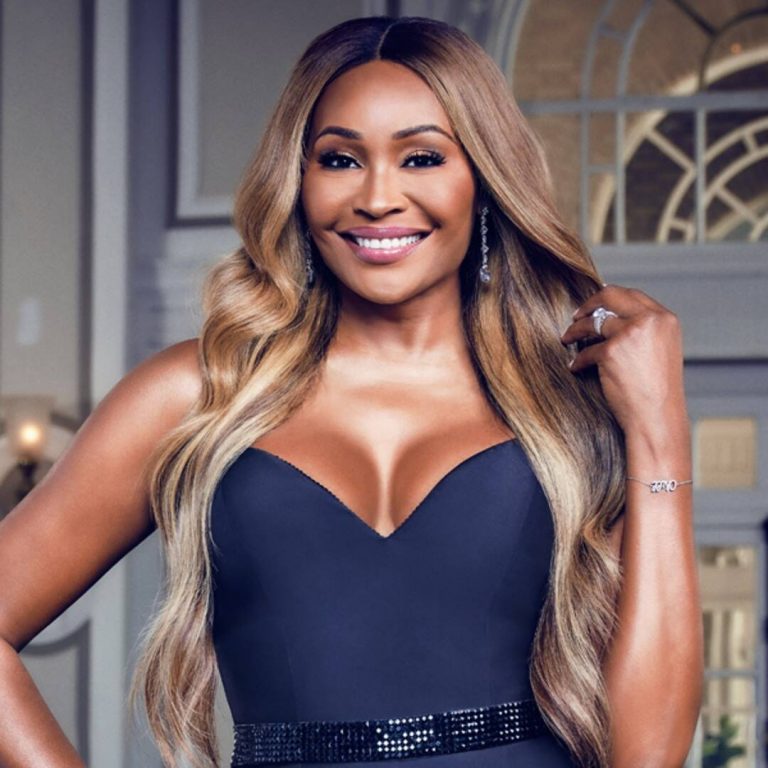 Just like many others out there, Cynthia Bailey gained some weight while in quarantine. However, she has been very focused on shedding the extra pounds so she looks and feels perfect in her skin at her wedding this upcoming October.

According to the reality TV star, she gained 20 pounds at home and during a new interview for HollywoodLife, she revealed how she got back in shape after relaxing a bit during the quarantine.

Here’s what the celeb ate and did to lose weight before the nuptials next month.

Cynthia Bailey told the news outlet that ‘my happy place became food’ as soon as the pandemic took over the world.

She went on to dish that ‘When I returned back to Lake Bailey by myself, I was able to kind of manage my food a little bit better — because I didn’t have my family with me and honestly some days I didn’t even eat as much as before. It just wasn’t an issue when I came home, because I was just eating for myself, so I was able to control what was in the refrigerator. I was able to control my snacking and all of that kind of stuff.’

Then, when she returned to Los Angeles, her weight loss process sped up as she started intermittent fasting.

About this method, Cynthia shared that: ‘I started out just not eating anything until after 4 (p.m.), which was easy enough. I’m pretty busy during the pandemic now with work stuff, so that was pretty easy for me. Then, I would just eat maybe two healthy meals later that evening and that was it — and I just started slimming down. It was pretty awesome! I didn’t realize how good I actually looked until I put on a two-piece. I was like, ‘Wait a minute! I actually look OK!’’

The celeb went on to discuss her diet, telling the news outlet what she eats every day.

Apparently, she’s been consuming a lot of salads, but not ‘boring’ salads but rather some that include all kinds of things such as baked potatoes.

For dinner, it’s always something light but she tries not to ever deprive herself of anything essential. 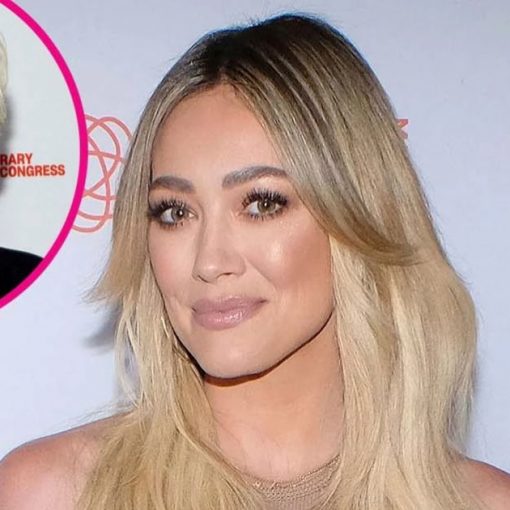 Hilary Duff with Jay Leno insetted. Shutterstock (2) She’s in on the joke. Hilary Duff performed the viral TikTok dance from a […]

Status check. Giannina Gibelli revealed where she and Damian Powers stand after meeting on Love Is Blind in 2018. “I am officially […] 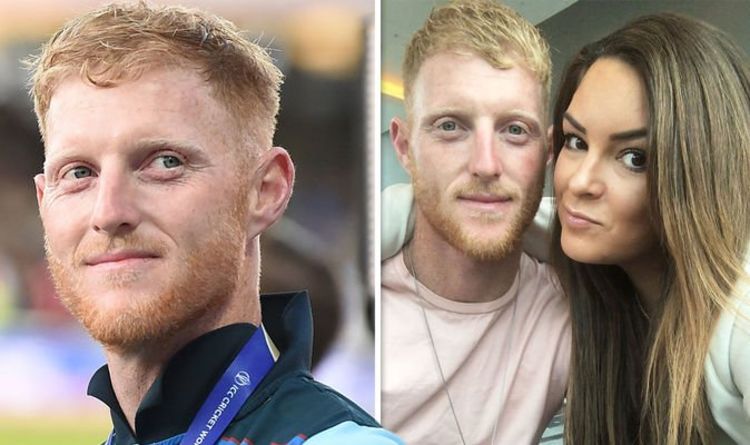 Ben Stokes, 28, put on an impressive display at the Cricket World Cup final, after he and Jos Buttler, 28, set opposing […] 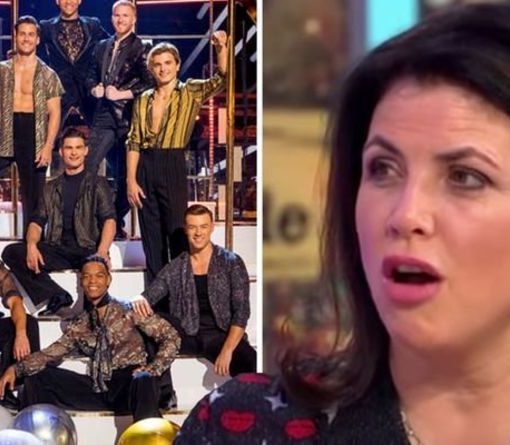 Last week, The Sun claimed that two dancers on Strictly Come Dancing had decided against getting the Covid vaccine and now a […]