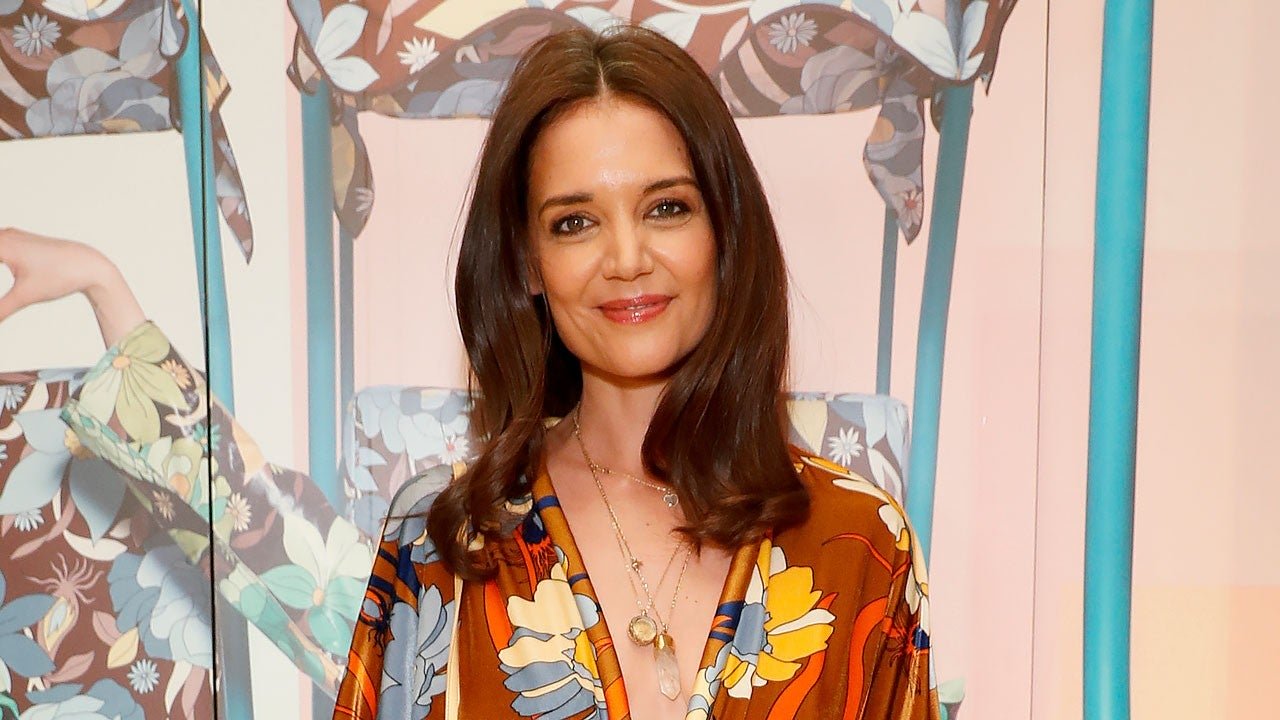 It appears that Katie Holmes and her new man, Emilio Vitolo, are not shying away from showing off their romance openly! While a lot of celebs are always trying to keep their relationships away from the prying eyes of the public and press, the same cannot be said about the actress and her boyfriend, the two cuddling up during a romantic date not too long ago!

Obviously, Katie Holmes and Emilio Vitolo are very proud of their love and had absolutely nothing against packing some serious PDA during their dinner date, as proven by pics obtained by Daily Mail!

That being said, the images show the actress sitting on her boyfriend’s lap while they are kissing at a restaurant in New York City!

They were linked together last week for the first time, the two being seen at yet another restaurant.

While at the time they were merely chatting and laughing together, no PDA in sight, the vibes they had still caused people to start speculating they were dating.

Naturally, the new photos first obtained by Daily Mail have confirmed that theory!

In case you might not know, Emilio’s father, Emilio Vitolo Sr., bought Ballato in SoHo back in the 1990s and the 33 year old man works there now.

Furthermore, he has been doing a little bit of acting as well, appearing in productions such as Royal Pains and Inside Amy Schumer.

With that being said, the man may not be as well-known as Katie Holmes but he has quite a few friends that are big names in the entertainment industry, including Joe Jonas, Whoopi Goldberg and more!

As for how long he and Katie have known each other, it’s still not clear but he did comment on a post of hers back in July.

Clearly, since then, they have gotten much closer!

Mariah Carey and Nick Cannon: The Way They Were