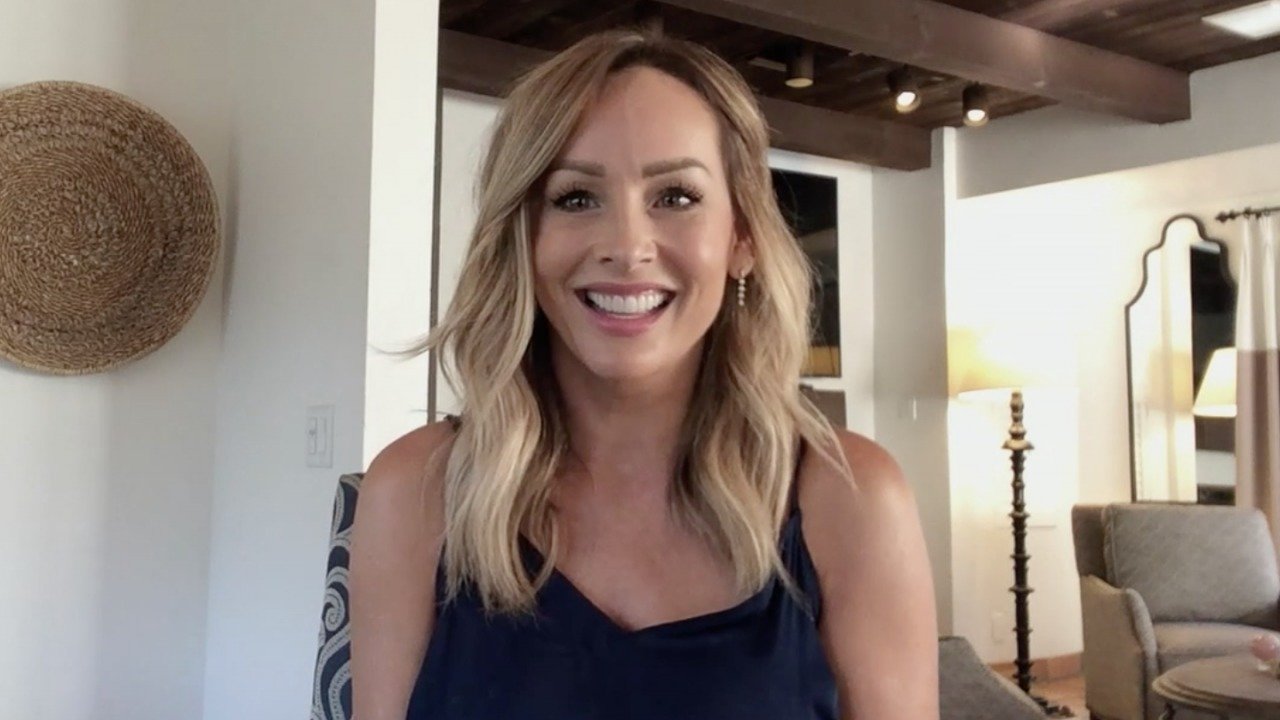 It was expected already that Clare Crawley‘s Bachelorette season would be quite different due to the fact that it was filmed amid the COVID-19 quarantine. However, as it turns out, not only did she not mind, she actually teased that it was ‘different in the best way possible!’

Earlier today on The Bachelor: The Greatest Seasons, the hairstylist shared with host Chris Harrison that she fell in love with one of the contestants about only two weeks into filming and more!

The interview was done remotely, the Bachelorette chatting with Harrison from the safety of her suite at La Quinta Resort and Club in Palm Springs, where she also spent her season.

She teased that her season is ‘different in the best way possible, Chris. I want somebody who is not excited about traveling to the wonderful locations, which is great and awesome to be able to go do those things, which I’ve done before. But this is more of what I’m looking for – just one-one-one connection or multiple connections. And just having the time to get to know each other way better and not having to focus on anything greater than that. It’s the most important thing.’

As you might know, the season was actually supposed to start production in March but because of the pandemic, it was postponed until July and the travel plans were cancelled.

Instead, the Bachelorette and the contestants as well as the crew and all the staff were quarantined at the La Quinta to make sure that no one got sick and spread the virus to everyone else.

‘It’s actually weirdly given me a sense of calmness. I know … it’s crazy times in the world right now, but as I’m sitting here, there’s excitement, there’s possibility for the future, there’s so many positive things in my mind and in my heart right now. I’m not anxious at all about this time. I’m excited about this time, because I know… I have prepared so much for this moment. Meeting the man of my dreams, I could not be more ready for this,’ she went on to explain.

Amanda Holden: BGT star seductively poses on bonnet of car during weekend away

Zendaya Makes History As The Youngest Emmy Winner Ever In The Lead Actress In A Drama Series Category!