The ancient stereotype of racing as a stuffy old club, resistant to difference or change, is a little less true this week, following the launch of Racing With Pride, the official LGBT+ network for British racing. It is the work of the Diversity in Racing Steering Group, whose members come from across the racing industry with the collective mission of “offering a big-hearted welcome for everyone”.

Underlining why this matters is a piece of research by a DiRSG member David Letts, who concludes that the sport “has had only one jockey who has been openly gay, whilst riding, during the sport’s extensive history”. Not that any of us demand to know about a jockey’s orientation but the very obvious suspicion is that the number would be a lot higher than one if it was clear that openly gay jockeys would not suffer any kind of discrimination.

As Letts notes, most jockeys are grappling with various pressures most of the time, starting with weight, travel and money. They absolutely do not need the additional stress of having to hide some key detail about themselves for fear of the response from their colleagues and employers.

As a step towards improving the situation, here comes Racing With Pride, which aims to foster “a community in which people can find support and camaraderie”, starting with a secure Facebook group, “acting as a safe space for members to meet and interact”. Naturally, RWP is also on Twitter.

As a result, racing is expected to take part in Stonewall’s Rainbow Laces event in November, as the Premier League has done, using rainbow-coloured laces, armbands and pitch flags as a visible commitment to inclusiveness. It’d be fun to see some rainbow reins in the Hennessy, or the Ladbrokes Trophy, as I must learn to call it.

Clare Balding was on hand to back the venture. “Racing is trying hard to embrace a wider audience and to make its own diverse work force feel confident and comfortable,” she said. “This platform is a welcome innovation and I hope will encourage more LGBT people already in racing to feel appreciated and supported.”

Storm Home (2.40) lived up to his name when a running-on third at Uttoxeter three weeks ago, his first run since January. Sharper for that and with Jonjo Jr replacing a 7lb claimer, he looks the interesting one on today’s Newton Abbot card at a general 8-1.

From the Colin Tizzard yard, he’s on a long losing run but his rating has dropped accordingly and this first try at three miles is well worth a go on that latest effort. Story Of Friends, the likely favourite, was 12 lengths behind him at Uttoxeter and is only 2lb better off; of course, Story Of Friends has won since but it wasn’t the strongest-looking race. Storm Home is being underestimated.

It was a pretty dire contest at Stratford that Dariya (2.05) won at the weekend but she dotted up and is unpenalised for a mares’ handicap today. I thought she’d be a pretty strong favourite but 3-1 is available and she can continue Charlie Longsdon’s good run.

Kevin Ryan has gone a bit quiet but Alioski (2.50) has sound claims at Catterick, seven furlongs and cheekpieces having combined to get him off the mark at Ayr a month ago. He remains on a low mark and has more to offer at 4-1 or so.

The nap goes at Goodwood, so let’s pray for a clear run for the 7-1 shot Prince Llyr (2.25). He was strongest at the finish when stepped up to this sort of distance at Wolverhampton last time and I think he’ll be fine with the return to turf, so long as it continues to dry out.

He’d shown bits of promise before his win and might be quite well treated. He’s a half-brother to Master The World, who ran several good races at this track and landed the Golden Mile from a rating almost 40lb higher than Prince Llyr’s. 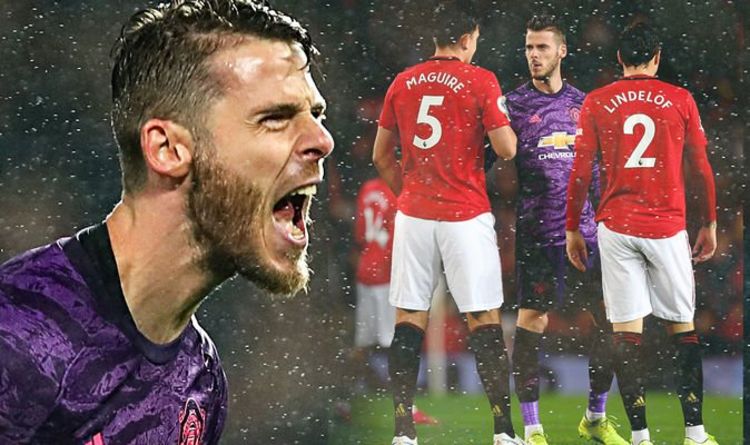 David de Gea demanded better from his Manchester United team-mates after they drew 1-1 with Arsenal on Monday night. United took the […] 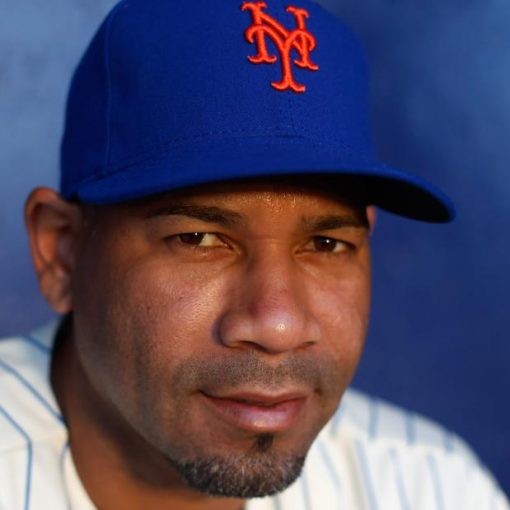 “The Mets are so saddened to hear of the loss to their family today. Pedro Feliciano will be remembered as a beloved […] 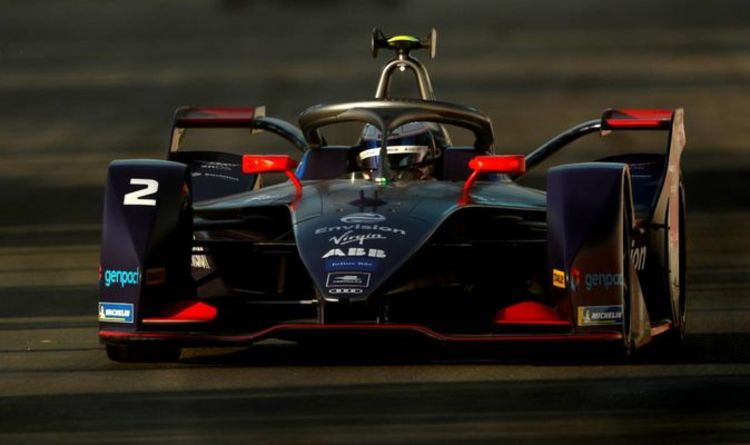