Worrying about a possible bed bug infestation is unsettling for anyone. The human bloodsuckers leave marks on a person’s body and just the mere thought of knowing they could be scuttling around your bed while asleep is enough to give anyone nightmares. Smell is a big indicator of an infestation and smelling either a coriander odour, mustiness or a sweet smell could show you may be in trouble.

A person can recognize a bed bug infestation due to the signs, such as faecal spotting, bloodstains, and shed shells. However, what many may not realize is that bed bugs have a distinct smell.

The odour of bed bugs is described as musty or sweet.

It’s often compared to the smell of coriander.

Other people think they smell sweet like berries and many may disagree with what exactly the smell is similar to because the scent is subjective.

READ MORE: High blood pressure: Best type of vegetable to have for breakfast to lower your reading

“When a group of bed bugs gets disturbed, you may get a whiff of that odour, which is similar to the odour stink bugs give off,” said Scientific American

The site added: “At higher concentrations the odour is unpleasant.

“In fact, older literature refers to the bed bug as the coriander bug.”

Bedbugs measure just 5 millimetres across which is smaller than a pencil eraser.

Bed bugs are known to be smart, tough, and reproduce quickly.

Bed bugs know where to hide to avoid detection, they can live for months between meals, and a healthy female can lay up to a staggering 500 eggs in her lifetime.

No surprise that these tiny bloodsuckers can wreak a lot of havoc in one’s home.

How to get rid of bed bugs

One method to help get rid of bed bugs, as suggested by the NHS, is to put affected clothing and bedding in a plastic bag to put in a freezer (-16c) for four days.

While waiting for professional services to get rid of the infestation (the little rascals can become resistant to insecticides, so again, a professional really is needed), the health body has advice on how to treat bites.

To help relieve any itching and swelling, place a clean, damp cloth on the affected area.

Keep the bitten area clean and try to avoid scratching the bites to avoid an infection. 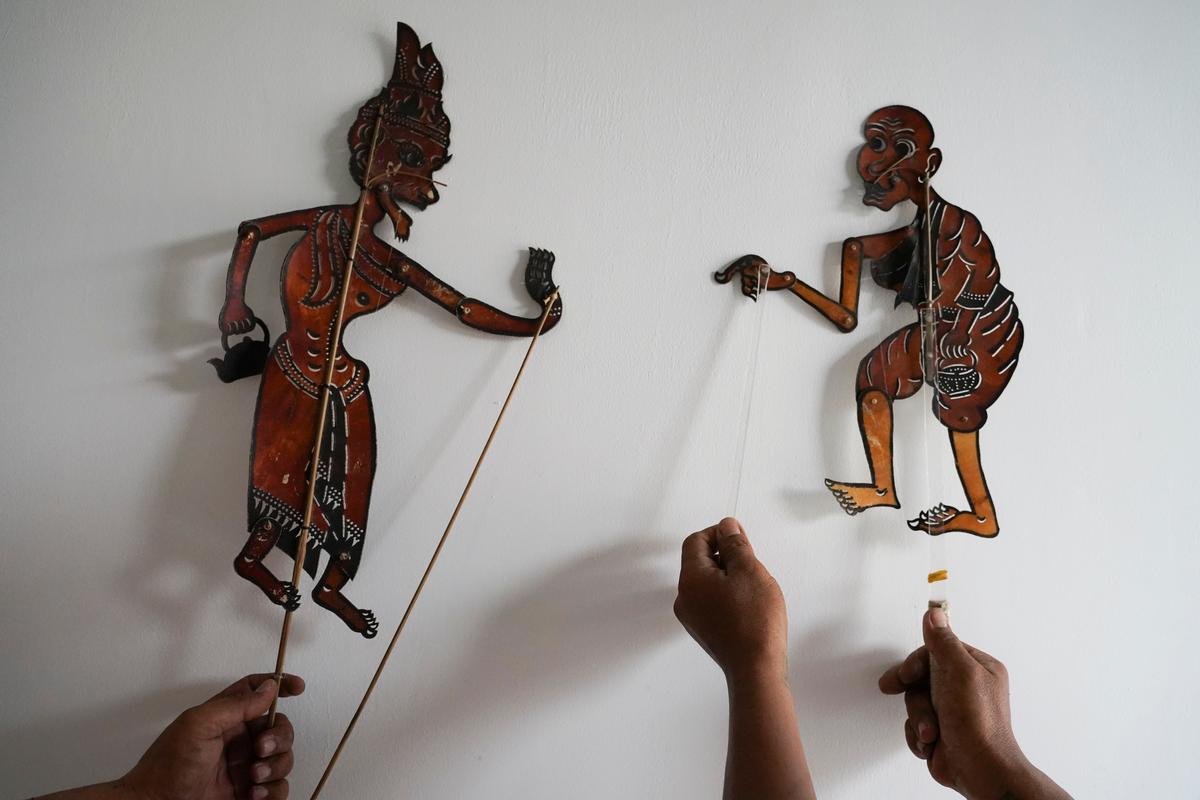 PHNOM PENH (Reuters) – Cambodia’s shadow puppet tradition goes back to the 7th century and has survived the collapse of empires, wars […] 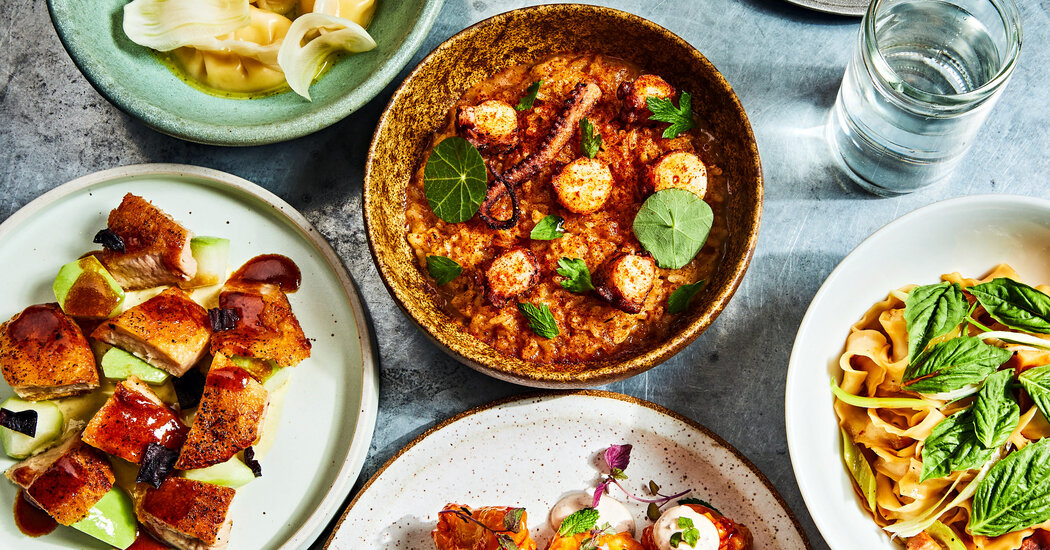 Mokyo was meant to be a step up in refinement, but the pandemic got in the way. There’s a handsome interior of […] 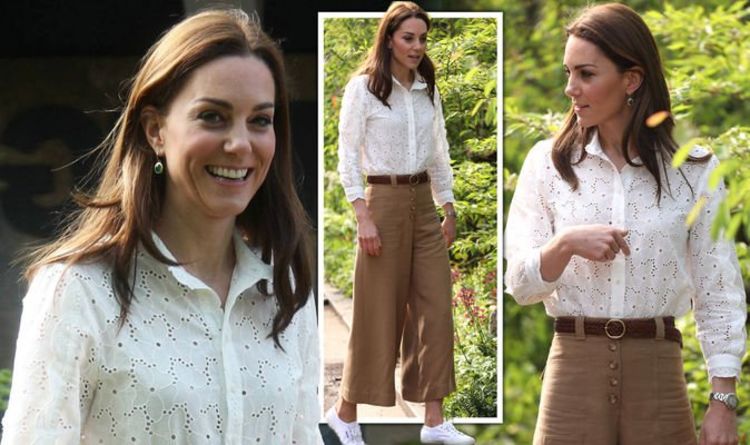 The 2019 RHS Chelsea Flower Show officially kicks off tomorrow. Ahead of the event, which takes place at Royal Hospital Chelsea in […] 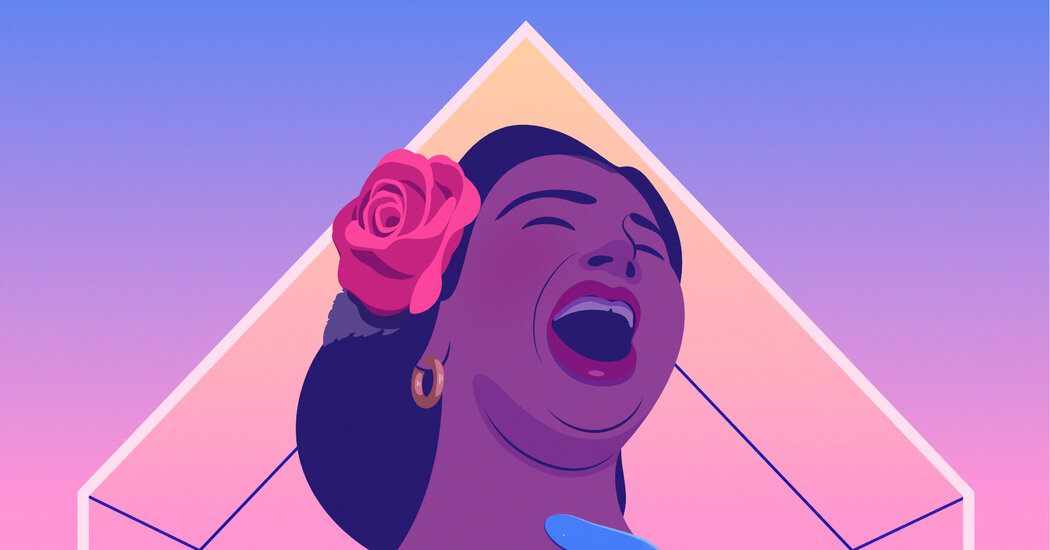