Speaking to reporters after returning from a rally in Pennsylvania, the President said the report was “a disgraceful situation.”

“To think that I would make statements negative to our military when nobody has done what I’ve done, with the budgets and the military budget. We’re getting pay raises for the military. It is a disgraceful situation, by a magazine that is a terrible magazine, I don’t read it,” he said.

CNN has not independently confirmed The Atlantic’s report.

The Atlantic specifically reported that Trump didn’t want to attend a ceremony at the Belleau Wood Aisne-Marne American Cemetery in France in 2018 because he was concerned that the rain would dishevel his hair.

CNN reporters in France during the President’s visit, however, reported that local weather reports indicated there was a low ceiling and heavy rain in the area of the cemetery, and authorities at the time said there was not time to organize French security to cover a long motorcade route.

Trump insisted Thursday evening that the Secret Service had prevented him from attending the ceremony.

“I was ready to go to a ceremony. I had two of them, one the following day, it was pouring and I went to that. The reason it couldn’t fly because it was raining about as hard as I’ve ever seen, and on top of that it was very, very foggy and the helicopter was unable to fly,” he said.

The Secret Service, Trump recounted, “told me you can’t do it. I said I have to do that, I want to be there.”

Trump said he then “called home, I spoke to my wife and I said, ‘I hate this. I came here to go to that ceremony.’ And to the one that was the following day, which I did go to. I said I feel terribly. And that was the end of it.”

The President’s obvious fury over the report, along with forceful comments made earlier in the day by both current and former administration officials, amount to some of the strongest pushback issued by the White House against a media report in recent memory.

Democratic nominee Joe Biden’s campaign used the report to slam Trump Thursday evening, saying in a statement that if the article is true, it is “yet another marker of how deeply President Trump and I disagree about the role of the President of the United States.”

Trump went on to push back on reporting that he insulted the late Sen. John McCain, admitting he “was never a fan,” but insisting he “still respected him.”

“He had a first class, Triple-A funeral that lasted for nine days, by the way. I had to approve it. All of that had to be approved. And I approved it without hesitation and without complaint,” Trump said. “I felt he deserved it.”

“For somebody to say the things they say I said is a total lie,” he claimed. “What animal would say such a thing?”

Later Thursday, Trump falsely tweeted that he never called McCain a loser. As a presidential candidate in 2015, Trump said at an Iowa town hall, “I don’t like losers” in reference to McCain losing the 2008 presidential election.

The Atlantic’s editor-in-chief Jeffrey Goldberg, who reported the article, defended his reporting on CNN Friday against the President’s denials.

“I have multiple sources telling me this is what happened, and so I stand by it,” Goldberg said. 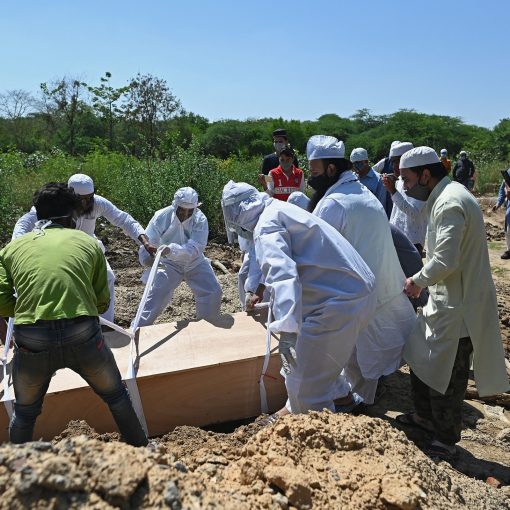 Relatives bury the body of a Covid-19 victim at a graveyard in New Delhi, on May 22. Sajjad Hussain/AFP/Getty Images India reported […] 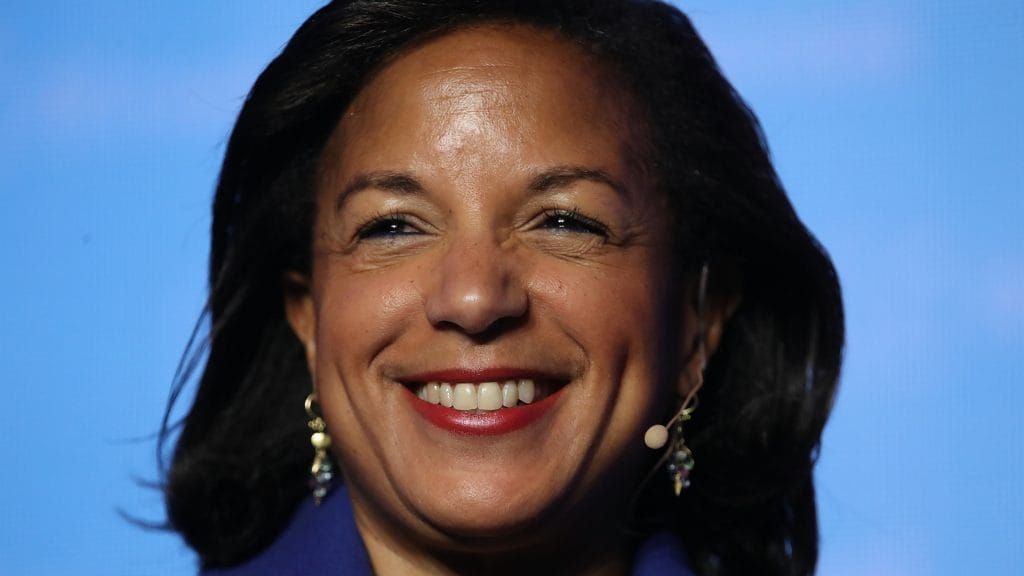 Rice, the former U.N. ambassador and national security advisor, was considered for vice president and secretary of state. President-elect Joe Biden has […] 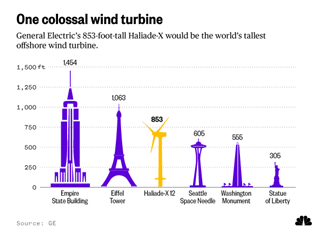 Get the Mach newsletter. SUBSCRIBE As the historic shift from fossil fuels to renewable energy continues, wind turbines are growing in size […] 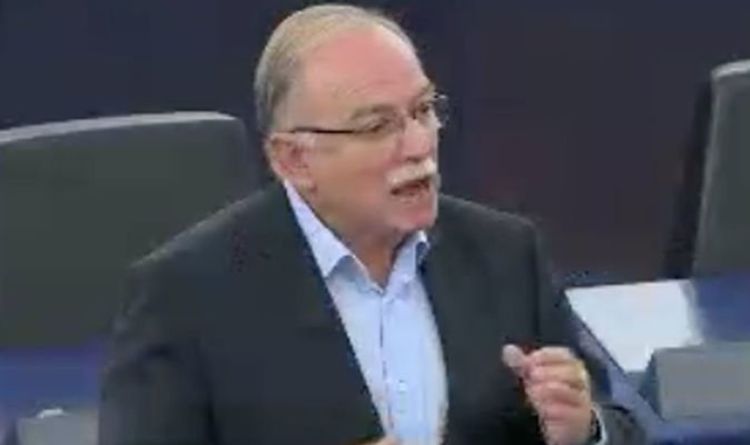 MEPs met to kick off discussions on the Multiannual Financial Framework (MFF), the long-term framework regulating how much each member state has […]