Soft ground in the early autumn can make for some funny results as the stars of summer start to lose their form, so it takes a certain amount of courage to side with the favourite in a competitive Group One such as Haydock’s Sprint Cup. But the 3-1 available about Dream Of Dreams (3.25) is bigger than we could reasonably have asked for, in view of his clock-breaking success in the Hungerford.

Inconsistent in the past, he has perhaps been sorted out by a gelding operation and can stay unbeaten under Oisin Murphy. It was very tempting to go with Glen Shiel, who can get involved under Hollie Doyle on ground that will suit, but he faces a serious rival in Sir Michael Stoute’s charge.

1.45 Haydock Khaloosy could bounce back from his Goodwood flop but that expectation is fully built into the grey’s odds. At 28-1, Graignes might be worth another fling, with soft ground to help him for the first time this year. He has to prove his stamina for a mile but finished very strongly in the Foret.

2.00 Kempton Not quite good enough in the Gimcrack, Mystery Smiles still ran to a high level that day and looks the one to beat.

2.15 Haydock He was giving half a stone to the classy winner when second in the Melrose, so Arthurian Fable should be a serious force here.

2.35 Kempton If there is such a thing as a value 1-6 shot, it would be Enable in this September Stakes. Yes, this is her prep for the Arc but her main rival, Prince Of Arran, is warming up for the Melbourne Cup and comes from a stable having a quiet spell.

2.50 Haydock Twice a winner over hurdles this summer, Brandon Castle looks nicely weighted for this return to the Flat. It was some time ago but he won his past three handicaps on a soft surface.

3.05 Ascot A tilt at Glorious Goodwood didn’t work out well for Al Qaqaa but this stiffer, more galloping circuit can help him get back on track.

3.40 Ascot This looks slightly more winnable than the races in which Jonah Jones has caught the eye this season and the return to six furlongs should help.

4.00 Haydock Well suited by this surface, Dave Dexter has cheekpieces fitted to help.

4.15 Ascot Big-field, straight‑course handicaps are for specialists and that could be Blue Mist, who is only 6lb higher than when beating 18 rivals here in July. Chris Cook

A little under four years after a low-key debut on Newcastle’s Tapeta surface, Enable will be back on the all-weather and in similarly muted surroundings for her final start in Britain on Saturday afternoon. The September Stakes, at a spectator-less Kempton Park, will be her stepping-stone to the Prix de l’Arc de Triomphe in four weeks’ time, and while Enable did not head the market for her first race in November 2016, the only way to get odds-against about her on Saturday will be to back her to win by at least five lengths.

Enable has started favourite for 13 of her 17 races and has failed to oblige the backers only twice: in the Arc last season, which was her first attempt at a record-breaking third win in the race, and then behind Ghaiyyath in the Eclipse Stakes at Sandown in July. But she has never set off any shorter than 1-4 – until now, at least, as John Gosden’s mare is currently trading at a top price of 1-5.

In all, 17 horses have started at 1-4 or shorter for a British Group race since 2003. Fifteen came home in front, and while the only failures – Calyx, in last year’s Sandy Lane Stakes, and Taghrooda in the 2014 Yorkshire Oaks – were also trained by Gosden, it will be an immense shock if Enable cannot beat her six opponents, who all have at least 15lb to find on official ratings.

Yet the looming prospect of Enable’s return to Paris for what will almost certainly be her final start on 4 October makes one bookie’s offer of 2-1 against a victory by five lengths or more on Saturday look distinctly thin.

Frankie Dettori, Enable’s jockey, is already thinking in terms of how easy a time he can give the six-year-old according to his blog on the Sporting Index website. “She’s obviously well clear of the field on ratings and I’ll use my instinct on the day as to how much I have to push her,” Dettori said.

“She felt very straightforward on the gallops and this should be a nice stepping stone to the Arc. The timing is good, it’s worked before [in 2018] and fingers crossed the dream is still alive after the weekend. The sad thing is that nobody is going to be there to give her the reception she deserves on her final race in the UK, but I suppose they’ll all be tuning in on the telly.” Greg Wood 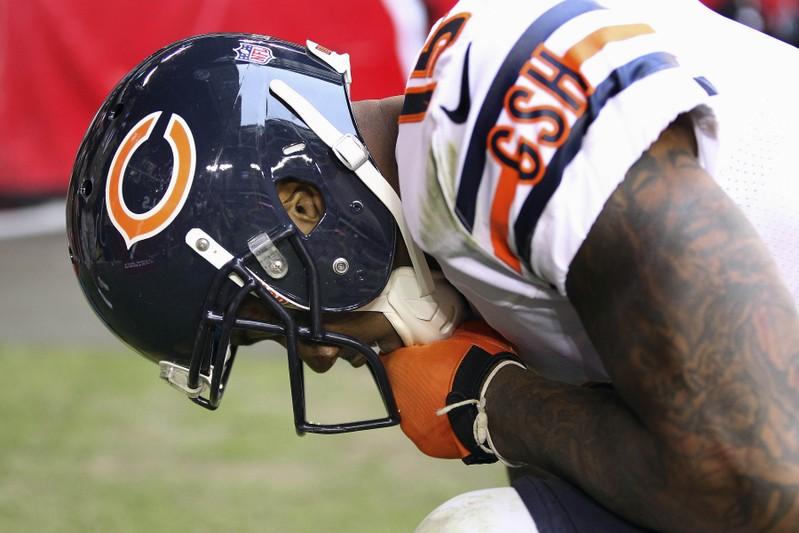 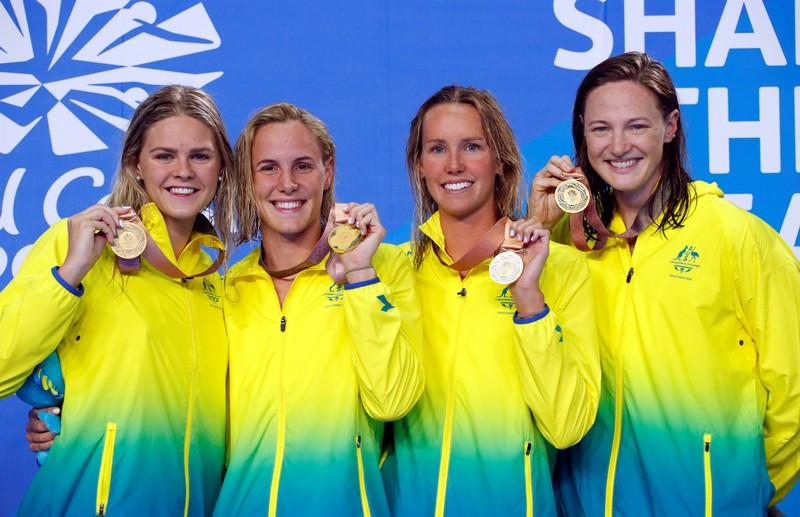 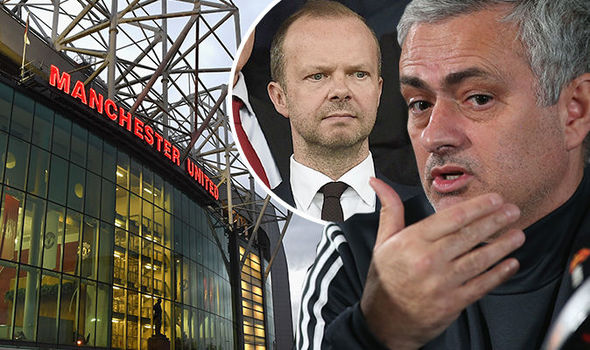