The Grand Tour host Jeremy Clarkson, 60, addressed claims that the SNP may introduce changes to hate crime laws, which threaten to criminalise comedians. The former Top Gear host suggested that the proposals were indeed a “joke” as he said “there’s nothing wrong with causing offence”.

The car-enthusiast explained that there are times when offence is warranted as he spoke candidly about a moment he shared with his pal Dylan Jones.

The TV star said it was “clear” the pair had become friends after his friend branded him a “c***”.

Jeremy said: “The problem is that there’s nothing wrong with causing offence. Sometimes it’s even a good thing.

“For many years I was acquainted with the editor of GQ Magazine, a man called Dylan Jones.

“One day, I had bought a new jacket and, as he is something of a style guru, I asked him if he liked it.”

Jeremy continued: “He took a moment to check it out before saying, in front of several other people, ‘No. It makes you look like a c***.’

“Over the years, until that point, we’d been sniffing each other’s bottoms and making small talk.”

Jeremy continued in his column for The Sun: “But when he said that, it meant we knew each other well enough to go for one another’s jugular. Which was a clear signal we’d become friends.”

His candid admission comes after Rowan Atkinson and Mr Bean star was among more than 20 artists, authors, and campaigners that warned the proposed legislation could limit freedom of expression.

The Free to Disagree campaign claims comics at events such as the Edinburgh’s Fringe festival could find themselves in hot water.

The controversial proposals by the Scottish Government will start being considered by MSPs next month.

Holyrood’s Justice Committee received more than 2,000 submissions following the proposal and will now begin hearing evidence from witnesses towards the end of October.

MSPs will then vote on whether the Hate Crime and Public Order (Scotland) Bill should proceed.

Jeremy claimed: “With such a law in place, this would be the best joke you could hear at next year’s Edinburgh Festival.”

The former Top Gear also addressed his friendship with his co-stars James May and Richard Hammond, saying the trio were only “polite” to one another when they barely knew each other.

“I think back, too, to the early days of Top Gear, when James, Richard and I didn’t know each other very well,” he explained.

“As a result, we were quite polite to each other and stopped to help when one of us was in trouble.”

Jeremy went on: “But as we got to know each other better, all that ended and we constantly left one another in the field.

“As Stephen Fry once said, ‘I can only mock those whom I love.'”

Elsewhere, Jeremy gave fans a look around his farm shop in a video posted to his Food Tribe YouTube channel.

Aided by his girlfriend Lisa Hogan, who was behind the counter, the star revealed they’d been making sourdough bread and honey fresh on the farm, as well as typical fruit and veg. 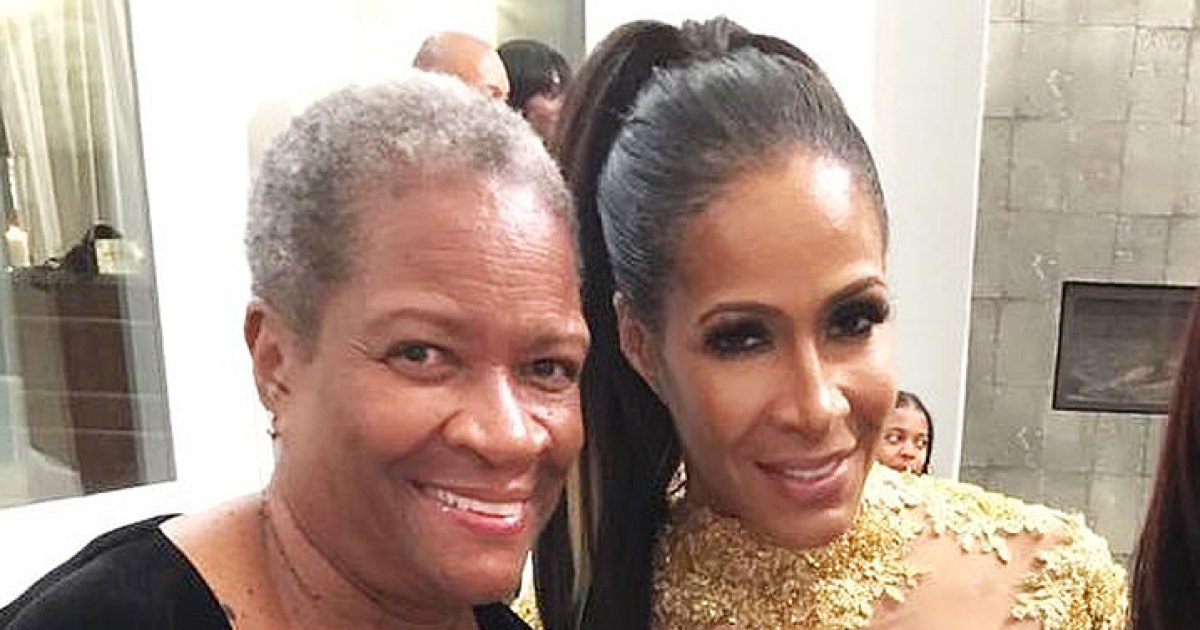 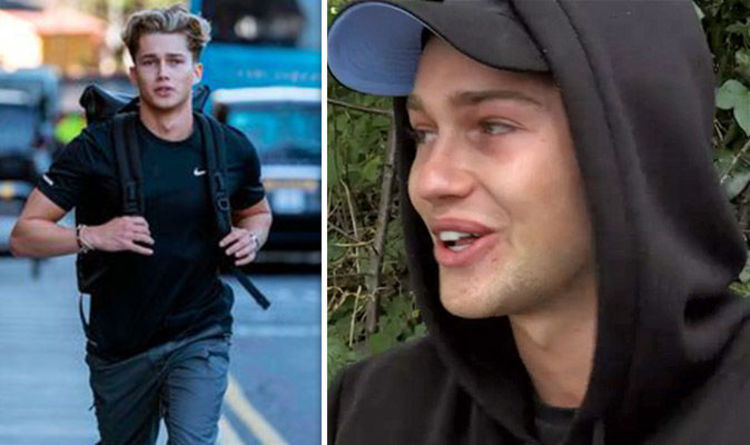 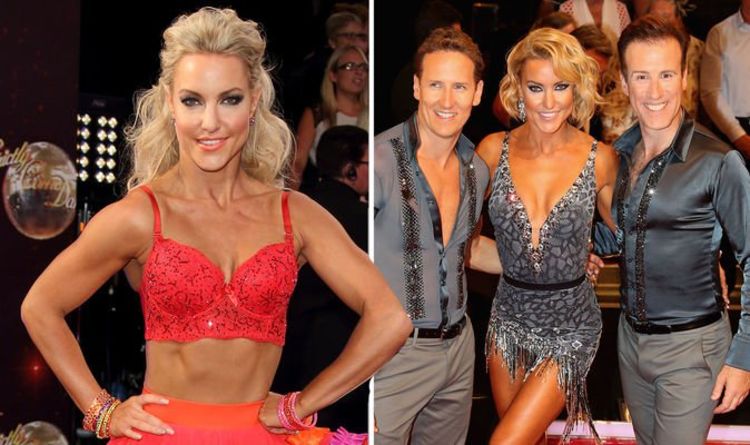 Earlier this year, former Strictly Come Dancing professional Natalie Lowe, 39, opened up about suffering from two miscarriages, which prompted her to […] 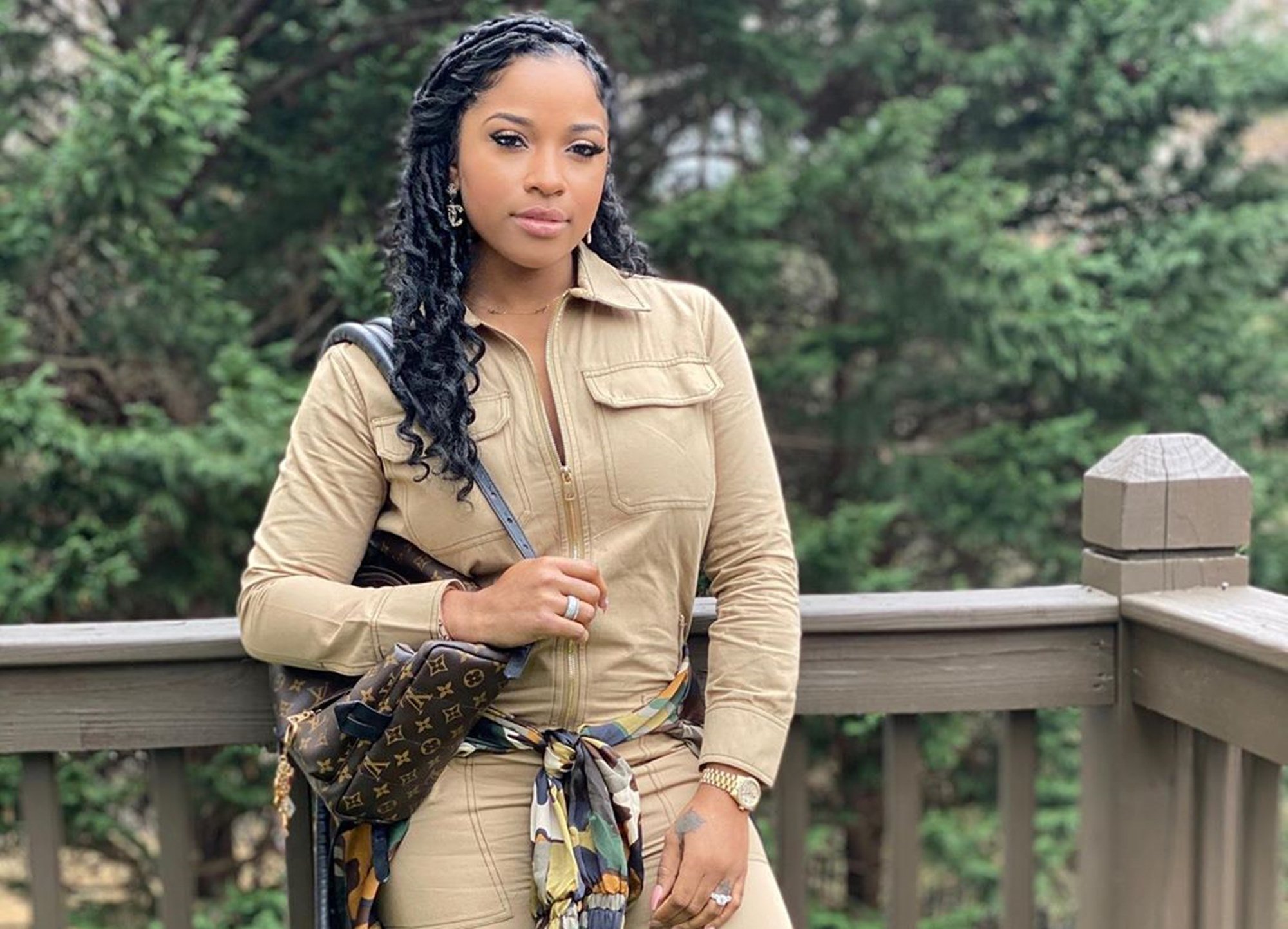 Toya Johnson has been growing her natural hair for a really long time now and she’s really proud of the results. Fans […]