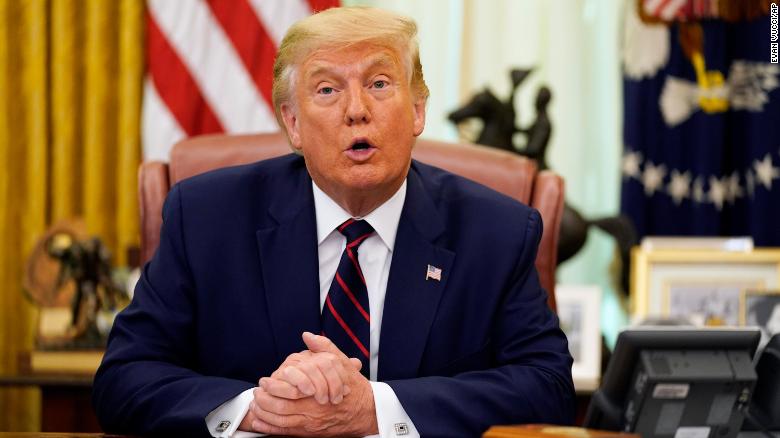 Speaking from the Oval Office, President Trump praised vaccine development efforts and his administration’s response to Covid-19. The President told reporters he thinks the public will hear some “very good news” on vaccines.

Trump said he’s spoken to the chief of drug-maker Pfizer as the company claims it’s on track to provide data about its vaccine trial by next month.

Trump said he’d spoken with Pfizer on Friday. A day earlier, the company’s CEO said it should have enough data to know if its product works by the end of October.

“As far as we’re concerned they’re very close to announcing some very big news,” Trump said later. “The vaccines are going to come out soon and the therapeutics are continuing.”

Along with Pfizer, Trump said he has spoken with the heads of Johnson and Johnson and Moderna, which are also working on a coronavirus vaccine.

“We have tremendous talent, some tremendous scientists, and they’re right there,” he said.

British drugmaker AstraZeneca said Monday it has started phase three trials of its experimental coronavirus vaccine in the United States, becoming the third company to start late-stage trials of a vaccine to prevent Covid-19.

CNN reported on Thursday that Trump has cranked up pressure on administration health officials to expedite work both on a coronavirus vaccine and on treatments that might signal to voters there is an end in sight to the life-altering pandemic that has imperiled his reelection prospects.

With regards to the jobs report released this morning that showed employers added 1.4 million jobs in August, the President said he believes the country will see “tremendous growth in the very near future.”

Trump’s rival Democratic presidential nominee Joe Biden is set to deliver remarks soon from Delaware on the economy and Covid-19. 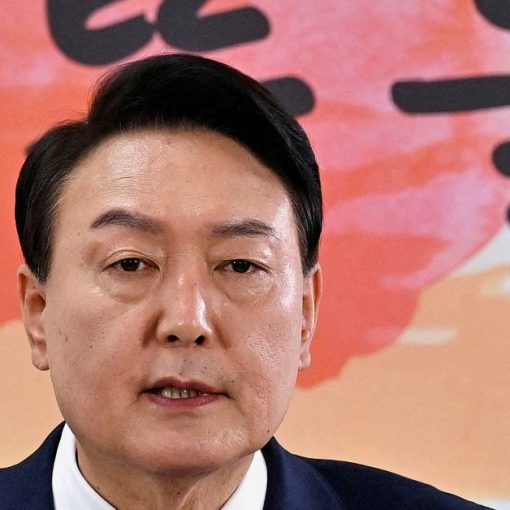 South Korea’s president-elect Yoon Suk-yeol speaks during a news conference to address his relocation plans of the presidential office, at his transition […] 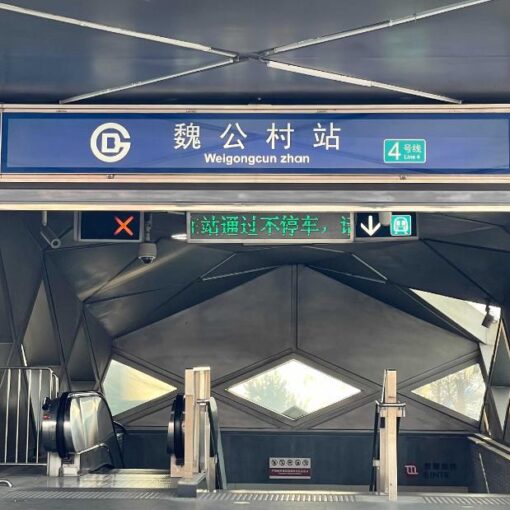 And in some cases, English station names such as Olympic Park and Terminal 2 of the Beijing airport have become “Aolinpike Gongyuan” […]

YOU ASKED. WE ANSWERED. Q: I’ve heard about a potential side effect concerning the heart in young people after vaccination. Should we […] 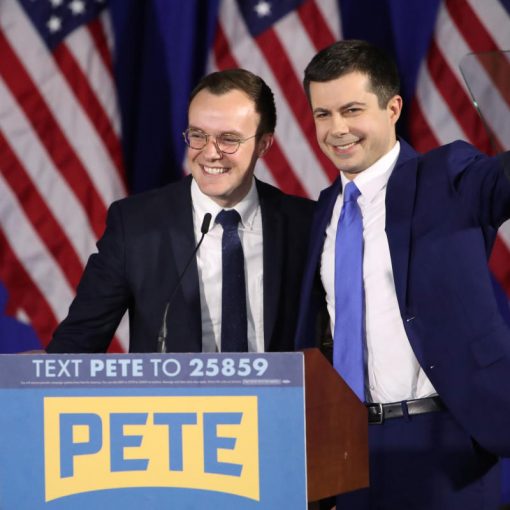 WASHINGTON (AP) — Transportation Secretary Pete Buttigieg and his husband, Chasten, are celebrating the arrival of not one — but two — […]