Casualty viewers will be left disappointed this evening as the BBC medical drama begins its extended break. The drama aired the final episode of its current run last week and will be taking a hiatus from the schedule after running out of episodes. It is not yet known when the serial drama will return to screens.

The BBC medical drama was one of several shows that were forced to suspend filming due to the coronavirus pandemic.

Although many dramas have resumed production, Casualty has yet to do so and finally ran out of episodes last week.

The drama will remain off-air for the foreseeable future as fans await an update on when filming will resume.

Tonight on BBC One, the 2016 film Sully takes the place of Casualty.

But, after going off-air in April, Holby City returned at the start of June before taking a second break in August.

While confirming production had resumed, the BBC revealed coronavirus would feature when the show returns.

To ensure the drama at Holby General Hospital returns as quickly as possible, episodes will be shorter at 40 minutes.

BBC Studios’ Head of Continuing Drama Kate Oates teased they’ll be a “battle” in store for the Holby General staff. 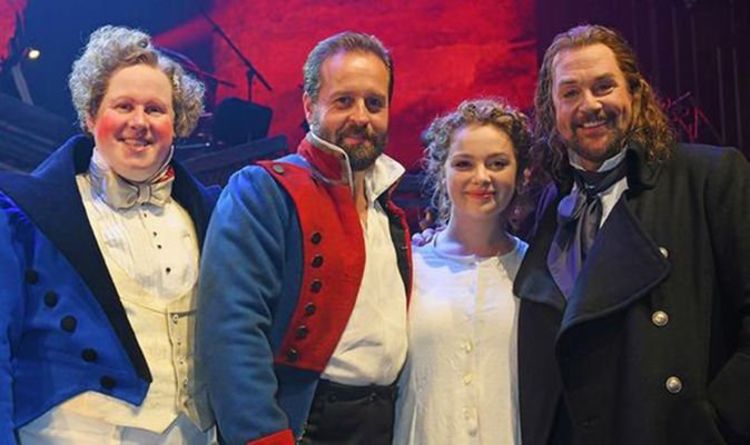 London’s West End has been shut down for the past six months, mirroring the closure of theatres aross the country. The current […] 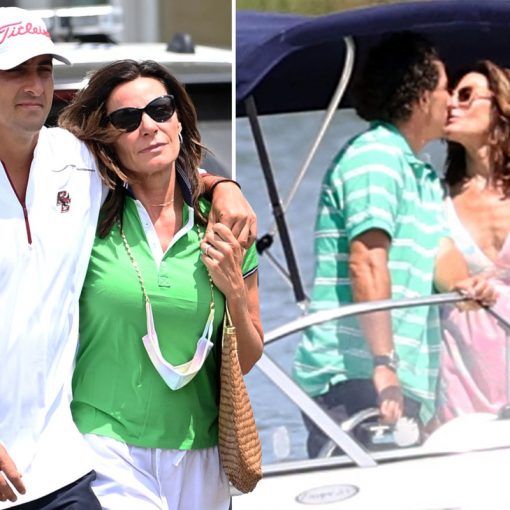 The Queen, of course, was glad to be reunited with her “beloved” Harry, per the new epilogue. He, in turn, wanted to […] 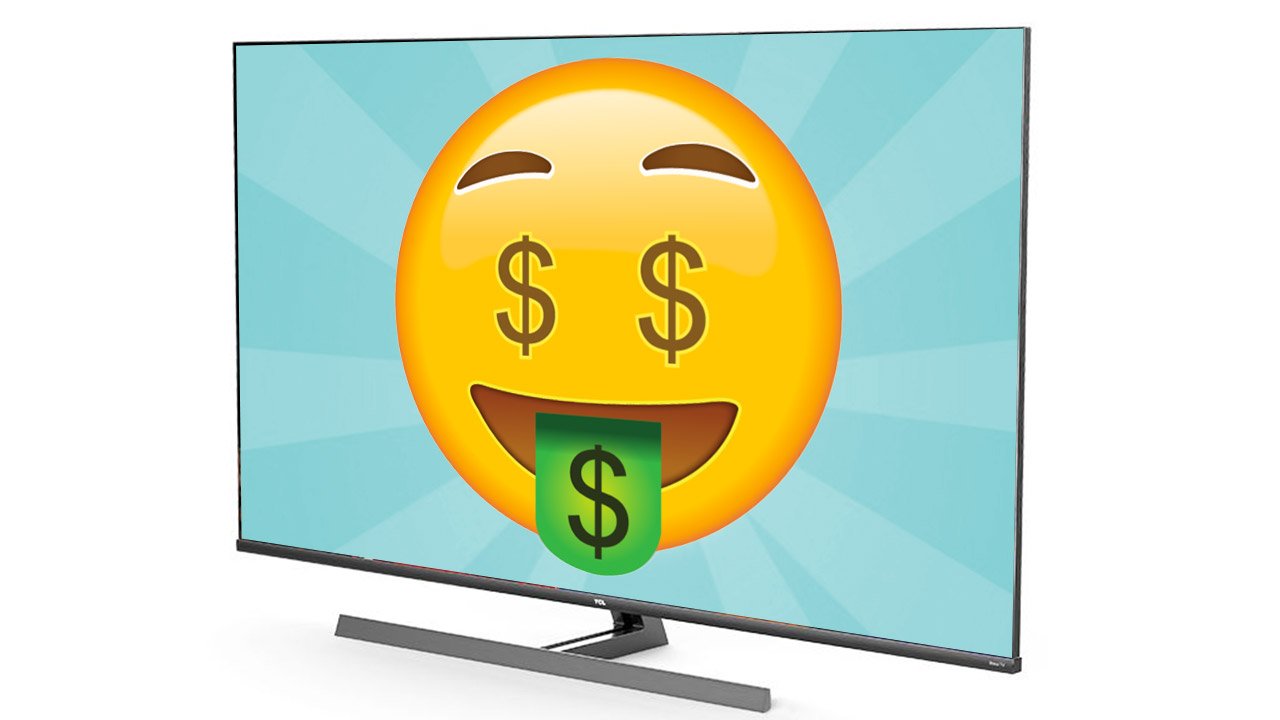 8K is a long way off for most people, but TCL’s X10 series will most likely be the cheapest model for early […]