Four MLB games scheduled for Thursday night have been postponed as part of an athlete boycott following the recent shooting of Jacob Blake in Wisconsin.

The Oakland Athletics elected not to play the Rangers in Texas, and the Minnesota Twins also chose not to face the Tigers in Detroit. The Philadelphia Phillies also confirmed their game in Washington, D.C., was postponed. The Boston Red Sox and Toronto Blue Jays game in Buffalo was off as well.

“Social injustice and systemic racism have been part of the fabric of our lives for too long. We have a responsibility to use our platform, to lend our voices for those who are not being heard,” began a statement issued by the A’s players Wednesday afternoon.

The Rangers said the game will be rescheduled as part of a doubleheader on 12 September. “We respect the decision by the Oakland A’s players to postpone tonight’s game. We stand with all those who condemn racial injustice and are committed to helping bring about an end to systemic racism,” the Rangers said.

For the Twins, the shooting on Sunday of Blake, a 29-year-old Black man, by a uniformed police officer in Wisconsin brought back memories of the death of George Floyd at the hands of a white police officer in Minneapolis in May.

“The Minnesota Twins remain committed to using our platforms to push for racial justice and equality. Therefore, we fully respect our players for their decision to not play tonight’s game versus the Detroit Tigers,” said a team-issued statement.

“The recent shooting of Jacob Blake, a mere three months after the killing of George Floyd, shows again that real change is necessary and far overdue in our country, and it is our responsibility to continue playing a role in efforts to affect meaningful reform.

“We stand in solidarity with the Black community and, as full partners with others in the Twin Cities and beyond, we are committed to creating the change we want to see in the world – where everyone is protected, safe and welcome. There is no place for racism, inequality or injustice in our society.”

Some MLB teams spent much of the day deciding whether they should play or lend their support to the growing athlete boycott in protest of social injustice and racial inequality.

On Wednesday, six teams – Cincinnati, Milwaukee, Seattle, San Diego, Los Angeles Dodgers and San Francisco – did not play. They joined players in the NBA, WNBA and MLS in sitting out in protest.

Dom Smith, the New York Mets first baseman, took a knee before a game that did go ahead against the Marlins at Citi Field, and delivered an emotional press conference afterwards.

– An emotional Dom Smith describes the most of difficult part of the last few months for him pic.twitter.com/DLyptwKPUp

The NBA playoffs have been put on hold, with Thursday’s games postponed. Action on Thursday in both the NHL and WNBA was postponed as well. Several NFL teams called off practice.

Despite ranking third in NBA history in scoring and closing fast on Karl Malone in second, LeBron James has somehow never been […] 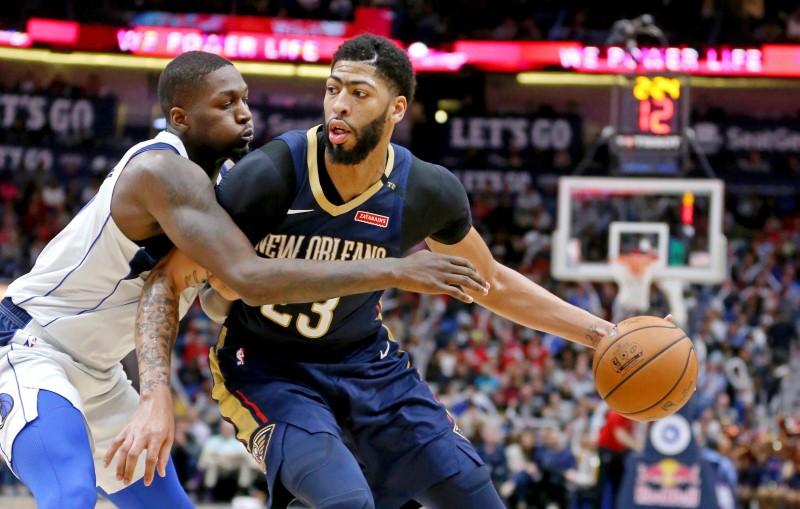 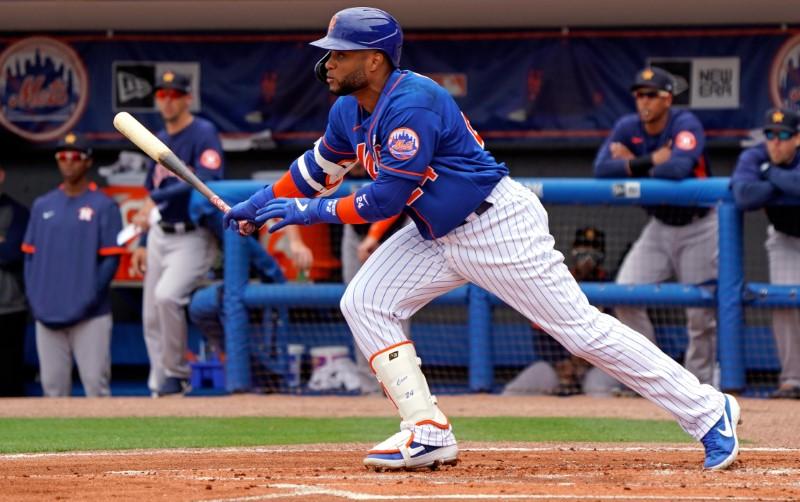