(Reuters) – World number one Novak Djokovic says he hopes Juan Martin Del Potro will be able to return to competition after the Argentine underwent a third knee surgery on Wednesday.

“He’s probably one of the most unfortunate tennis players I have known with injuries,” Djokovic said after his quarter-final victory in the Western & Southern Open on Wednesday.

“The quality of tennis that he possesses and with that much time that he had in career that he played, he already has amazing career, but, it’s really unfortunate to see him struggle so much.”

Since winning the 2009 U.S. Open, Del Potro underwent three surgeries on his left wrist and another to his right but fought his way back to fitness each time to return to the Tour.

The 6’6” Argentine reached the 2018 U.S. Open final and won the Masters 1000 event at Indian Wells the same year to reach a career-high ranking of third but injury problems have seen him slide to 132.

Djokovic said he could relate to Del Potro, having himself missed the last six months of the season in 2017 due to elbow problems.

“His fighting spirit and resilience to come back is something that’s very inspiring to me and to everyone else. He’s a gentle giant, a very likeable guy,” said the 17-times Grand Slam champion.

“I know there is probably no one that wants to play tennis more than him right now, and he’s, I’m sure, doing everything he possibly can.”

Reporting by Sudipto Ganguly in Mumbai; editing by Editing by Peter Rutherford 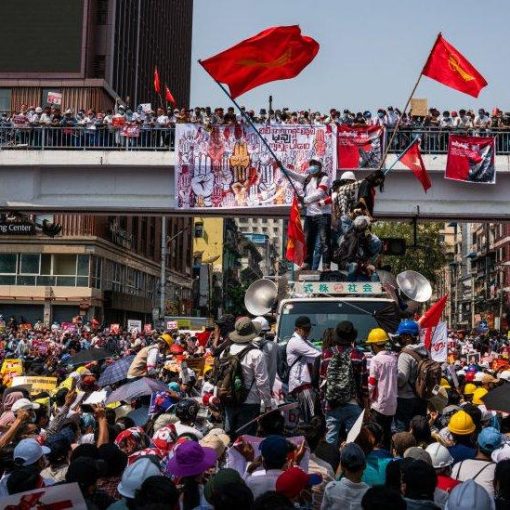 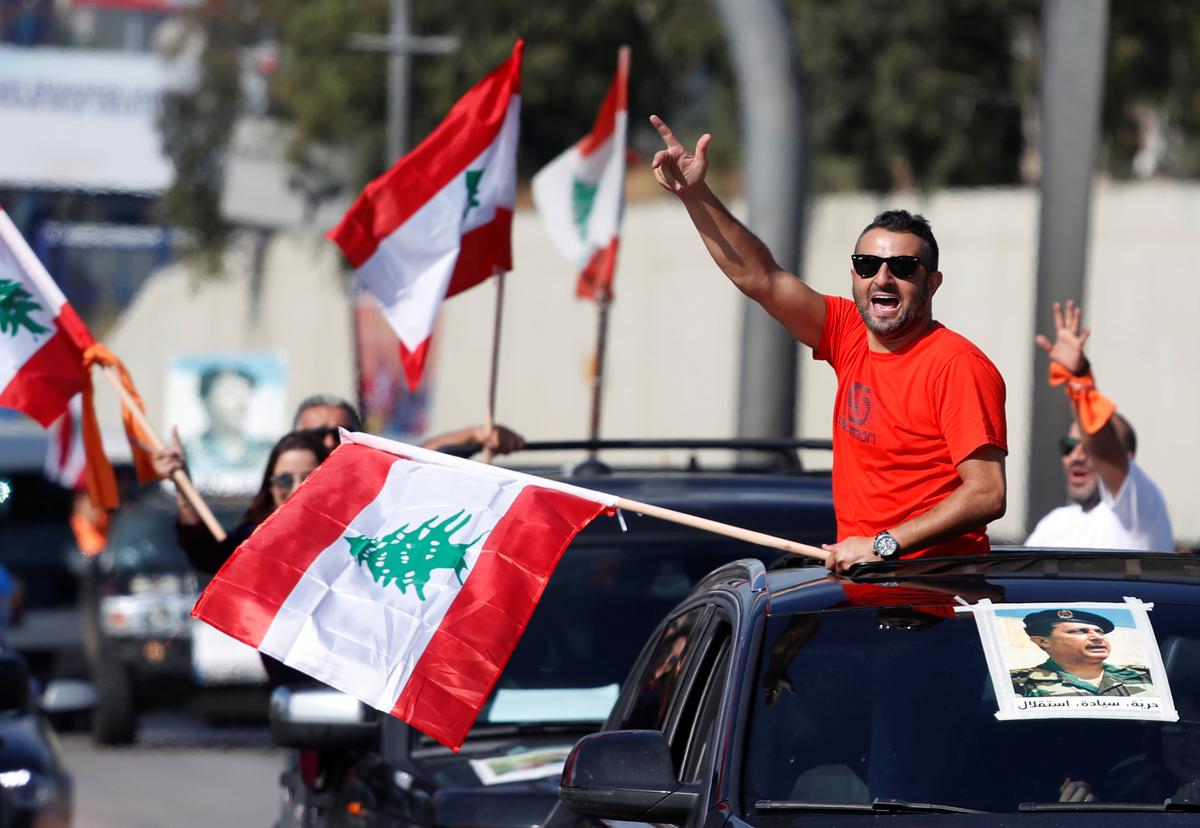