Biden’s comments come as Trump champions a “law and order” reelection message, seizing on some incidences of violence that have happened on American streets. The most recent example of such unrest came this week in Kenosha, Wisconsin, where protests broke out in response to the police shooting of Jacob Blake, a Black man, on Sunday. A White 17-year old who supported Trump was arrested in response to another shooting during the protests this week.

“These guys are rooting for violence,” Biden said in an interview with CNN’s Anderson Cooper. “That is what it is all about.”

Biden cited a quote from top White House aide Kellyanne Conway to make his point. Conway told Fox News on Thursday morning that “the more chaos and anarchy and vandalism and violence reigns, the better news for the very clear choice on who’s best on public safety and law and order.”

Republicans have also attacked Biden for the violence, faulting him for not condemning looting quickly enough. During his acceptance speech on Wednesday, Vice President Mike Pence said Americans would not “be safe in Joe Biden’s America.”

Biden pushed back against that attack, saying he denounced violent protests “a long time ago,” adding that there is “no justification whatsoever for violence or looting” because it “takes away from the whole rationale for what is happening here.”

And Biden noted that all of the violence Trump and others are decrying is currently happening in “Donald Trump’s America.”

“They are just flat wrong,” Biden said, “as usual.”

View 2020 presidential election polling
Trump has looked to drive anxiety and fear among voters by casting his opponent as someone who would let lawlessness reign. Trump has referred to himself as “your president of law and order” and frequently stoked racial tensions by attempting to make the case that Biden would remake the suburbs if he wins. Suburban voters, many of whom broke with Trump in the 2018 midterms, may prove to be critical in 2020.

When Cooper pushed Biden about whether he believes Trump is actively hoping for violence, Biden said bluntly, “Absolutely.”

“It takes everybody’s eye of all the ball,” Biden said. “Want to talk about safety, look at the biggest safety issue in the nation: Covid. … He has been incompetent in the way in which he has dealt with this.” 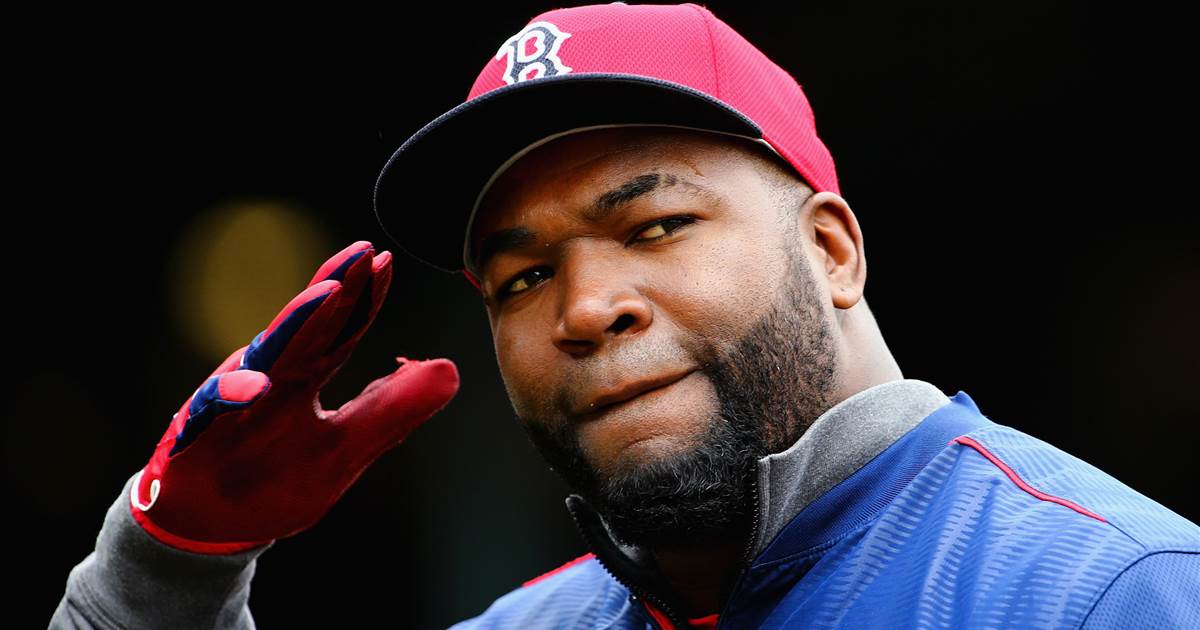 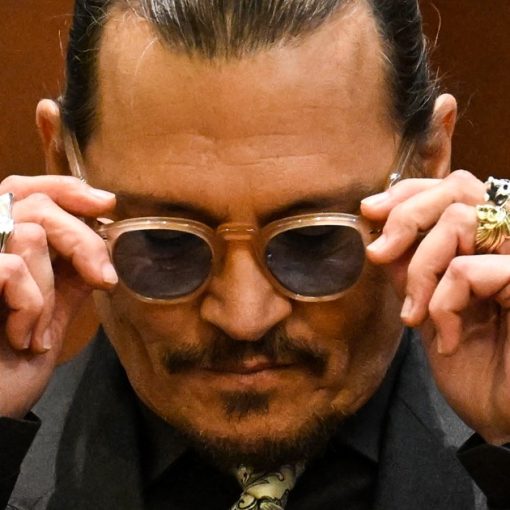 The defamation case brought by actor Johnny Depp against his ex-wife Amber Heard is still ongoing, but the court of social media […] 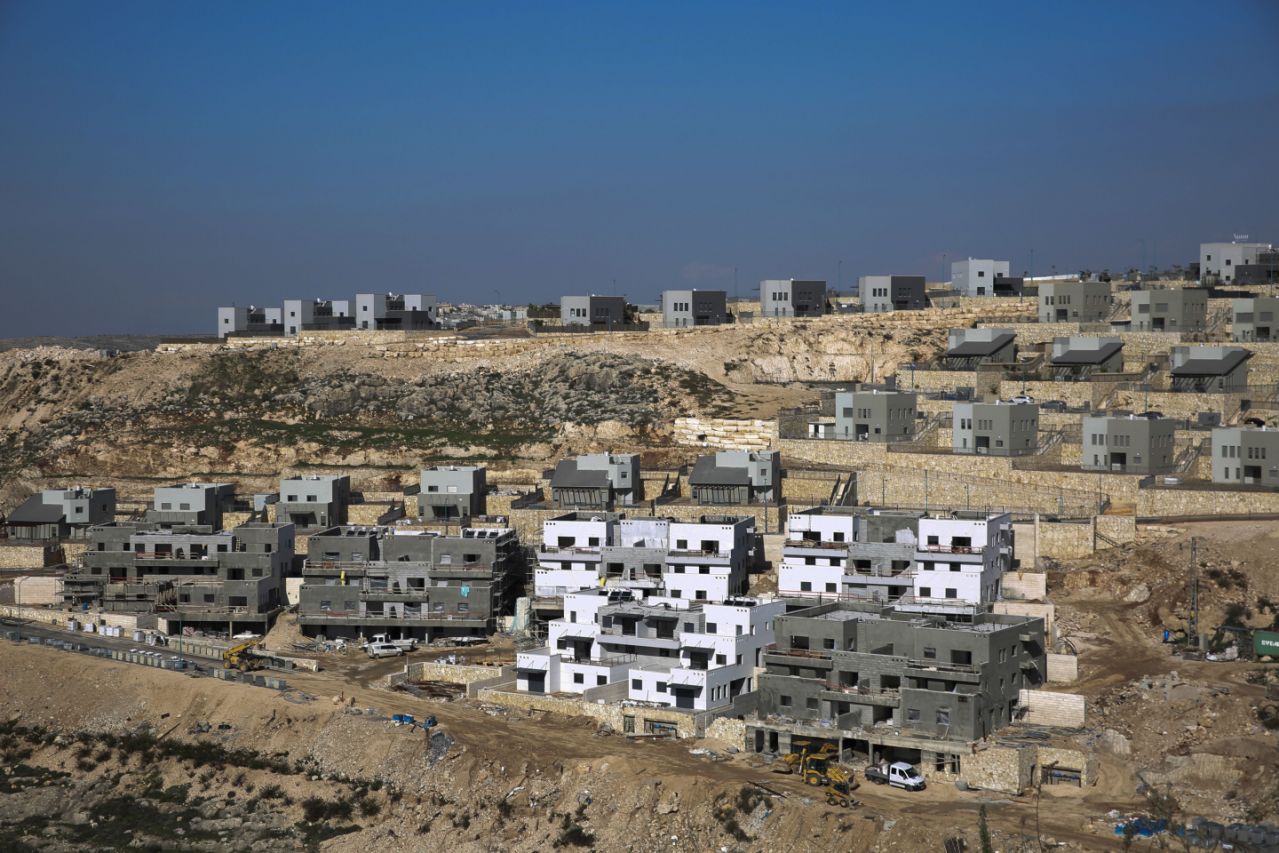 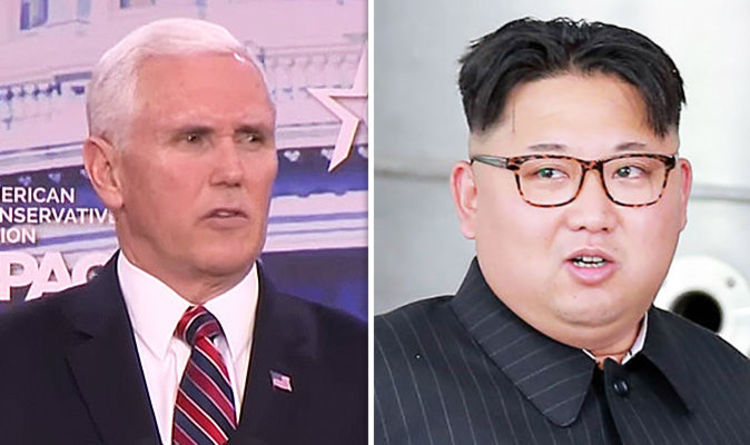