Democrats and Republicans aren’t likely to resume talks on another stimulus package until after the Republican National Convention ends Thursday. But if and when the chief negotiators find themselves back at the table, both sides seem to already agree that a new package should include a second stimulus check. When they last talked, however, they were still trillions of dollars apart on how much money should be in the final bill.

For now, with negotiations on hold, the timeline for a new round of direct payments for qualified Americans is uncertain. As a way of navigating around the gridlock, the GOP-led Senate is exploring a “skinny” bill that proposes fewer measures, scrapping direct payments. The House of Representatives passed a $25 billion bill to fund the USPS on Saturday, which the Senate has the power to amend to include more benefits. And a comprehensive bill that tackles more issues could still be in the works.

While we don’t know what will happen in the next few weeks, we do have an estimate of how much money you might get in another round of payments — and when it could happen. This story is updated regularly.

Sen. Mitch McConnell: ‘Haven’t given up hope’ on second…

Could you get the whole $1,200? How to start calculating

The Senate’s HEALS Act from July proposed an upper limit of $1,200 per qualified person, but that doesn’t mean you’d get it all. Your tax filing status — specifically your adjusted gross income, or AGI — is the biggest factor in determining how much stimulus money you could receive. Let’s say you’re personally eligible for the full $1,200 (read up more on income limit qualifications here), but what about the rest of your family?

There’s potentially good news there. The first stimulus check, part of the bipartisan CARES Act, left out child dependents who were 17 or older and college students under 24 years old. The Republican HEALS Act plan would include $500 for dependents regardless of age, including children and adults you claim in your tax filings.

The calculations can be tricky, since they take into account your income, your dependents and whether you filed as single, married or head of household. The figures below were based on this calculator The Washington Post put together and could shed some light on what you might get if the HEALS Act were to pass as is.

What’s the maximum amount of stimulus money your household might receive?

Depending on how negotiations shake out, the total amount your family may get could change. Here’s a look at the caps put in place to give you an idea of what government leaders are thinking.

CARES Act: With the CARES Act from March, there was no limit to the number of children who could count as dependents, as long as they were under 17 and claimed by the taxpayer on the tax return, according to the Tax Foundation. Each dependent would garner the taxpayer $500. Theoretically, a family in which two adults and six children under 17 were eligible for the full amount could receive $5,400.

HEALS Act: Similar to the CARES Act, the HEALS Act put forth by Republicans doesn’t mention a cap on the amount a family may receive. The difference is that it doesn’t limit dependents to those under 17 to qualify for the $500 payment.

Heroes Act: The Heroes Act, put together by the Democratic-led House and which has never been taken up or vetoed by the Senate, would place a cap of $6,000 for households of five or more. Essentially, it proposes $1,200 for each adult and dependent, with a maximum of three dependents per family.

While there’s no official plan yet, it’s likely that receiving this second stimulus check will work much like it did the first time around.

A paper check in the mail: If you don’t register your banking details with the IRS, you’ll likely receive a paper check in the mail, which you can deposit or cash. If you’ve recently moved, make sure you file your change of address paperwork. The IRS will use your last known address, which could hold up delivery of your check or otherwise cause a delay.

EIP card: Under the CARES Act, about 4 million people were also sent money in the form of a prepaid “economic impact payment” card, which you spend like cash. The cards came in plain, unmarked envelopes.

Read up on all the finer points of the stimulus check here.

When will Congress settle on second stimulus check plans?

That’s the trillion-dollar question. The Senate is adjourned until after Labor Day, with sessions not originally planned to resume until Sept. 8. Senate Republicans said they plan to introduce a new coronavirus relief bill that includes funding for the USPS as well. At this point, it doesn’t seem like this bill will include stimulus check payments, but the Senate’s proposal hasn’t been released yet, so we don’t know for sure.

Here’s more on how the timeline could play out if a bill is passed, including when the IRS could send the first checks.

If you’re still waiting for your first stimulus check, here are 10 possible reasons for a delay, what you can do if you think your payment is lost or has fallen through the cracks and if you could receive two refund checks from the IRS.

Shelby Brown and Alison DeNisco Rayome contributed to this report.

Most of us don’t give much thought to sponges. But if you hate doing the dishes (who doesn’t), a good sponge will […] 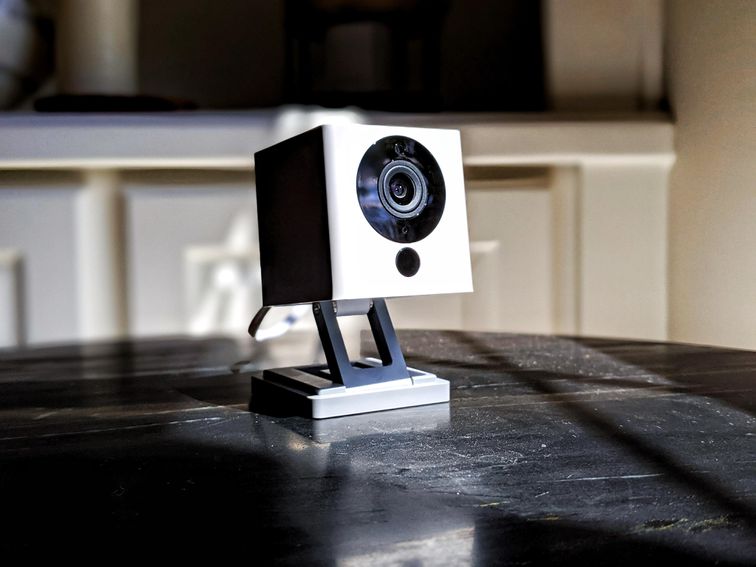 It’s already November, which puts Thanksgiving and a slew of other holidays around the corner. And as you travel more for the […]

Did you know that your book back cover information is, after the cover, the best way to sell more books? And, that […] 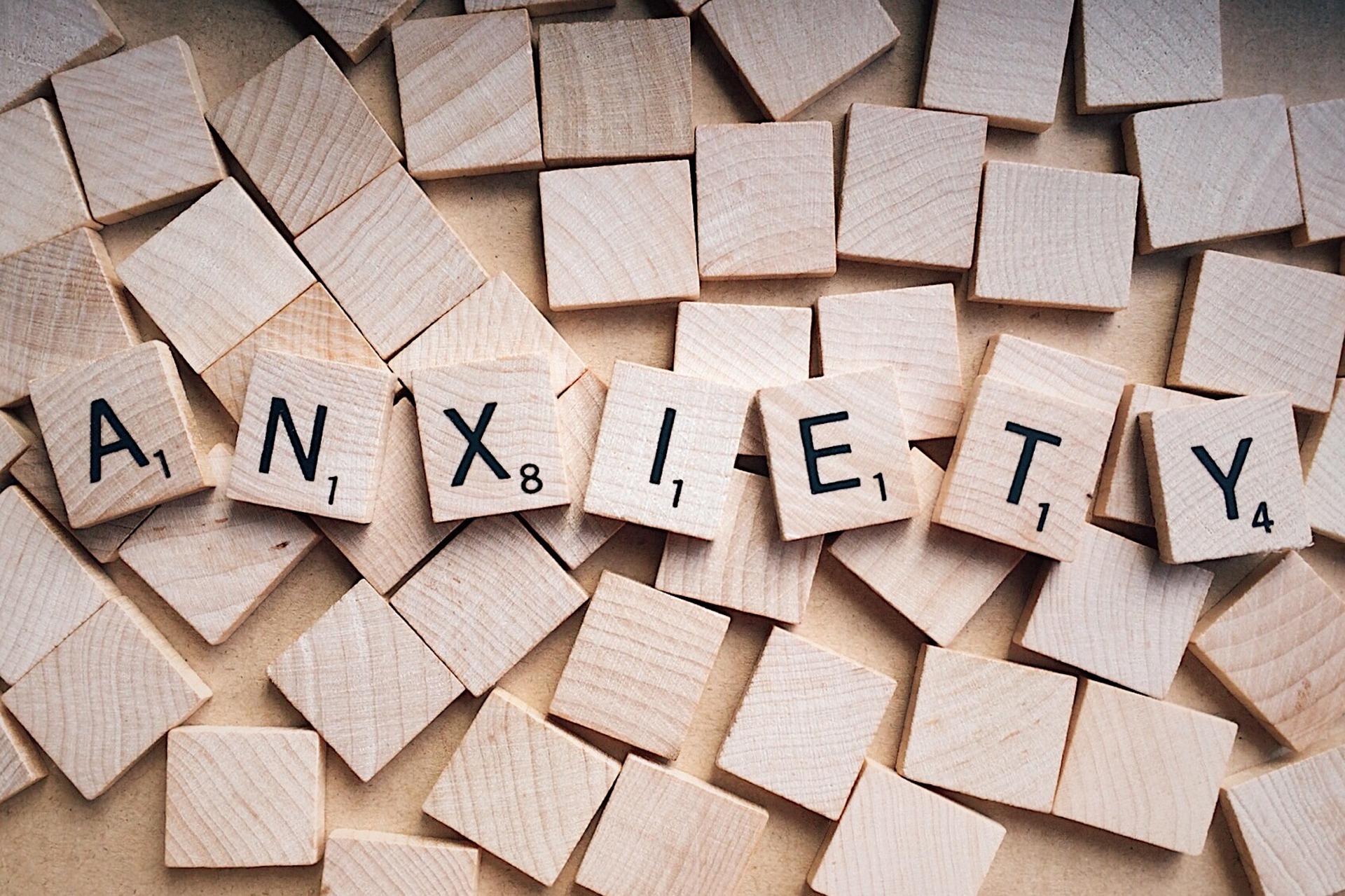 Anxiety is an emotion that we all have probably felt at one point or another, which is defined by a state of […]