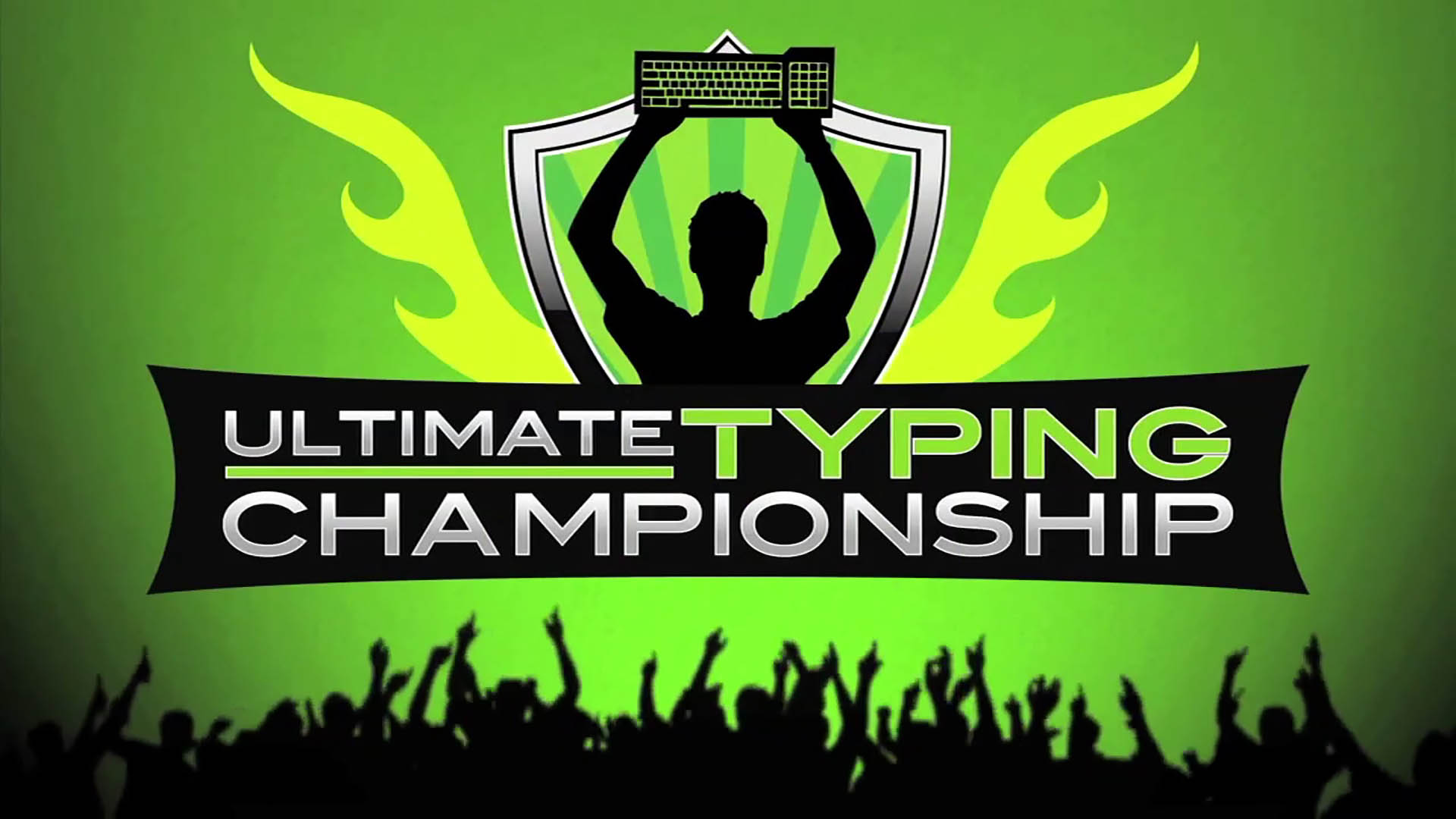 The Ultimate Typing Championship 2020 has now come to a close after an intense final sprint. Anthony E., known as chak, was crowned the Ultimate Typing Champion on Aug 22, dethroning Sean W. (arenasnow) in a remarkable show of deftness. He’s now sitting pretty on a record breaking peak typing speed of 233WPM, averaging at 208.5 through the finale.

The competition was the second ever set up by the German manufacturer Das Keyboard—makers of the world’s first smart keyboard. It has seen geeks from across the world dashing off for the throne and the top prize, a whopping $5,000. The winner, aside from getting to keep the Das Keyboard 4 Pro Mechanical Keyboard provided for the contest, was also showered with a set of GMK keycaps and a limited edition Cherry MX keycap. Last but not least they were awarded a special pen to commemorate Das Keyboard’s 15 year anniversary, just in case all that typing had them nostalgic for the good ol’ days of hand-writing.

During qualification, participants were able to take a typing test any number of times to rack up the average WPM necessary to qualify, using any old keyboard they had to hand.

Just to illustrate the kind of skill we’re looking at from the champ, runner up arenasnow took 770 tries to secure a 203WPM average and quarter-finalist izzy took 470 attempts for her 203.3WPM average. The reigning king, chak, who’s now quashed any past accusations of cheating, averaged 200WPM over just 63 races in order to qualify. That’s some serious dexterity, especially when you consider the guy has a 99.7% top accuracy score in his last 12 races.

The sensational chak smashed out three consecutive wins during the final, securing his victory before his rival could even get a look in. arenasnow was no pushover, though, averaging at 169.7 WPM, with top speeds of 217.7WPM and 100% top accuracy rating. There was a point during the finale where it seemed either two of these WPM wizards could’ve walked away with the top prize but, toward the end, chak was consistently whizzing a whole line ahead of his opponent.

All in all, we’ve seen a brilliant show from all the contestants and are now looking forward to more wizardry in next year’s event. If you’d like to know more, take a look at the Ultimate Typing Championship website, where you can find the leaderboard and more information about registration if you feel up to taking on the champion next year.

Sonys Stance on PS5 Backwards Compatibility Has Been a Mess

You All Need To Pet The Dog In Hades More

Costa Rica is producing a new corps of skilled tropical biologists. But many can’t find jobs at home