Sisterly support. Jamie Lynn Spears is set to inherit her sister, Britney Spears’ fortune in the event that the “Toxic” singer passes away.

Jamie Lynn, 29, has been named the trustee of Britney’s SJB Revocable Trust, according to court documents obtained by The Blast on Tuesday, August 25.

According to the outlet, the docs claim that the trust was amended in 2018 to have the Zoey 101 alum listed as “trustee” for her sister’s fortune. It was signed off on by the “…Baby One More Time” singer’s co-conservators at the time, Andrew Wallet and the girls’ father, Jamie Spears.

The papers explain that while Britney, 38, is living, she is the “sole beneficiary” of the SJB Trust, which was set up by the musician in 2004 to protect her children’s financial future and her fortune.

When Britney dies, Jamie Lynn will receive “the entire principal of the Trust, including all accused and undistributed and unrealized income,” according to the docs. That income will be combined with “any insurance on the settlor’s life or other assets payable to the Trust as a result of settlor’s death [and will be] distributed by the Trustee to the trustee or co-trustee of the BJS Kids & Family Trust.”

The new filing also shows that Jamie, 68, is asking the court to approve the appointment of Fidelity Financial Management to create “blocked accounts” which will hold all of Britney’s assets. The management company would also serve as advisors with the Grammy winner’s investments, if the request is granted.

The documents don’t explain when these changes would take place and if they’d go into effect before or after Britney’s death. The new docs regarding Jamie Lynn’s involvement in her sister’s finances come amid Britney’s conservatorship battle with her father.

In recent months, Britney’s fans have called for her conservatorship to end, creating a #FreeBritney social media campaign. The movement began after the pop star’s father relinquished his role as sole conservator of Britney’s estate in September 2019 due to “personal health reasons.”

At the time, Britney’s care manager, Jodi Montgomery, temporarily took over the role. Britney, who’s conservatorship began in February 2008 after her public breakdown, requested to remove her father permanently from the role on August 18.

A day later, Jamie filed a petition, requesting Wallet, who was previously the co-conservator of Britney’s estate, return to the role alongside him. Wallet signed an affidavit saying that he consents to working with Britney’s father once again after initially stepping back in March 2019. There is a hearing for the motion scheduled for September 16, 2020. 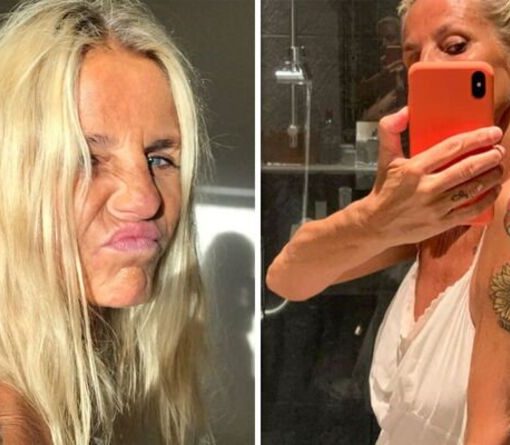 Ulrika Jonsson has explained how she manages the “debilitating” pain of arthritis, which she says feels like a burn but without the […] 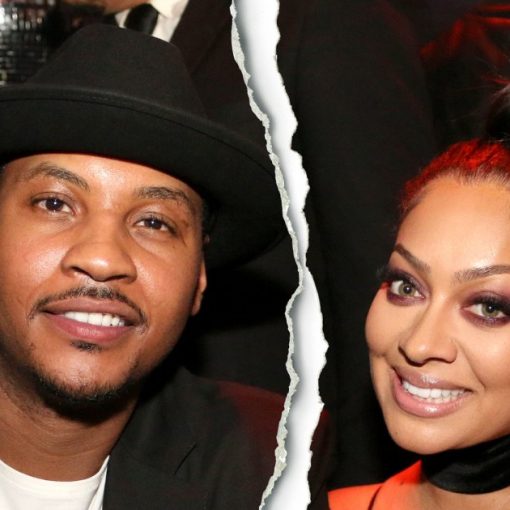 End of an era. La La Anthony filed for divorce from her husband, Carmelo Anthony, on Thursday, June 17, Us Weekly can […] 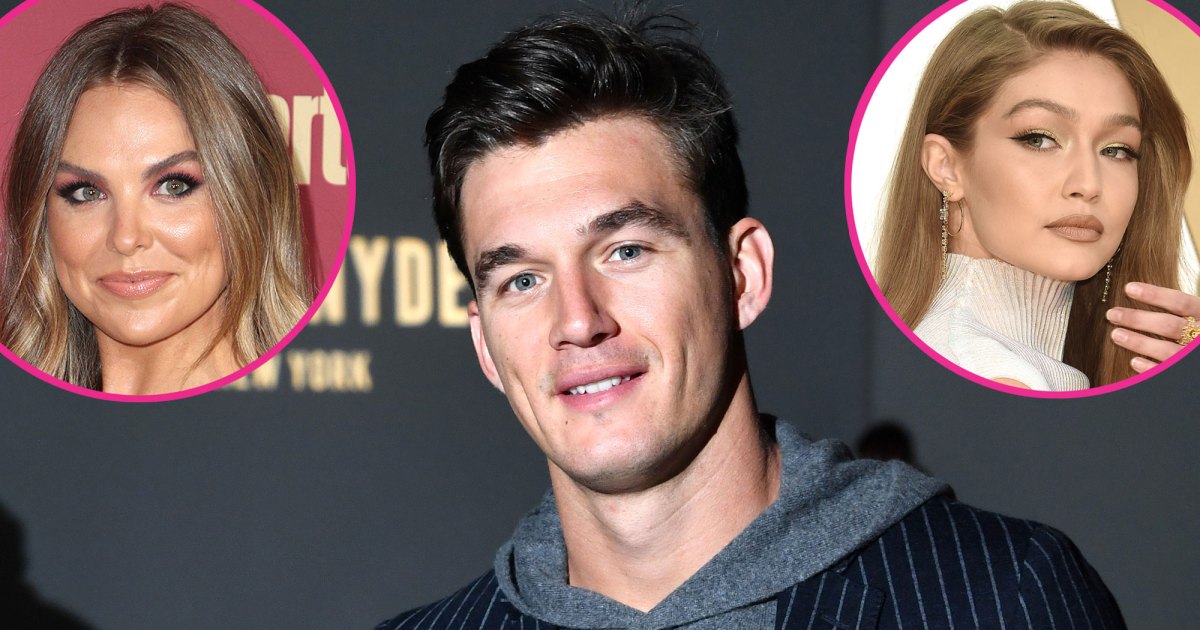 Get in line! Tyler Cameron won over Bachelorette fans when he vied for Hannah Brown’s love during season 15 of the dating show, surprising […] 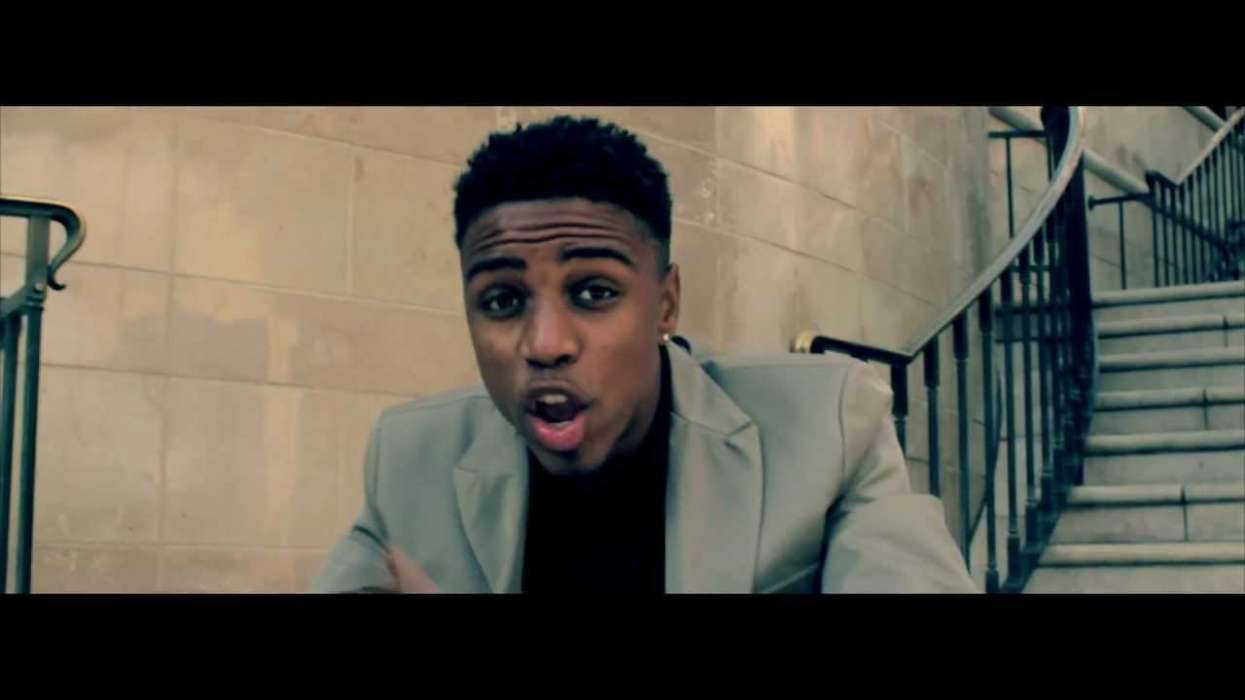 A new report from Just Jared, via TMZ, revealed that authorities apprehended Chris O’Neal, the star of Netflix’s Greenhouse Academy. He reportedly […]