Twitter on Sunday slapped a warning label on one of President Donald Trump’s tweets about vote-by-mail, saying the post violated the company’s rules around elections but that it would not be removed.

The label was attached to a tweet from Sunday morning in which Trump claimed, “Mail Drop Boxes … are a voter security disaster,” sharing a wildly dubious claim that “they make it possible for a person to vote multiple times.”

“Also, who controls them, are they placed in Republican or Democrat areas?’ Trump added. “They are not Covid sanitized. A big fraud!”

Twitter has previously given such labels to other Trump tweets, including some pertaining to mail-in voting. The company has taken a more aggressive approach to misinformation as the election approaches, though the effort has been met with backlash from conservative circles. After Twitter first fact-checked Trump tweets about mail-in voting in May, Trump retaliated by signing an executive order aimed at social media companies.

Trump has repeatedly sought to stir doubts about the legitimacy of mail-on voting, which many states have encouraged or expanded amid the coronavirus pandemic. The allegations, many of which are misleading or false, are an extension of Trump’s longstanding claims about widespread voter fraud, of which there is also no evidence.

The Trump campaign is currently suing Pennsylvania, a crucial swing state, to prevent voters from using drop boxes to submit their ballots. A federal judge earlier this month ordered the campaign to provide examples that drop boxes were vulnerable to fraud, but the campaign came up short. 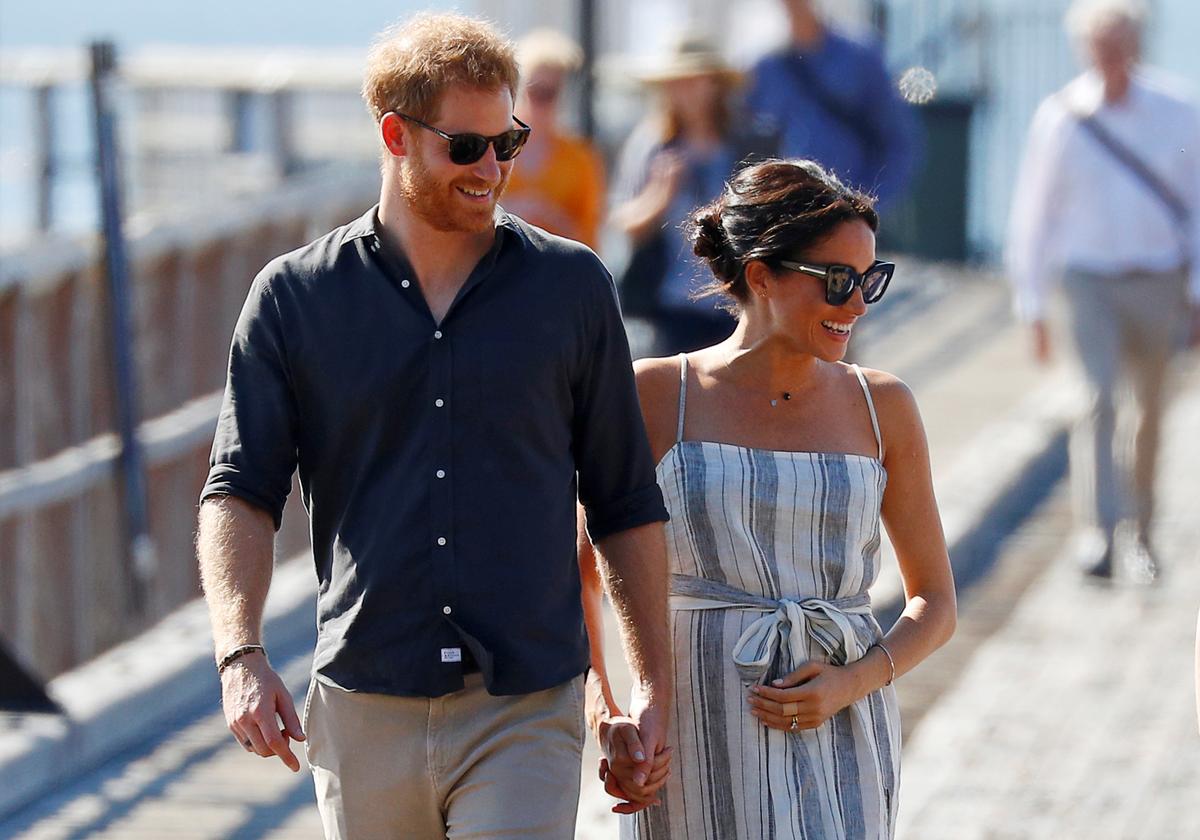 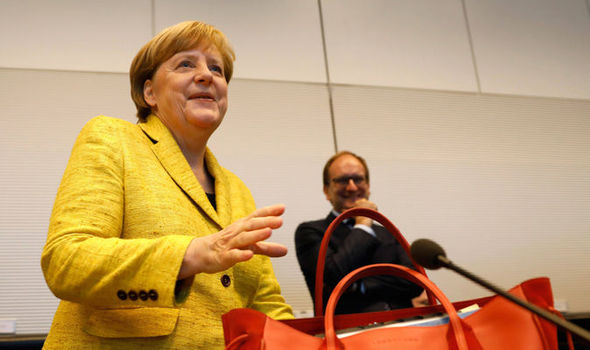 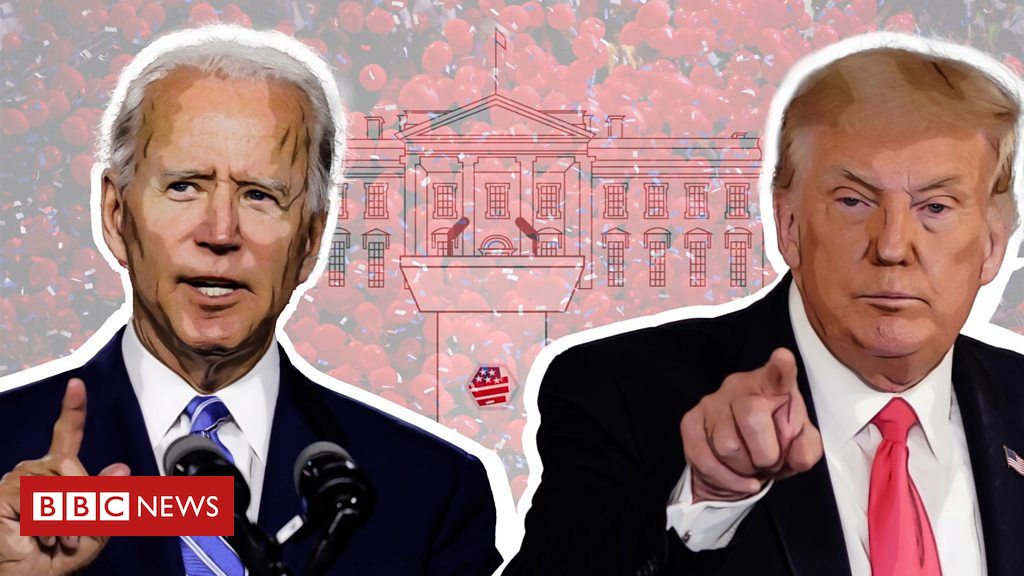 Balloons. Dancing. Speeches. Music. It’s convention season in the US election, but this year won’t be like previous ones. First, the Democratic […]