In an announcement on Friday, China confirmed it will push on with rail and power projects agreed with Pakistan in order to revitalise the state’s economy. The China-Pakistan Economic Corridor (CPEC) project is worth £47billion and is part of China’s global initiative to build infrastructure and influence across the world. China’s foreign minister Wang Yi met with his Pakistani counterpart, Shah Mahmood Qureshi on Friday to agree to push ahead with the project which was initially agreed seven years ago.

Wang said: “The foreign ministers of China and Pakistan agreed that the joint construction of the belt and road should be accelerated to bring more benefits to the two peoples.

“The construction of the China-Pakistan Economic Corridor has entered a new stage of high-quality development and will continue to play an important role in the revitalisation of Pakistan.”

Claude Rakisits, an associate professor at the Asia-Pacific College of Diplomacy at the Australian National University, stated the move from China was indicative of its growing influence in the region.

Agreeing to press ahead with the deal will be seen as a major development in the region following the clashes between Chinese and Indian troops in the Galwan Valley in June.

Located in the north of India, the clash was the first in 45 years and resulted in the deaths of 20 Indian soldiers.

Crucially, the LAC – which acts as the de facto border – lies in the India-administered Jammu-Kashmir region.

That region has seen clashes between India and Pakistan, which in 2019, threatened to escalate into full-scale war.

Although the airman was later returned and the two states accepted a peace deal, the exchanges represented a crisis point in relations between Pakistan and India.

Pakistan is outmatched by India’s military might, but the move to increase ties with China is a major strategic boost for the state.

China is the largest foreign investor in Pakistan and accounted for $27million (£20million) of the $114.2million (£87million) which entered into Pakistan’s economy last month.

Andrew Small, senior fellow with the German Marshall Fund, stated the update on the CPEC would be a huge boost to ties between the two.

He said: “Given its status as the belt and road’s flagship, the Chinese Government wants to ensure a narrative of momentum and success around the CPEC, especially with the additional spotlight a visit by Xi would shine on it. 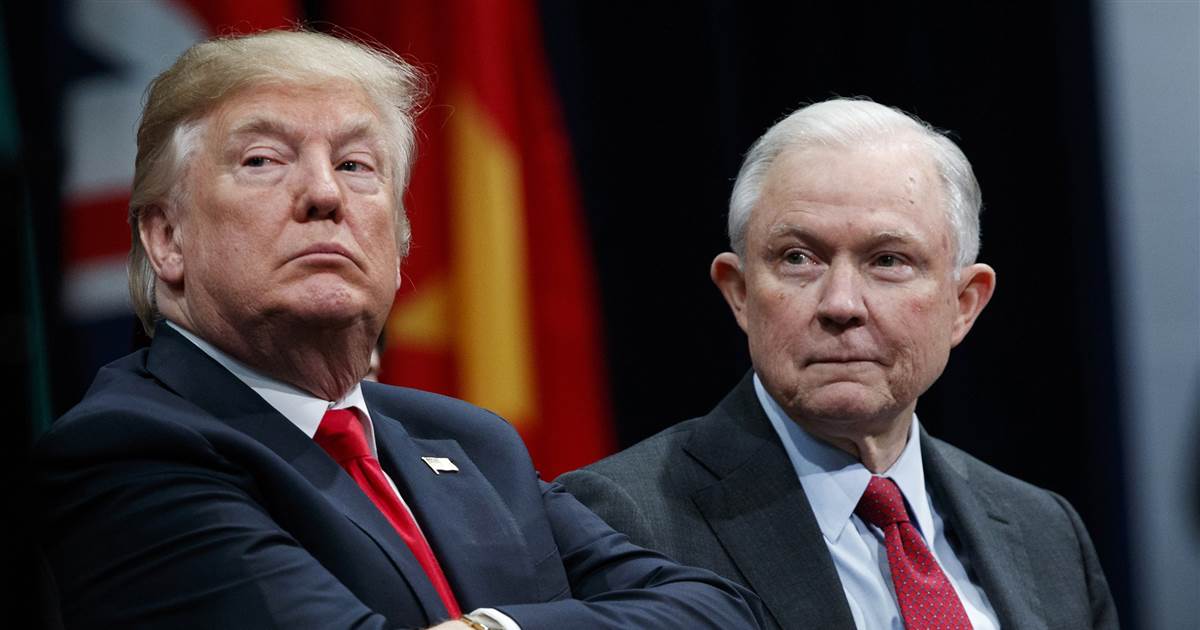 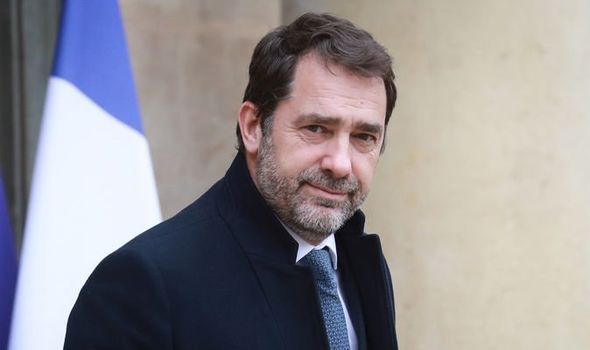 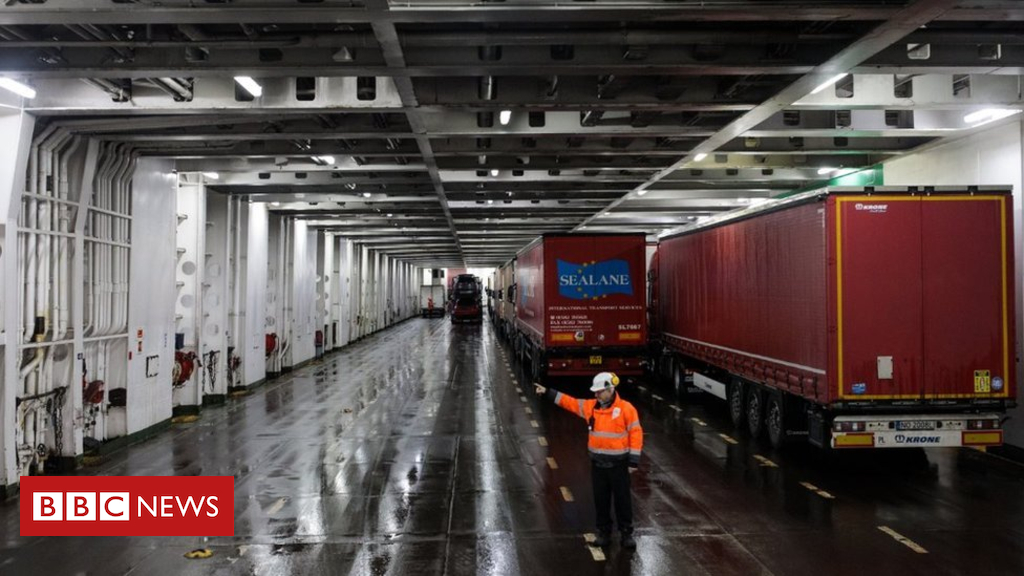 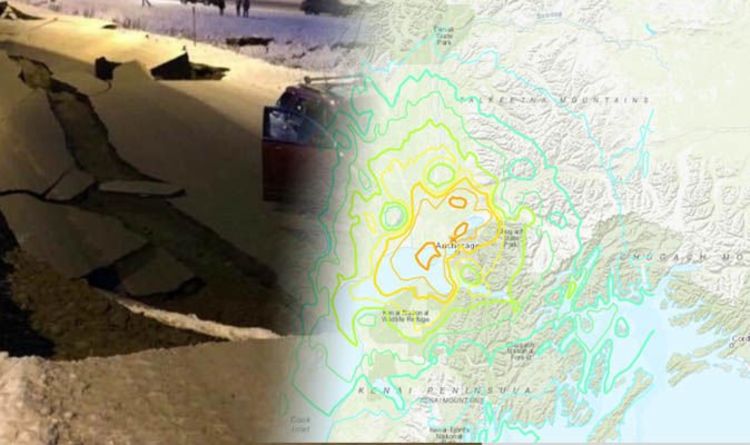 A powerful magnitude 7.0 earthquake has hit Anchorage, Alaska, the US Geological Survey has said. The USGS said the quake was centred […]