Joseph DeAngelo, the man known as the Golden State Killer, has been

sentenced to life in prison.

He admitted 13 murders, as well as numerous rapes, burglaries and other crimes, in a deal with US prosecutors meant to spare him the death penalty.

The sentencing occurred in a university ballroom, to allow extra space for surviving victims and their families. Many have welcomed the jail term. 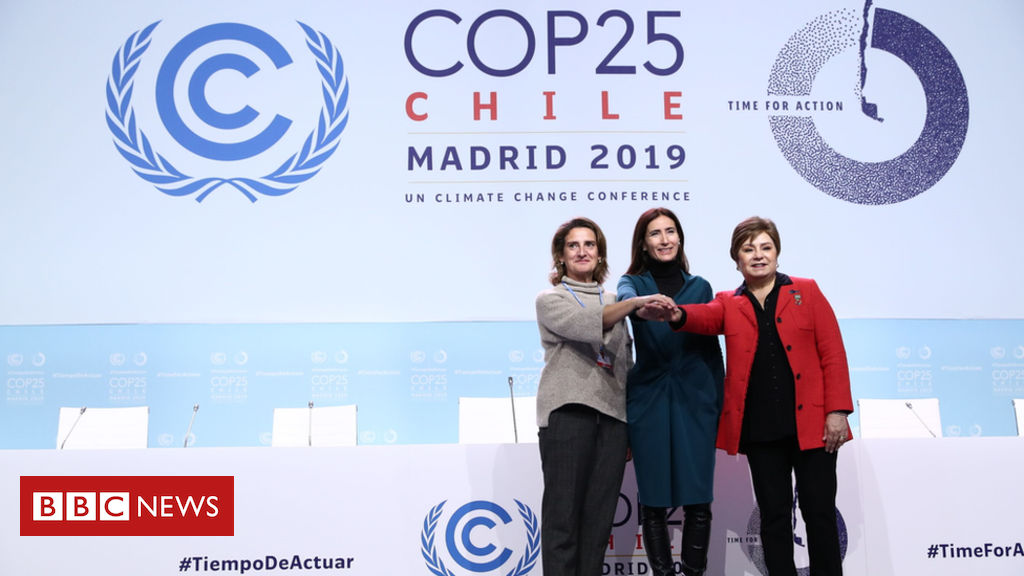 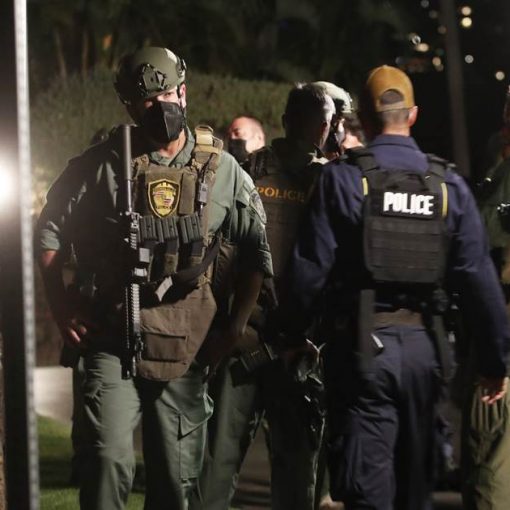 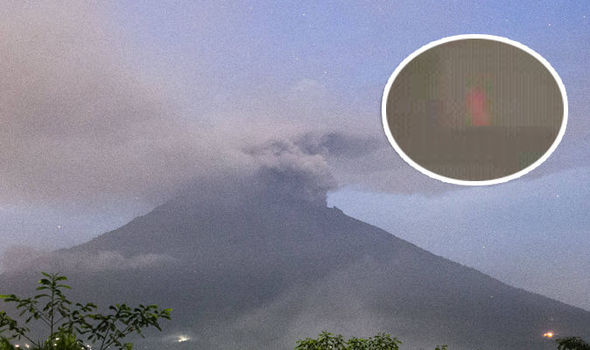 Images also show flames coming out of the top of the crater. The eruption has caused flight disruption across the region.  Indonesia’s […] 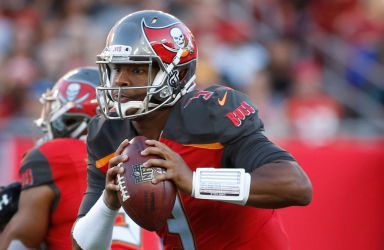 Getty Images Nike no longer wants to be involved with Jameis Winston. Winston, the Buccaneers quarterback who is suspended for the first […]