Novak Djokovic has attacked the media, saying there is a witch hunt against him and insisting he felt no remorse over his ill-fated Adria Tour.

The world No 1, who is known to be an anti-vaxxer, has faced huge criticism over his decision to host the event in Serbia and Croatia in June. It was scrapped when players and staff, including himself, tested positive for coronavirus. Players were not obliged to observe social distancing measures and were filmed playing basketball and dancing together on stage at a nightclub.

Djokovic, who is now preparing for the US Open that starts on 31 August, was struck down with Covid-19, along with his wife, Jelena. Grigor Dimitrov, Borna Coric and Viktor Troicki were also diagnosed with the virus.

Djokovic has hit out at the media criticism of the event and even said he would repeat it.

“I don’t think I’ve done anything bad,” he said. “I do feel sorry for people that were infected. Do I feel guilty for anybody that was infected from that point onward in Serbia, Croatia and region? Of course not. How can you blame one individual for everything?”

“We tried to do something with the right intentions,” he told the New York Times. “Yes, there were some steps that could have been done differently, but am I going to be then forever blamed for doing a mistake?

“I mean, OK, if this is the way, fine, I’ll accept it, because that’s the only thing I can do.

“If I had the chance to do the Adria Tour again, I would do it again. It’s like a witch hunt.”

Djokovic decided to travel to New York for the US Open because the 17-times grand slam champion did not want to pass up on the opportunity to close in on Roger Federer’s record tally of 20.

Federer will not be at Flushing Meadows after he took the year off to recover from knee surgery while the defending champion, Rafael Nadal, joined a number of top seeds in refusing to travel to the US due to concerns over the pandemic.

“I cannot say it’s the main reason why I’m here, but it’s one of the reasons,” Djokovic said. “I have to think about myself and my health and my fitness and whether my team is OK to be here. Once that was checked, then I also felt responsible as a top player to be here. It’s important for our sport to keep going.”

Djokovic will play in the Western & Southern Open, a warm-up tournament that began in New York on Thursday. 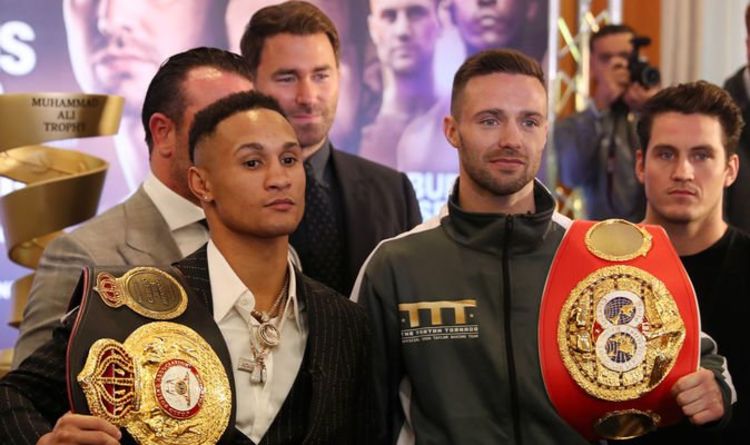 Josh Taylor is already boxing royalty in Scotland, having become just one of 14 boxing world champions in the country’s history. The […]

The Wallabies have rolled the dice with James O’Connor as they look to fire their attack against the All Blacks, who have […] 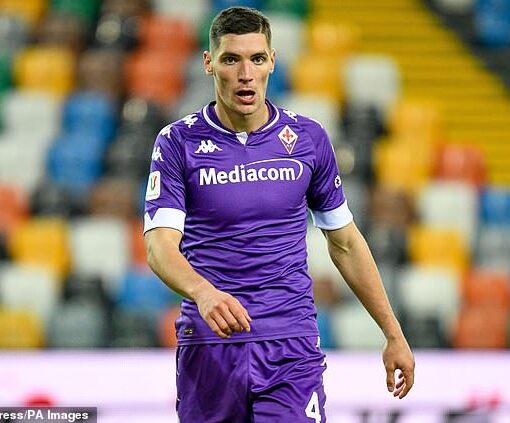 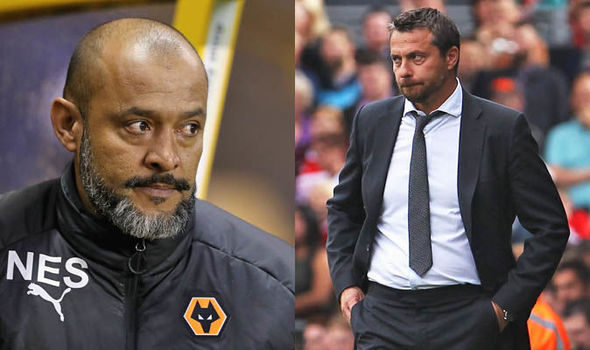 Wolves vs Fulham – Express Sport bring you live coverage of the Championship clash from Molineux 37: There’s a break in play […]