Playing in the top flight for the first time since 2004, Leeds has been rejuvenated under Marcelo Bielsa’s management and will have its Premier League credentials soundly tested against Liverpool in the opening round of fixtures on September 12.

The 2020/21 season will not include a winter break given the delayed beginning — English football’s top-flight campaign usually starts in August — caused by the coronavirus pandemic, and Manchester United and Manchester City, who competed in the latter stages of European competitions this month, will have a later start.

That means United’s match against Burnley and City’s clash with Aston Villa have been postponed.

READ: Man City’s David Silva signs for Real Sociedad
Fulham, promoted alongside Leeds after victory over Brentford in the Championship playoff, welcomes Arsenal to Craven Cottage on the opening weekend, while West Brom, back in the Premier League after two seasons in the second tier, will play 2016 champion Leicester City.

But most eyes will likely be on Anfield as Leeds, a top-four regular in the Premier League’s early years before a stark decline saw the club starved of success and relegated to the third tier, faces a daunting challenge against Liverpool.

Long seen as a sleeping giant of English football, Leeds’ return to the Premier League has been masterminded by Argentine Bielsa — an eccentric personality who is widely respected by players and managers across the game, as well as Leeds’ dedicated fan base.

Liverpool, meanwhile, will be hoping to kickstart its title defense in positive fashion after winning a first league title in 30 years.

Jurgen Klopp’s side will then face Chelsea and Arsenal in the second and third round of fixtures.

The season will end on May 23 and games will remain behind closed doors with no time frame in place for when fans might be allowed back into stadiums. 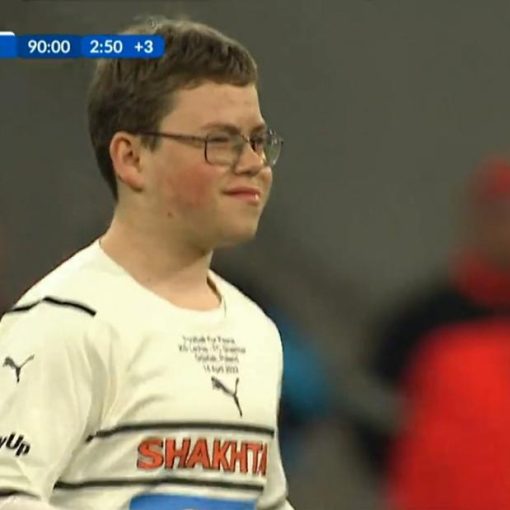 Keda, who fled his hometown of Mariupol in Ukraine after spending three weeks holed up as Russian forces bombarded the city, came […] 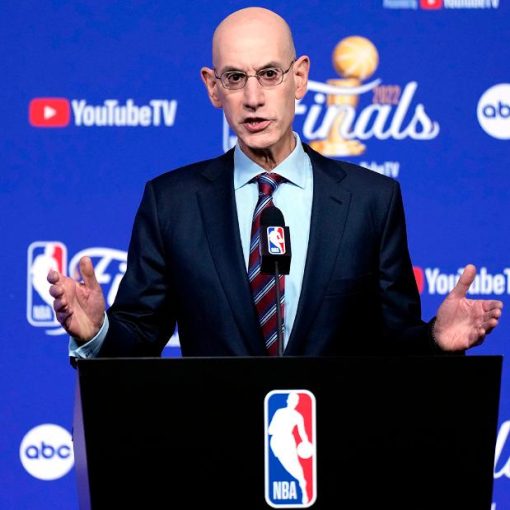