In the final hours before the two most powerful Black politicians in America delivered back-to-back speeches at the Democratic National Convention on Wednesday night, former President Barack Obama was still making changes, adjusting language and finally, the very order in which he and the 2020 Democratic vice presidential nominee, Kamala Harris, would speak.

The last-minute edits were not rare for a man who reportedly wrote many of his own presidential addresses when he became America’s first self-identified Black president. Traditionally, presidents and former presidents speak last. But, Wednesday night, Obama thought it best to hand the torch of most important Black political figure, keeper of what the two would go on to describe as the nation’s delicate democratic flame, to Harris, who closed out the evening’s events.

“Kamala Harris is the daughter of Black women’s centuries-long investment in America,” Glynda C. Carr, president and CEO of Higher Heights for America, a Black women’s political empowerment and engagement group, said in a statement Thursday. “Leadership is built for a moment and this will help deliver, as she said last night, ‘a vision that makes the American promise — for all its complexities and imperfections — a promise worth fighting for.’”

But as Obama and then Harris spoke, they echoed the same theme: These two particular Black Americans with white-Kenyan and Indian-Jamaican heritage, respectively, rank among those best positioned to diagnose the state of the country. Both stood in socially distanced settings to warn America that the country — founded and financed in a way that the ruthless practice of slavery and later partial Black citizenship, brutally enforced, were normalized — has slipped even further toward tyranny.

Americans, those who believe in democracy and equality, should be deeply afraid, they said. Where they diverged is that Obama told voters the solution lies in their willingness to navigate the suppressive obstacles being erected and cast a ballot. Harris added that her experience identifying and combating “predators” of every type needs to be brought to the battle now.

“We’re at an inflection point,” Harris said. “The constant chaos leaves us adrift. The incompetence makes us feel afraid. The callousness makes us feel alone. It’s a lot.”

“We must elect a president,” she continued, “who will bring something different, something better and do the important work … bring all of us together — Black, white, Latino, Asian, Indigenous — to achieve the future we collectively want.”

Harris said she and everyone else in the country has “got to do the work.”

Since each speech was delivered, they’ve been repeatedly described as a departure from both Obama’s and Harris’ usual styles.

Obama’s soaring and optimistic rhetoric about the nation, its divisions and its history began with a darker but factually grounded tale of America’s founding, and progressed to a state of near tears. America, Obama all but said, is a near-failed state because it has a beyond deficient leader and other officials willing to do his bidding.

“The one constitutional office elected by all the people is the presidency,” he said in his remarks Wednesday night. “So at minimum, we should expect a president to feel a sense of responsibility for the safety and welfare of all 330 million of us. … Donald Trump hasn’t grown into the job because he can’t.”

Janell Ross is a reporter for NBC BLK who writes about race, politics and social issues. 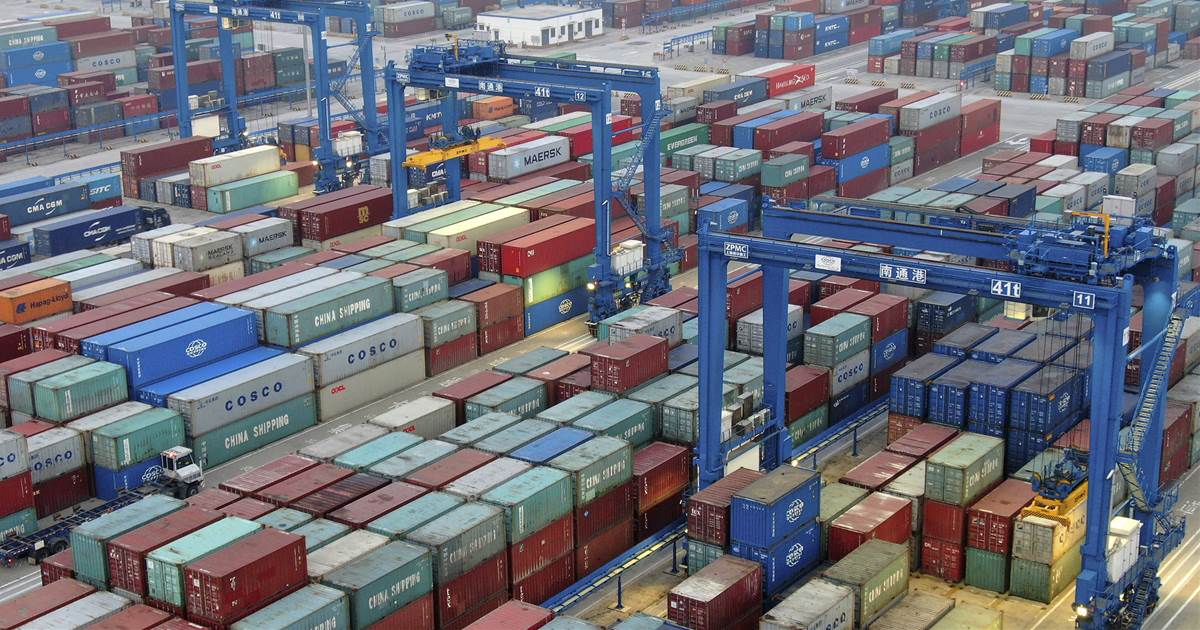 BEIJING — China suffered its worst economic contraction since at least the 1970s in the first quarter as it fought the coronavirus, […] 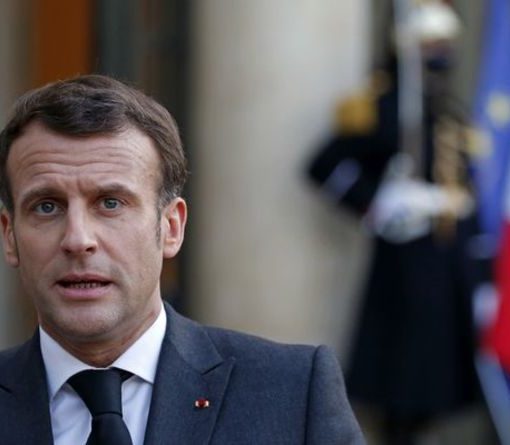 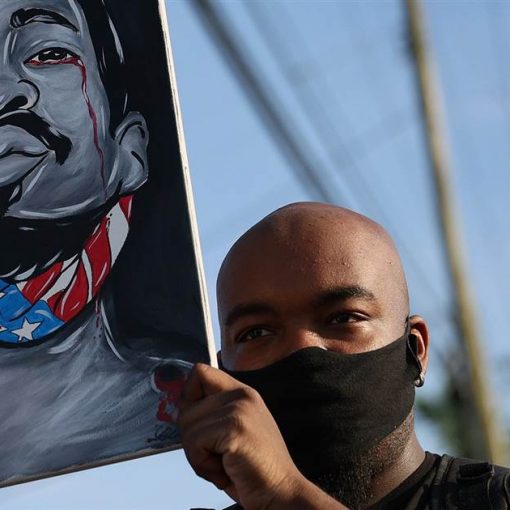 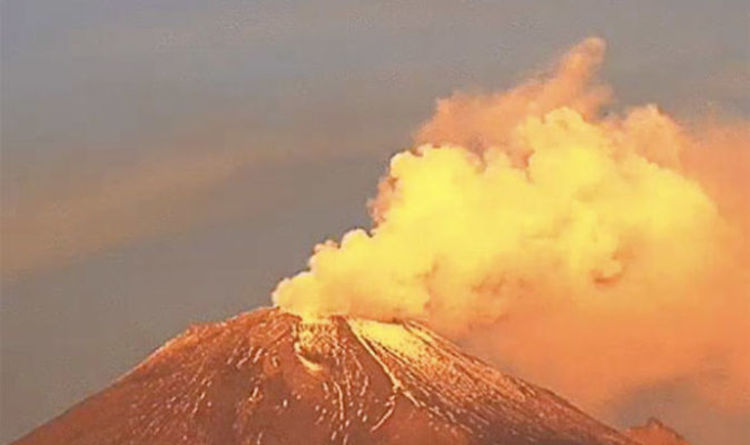 According to the National Centre for Disaster Prevention (Cenapred), the volcano has had 34 exhalations and 5 explosions within the final 24 […]