The US stock markets have staged a stunning recovery in the face of the coronavirus. The obvious questions are: Why? And: is it too good to be true?

There are two drivers of the rebound – Big Tech and the Mighty Fed. Central bank the Federal Reserve has been providing trillions of dollars of support for the US economy.

With interest rates at rock bottom, money is looking for a home and is flooding into the market. The surge is uneven, though. It’s concentrated in Big Tech, with traditional sectors such as energy and financials, still well down. 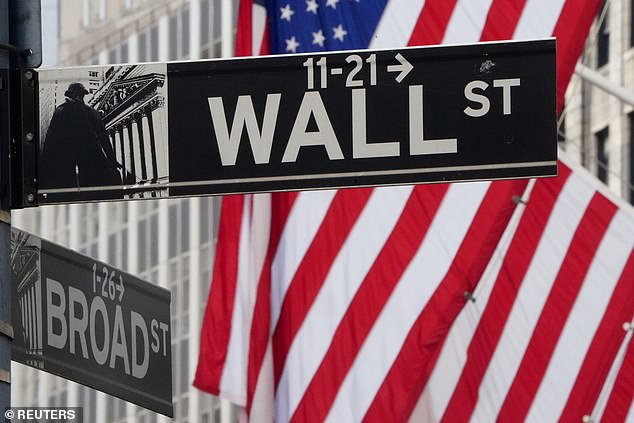 Bounce back: The US stock markets have staged a stunning recovery in the face of the coronavirus

And the animal spirits on Wall Street are not shared on Main Street, where around 30m Americans – some 20 per cent of workers – have been in receipt of unemployment benefits in the pandemic.

Yet Apple’s market value has now soared to an incredible $2trillion.

Or take electric car manufacturer Tesla, whose share price has been described as ‘insane’ in a ‘market gone mad.’

Even its chief executive, Elon Musk, tweeted in May that the price is too high.

Yet its rise, nearly 340 per cent since January, has continued, at least so far. Tesla has tapped into the long-term theme of greener transport.

Other tech companies have come into their own due to the virus, such as Zoom, which is up almost 300 per cent since the start of the year.

Many of us who had never heard of the video communications outfit pre-Covid became daily users, though if we all go back to work as before, then eventually it could tail off.

Of course it may be riding for a fall. Among the risks for tech stocks are that they are overtaken by rivals, or attacked and broken up by regulators.

For UK investors in US tech, there is also a currency risk. But if you believe we will be using more technology a decade from now, then in the long term you can’t afford to ignore them.

The pandemic has accelerated the shift from traditional business to tech.

Companies such as Apple, Amazon and Netflix could be among the lasting winners in a post-Covid world, particularly if social distancing and targeted lockdowns remain a feature of our lives for some time.

There are plenty of reasons to be cautious about the US. Optimism about beating the virus and an economic revival are built in to the market’s rise, but may be ill-founded.

Volatility is likely to increase ahead of the election in the autumn.

Normally a Republican president would be seen as positive for markets, but given Donald Trump’s behaviour – and the likelihood, if he is re-elected, of more trade tensions with China – the usual rules are out.

Joe Biden, if he is installed in the White House, may not last a full term and no-one is sure which Kamala Harris would take over.

Still, the bombastic mood on Wall Street is a big contrast with the FTSE 100, which is a desert for Big Tech, and is lower than it was 20 years ago.

As legendary investor Warren Buffett suggested recently, in the long run, it pays to believe in ‘American magic’.

THE row over rail fares has highlighted the urgent need to sort out the Retail Prices Index (RPI).

This might sound obscure, but it has a big impact on people’s lives.

RPI is a widely discredited measure of inflation that is almost always significantly higher than the Consumer Prices Index (CPI).

This is because the CPI, very sensibly, takes account of the fact that, when prices go up, consumers switch to cheaper goods and services, whereas RPI does not.

Due to this flaw, RPI lost its status as an official statistic seven years ago.

But it is still used in a number of areas, such as rail fares and the interest rate on student loans.

Sajid Javid, the previous Chancellor, launched a consultation on it which was due to close in April but has been delayed until tomorrow.

He showed no inclination to move quickly and, in fairness, it would be disruptive to scrap RPI suddenly across the board. Banning it on index-linked gilts, for instance, would cause havoc for pension funds.

But that’s no excuse for the Government to carry on using a flawed index to punish commuters and students with higher costs. The sooner Rishi Sunak sorts it out, the better. 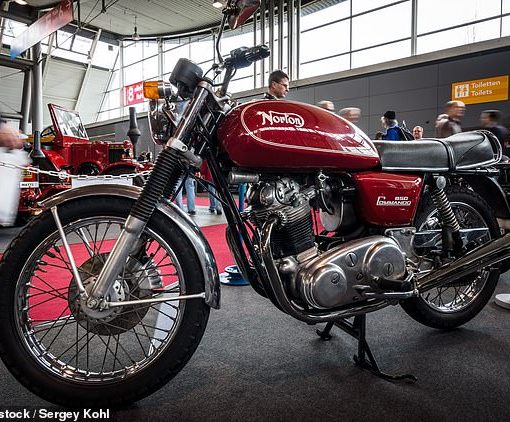 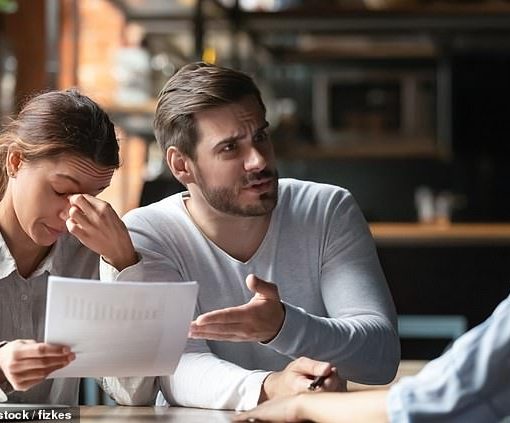 First-time buyers are more likely to be rejected for a mortgage than they were before the pandemic, a new study has found. […] 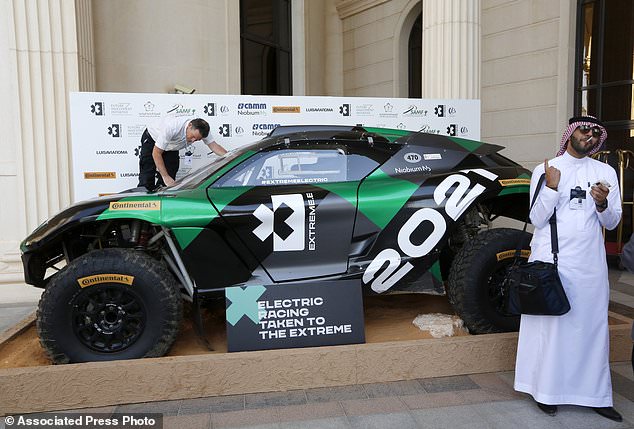 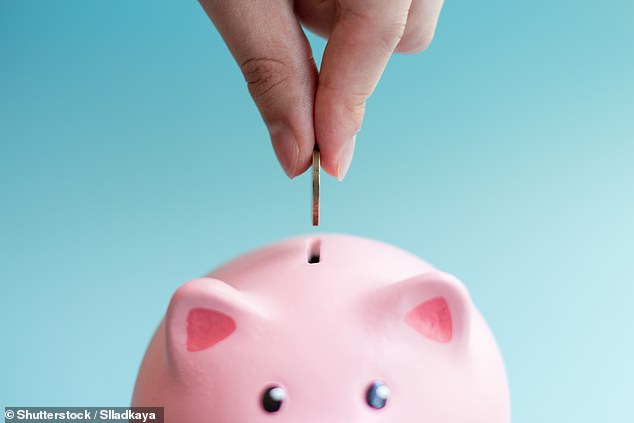