Fall Guys is a Battle Royale game. You play as one of 60, competing against in a series of strange obstacle courses that evoke memories of Takeshi’s Castle or Ninja Warrior — if you were micro-dosing during the entire show. Sometimes you’ll be alone as you play Fall Guys, sometimes you’ll temporarily be forced into a team setting.

Fall Guys is a hilarious hotbed of mindless chaos. You bump into each other, knock each other off the edge and mindlessly stumble towards whatever finishing line the developers have designed for you.

Fall Guys is a brightly lit hellscape of late-stage capitalism in full bloom. A video game where your potential successes and failures are almost solely dependent upon factors completely outside your control. You could be steaming towards victory in the final event of a long drawn out battle of wits only to be knocked sideways by a gigantic ball randomly launched in your direction. The barest of contact with an opposing player could launch you from a see-saw at a pivotal moment. A mistimed jump could be the death of you.

You could be placed on the yellow team.

In Fall Guys you might succeed because you’ve temporarily been placed on a good (not yellow) team. Then in the next stage be placed in a team that literally has no hope of survival. You could run in tight concentric circles for two straight minutes and somehow snatch victory from the jaws of defeat with one lucky grab in the level commonly referred to as “tail grab”. You could be on the opposite end of that lucky tail grab and be cruelly eliminated.

And worse, if you succeed you’ll slowly begin to convince yourself of your own superiority. “I won that race because of my superior skill set” or “my strategy on Slime Climb enabled me to outlast my opponents”.

“Why doesn’t the Yellow Team simply work harder and pull themselves up by their bootstraps?”

Fall Guys is absolutely a game of its time and undoubtedly the game we currently deserve. It has captured the zeitgeist so conclusively that all other forms of art might as well curl up into one gigantic foetal ball and collectively wet themselves.

It’s a compelling abomination, a Pandora’s Box designed to lure us further from the light. There is no empathy in Fall Guys, no safety net for the less fortunate.  In the end only one can take the crown. The rest of us must be content to be drop-kicked to the back of the queue. There are no trickle down economics at play here, no mercy in this neoliberal dystopia. No hope for the downtrodden.

In the end, in this universe, we’re all Fall Guys.

(Writers Note: for no reason whatsoever I feel it important to disclose that I have never won a game of Fall Guys.) 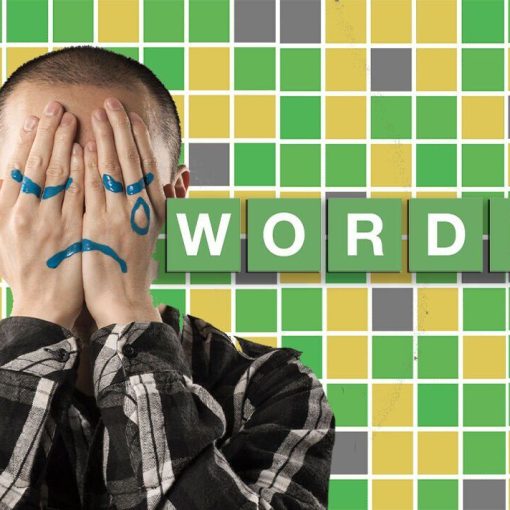 The weekend is almost upon us, although there’s still the small matter of Friday to get through. Fortunately, there’s a brand new […] 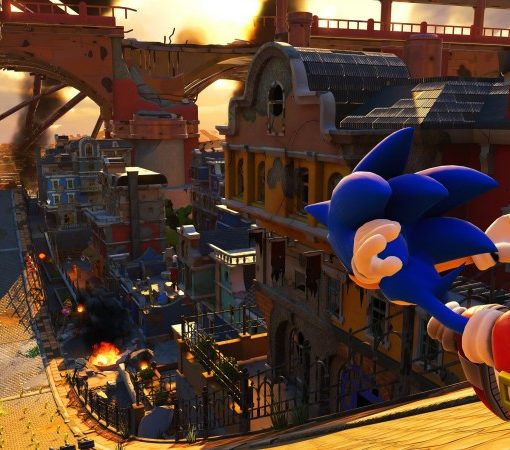 Update: Sega has provided Game Informer with a comment on the departure of Roger Craig Smith. You can see the statement in its entirety […] 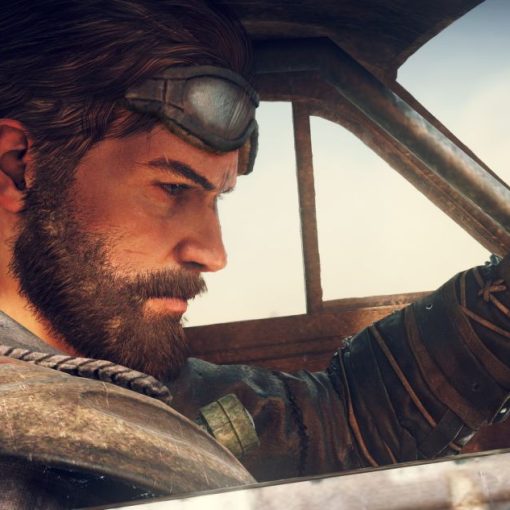 Released in 2015, Avalanche’s open-world Aussie apocalypse sim Mad Max turned out to be quite good, and it reportedly sold quite well, […] 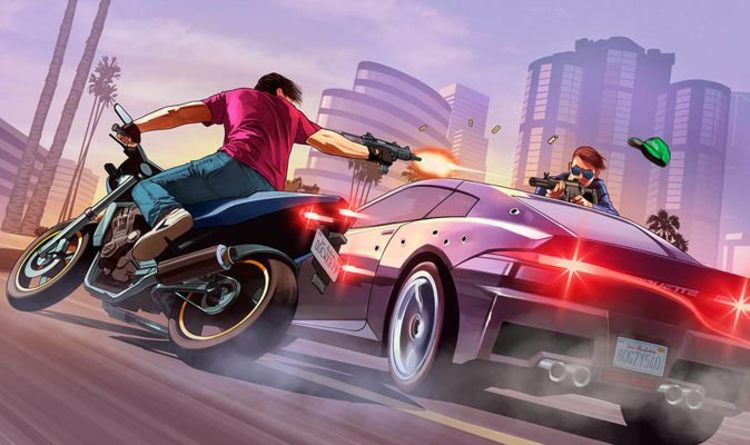