A 2016 survey by Mintel reported two thirds of Brits are on a diet “most of the time”. The problem with these diets is that they tend to be quite restrictive. Express.co.uk spoke to personalised healthcare service Bioniq.com’s in-house nutritionist, Clarissa Lenherr, to find out what you could be missing out on in your diet.

The 5 diets that could be leaving you malnourished

Vegans are quite likely to become deficient in a few nutrients, such as vitamin B12.

Clarissa explains how to do veganism properly, without leaving yourself starved of the nutrients you need.

She said: “The vegan diet, which excludes all animal foods and animal by-products, has been linked to numerous health claims including weight loss, cardiovascular health benefits, digestive function and more.

“However, like all dietary concepts, there are positive and negatives.

“Firstly, for the vegan diet to be beneficial, it is important that the diet is filled with vegetables, fruit, wholegrains, nuts, seeds and vegan protein sources such as tofu and beans.

“If the diet is filled with vegan donuts and vegan fast food meals, then it won’t provide the same health benefits.

“And yet, even a well-balanced and nutritious vegan diet can still miss out on quite a few nutrients.”

READ MORE- Veganism benefits: Should I go vegan? Will I lose weight?

Are YOU getting enough nutrients?: Restrictive diets may leave you malnourished (Image: Getty)

So how can you be a healthy vegan? You may need to take supplements.

“Whilst focusing on plant foods rich in these foods can be helpful, it might not be enough to hit your recommended daily intake or to fix a deficiency.

“For those who follow a vegan diet, it is worth getting a blood test which checks parameters such as vitamin D, calcium, zinc, ferritin and B12 in order to check for any nutritional deficiencies.”

Are YOU getting enough nutrients?: Vegans need to focus on plant rich foods in certain vitamins (Image: Getty)

Are YOU getting enough nutrients?: The keto diet cuts out carbs, leaving you lacking in a number of nutrients (Image: Getty)

Keto is one of the most popular diets in the world, but was initially invented to treat epileptic children.

“With this high protein consumption, the diet has the ability to provide good amounts of iron, B12 and zinc.”

However, the benefits of the keto diet don’t come without a few negatives.

Clarissa pointed out: “The diet restricts carbohydrates, this means that many fruits, vegetables, wholegrains and legumes are significantly reduced or eliminated.

“These foods offer an abundance of nutrients such as magnesium, vitamin C and certain B vitamins, which all contribute to many aspects of health.

“Dieters may also lose excess sodium and potassium when following a ketogenic diet, which can lead to symptoms commonly associated with the diet such as headaches, cramping and diarrhoea.

“If diarrhoea persists, then this can also leave people at risk of dehydration.

“A calcium deficiency may also occur due to the high intake of animal foods, and there is also a risk of putting added stress on the kidneys.”

Pescatarians don’t eat meat, but they do eat seafood.

Clarissa said this diet offers wonderful benefits, and pescatarians are less likely to be deficient in nutrients than vegetarians.

However, she also stated: “There is still a risk of low B12 on a pescatarian diet, as the richest source of B12 come from meat.

“B12 is a key micronutrient that is important for energy metabolism, red blood cell formation and nervous system health.

“Meat-free foods high in B12 include seafood, eggs, dairy products and some fortified foods.”

Are YOU getting enough nutrients?: Pescatarians are less likely to be deficient than veggies (Image: Getty)

Fat is always assumed to cause weight gain and be bad for the body, but this isn’t the case.

Clarissa said: “A popular dietary concept since the 80’s, the low-fat diet is focused on foods that are reduced or low in fat, such as low-fat dairy, lean meat and fat-free dressings.

“Whilst this diet might seem appealing for those wanting to lose weight, it can put people at risk of nutritional deficiencies.

“Fat-soluble vitamins such as A, D, E and K require fat to be absorbed, so when you remove fat out of the equation, the uptake of these nutrients may be compromised.”

This is a Swiss micronutrient complex containing all of these fat-
soluble vitamins in a granulated formula to help increase absorption and bioavailability.

Are YOU getting enough nutrients?: Fasting is the least likely diet to cause nutrient deficiencies (Image: Getty)

We all know someone who has tried intermittent fasting, from the 5:2 diet to the 16:8 diet. But are these good for you?

Clarissa said: “Intermittent fasting has gained a great deal of popularity over the past few years, starting with the trend in the 5:2 diet to time-restricted-eating, otherwise known as 16:8 (sixteen hour fast, eight out window of eating).

“Of all the dietary concepts, those who follow intermittent fasting are probably least at risk of obtaining nutritional deficiencies, as there are no foods that are reduced or eliminated, and the focus is simply on the fast.”

However, this doesn’t mean the diet is totally risk-free when used alongside the diets mentioned above.

She explained: “If someone chooses to eat any of the diets
mentioned above when following intermittent fasting or eats a poor diet during their window of opportunity, then they may be at risk of nutritional deficiencies.

“If calorie restriction is significantly reduced, then the individual may also be at risk of low intake of both macro and micronutrients.” 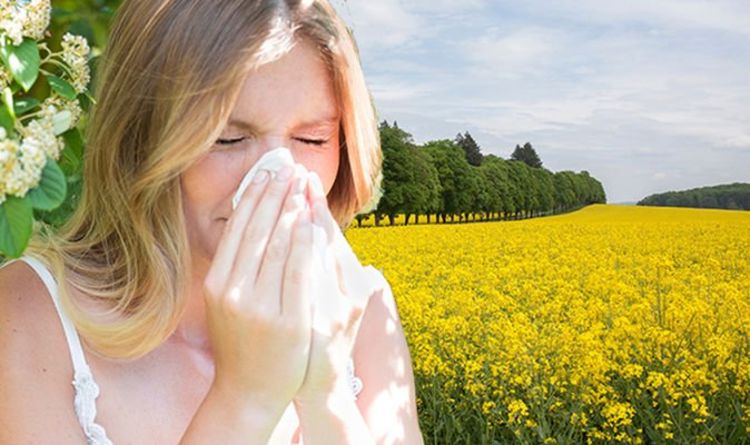 The UK Met Office officially started its pollen count for 2019 in March, and just a few weeks in, pollen is already […] 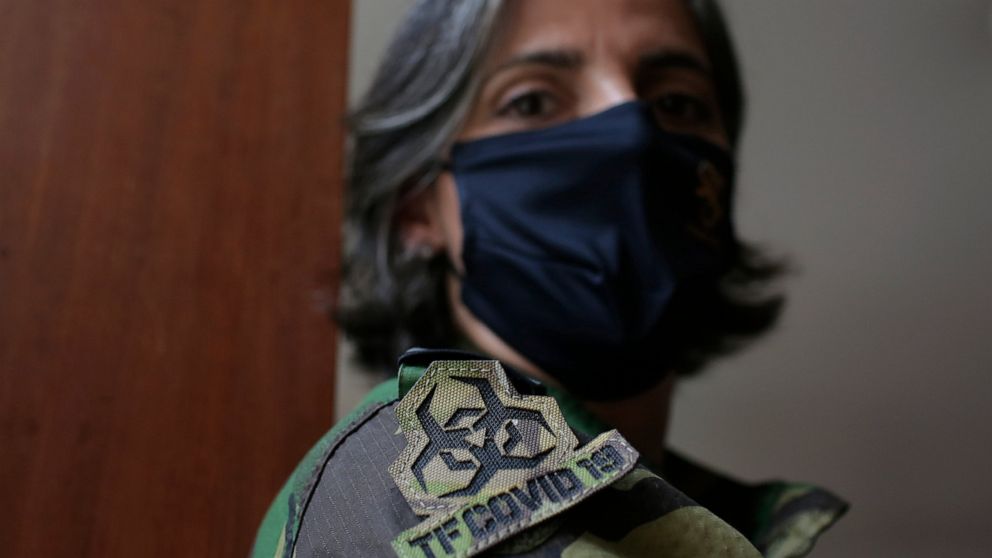 AMADORA, Portugal — Tears well up in Diana Correia’s eyes as she recalls the October day that 24 of the 55 residents […] 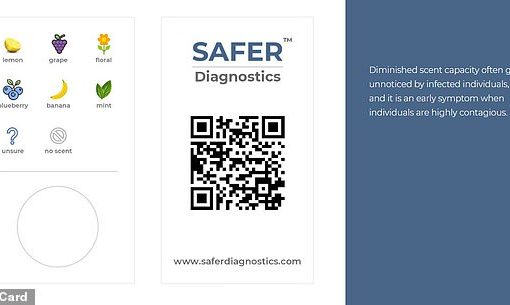