Discount food shops including Aldi and Lidl have become extremely popular due to the huge savings customers can make. Aldi is now Britain’s fifth largest supermarket with eight percent market share and Lidl isn’t far behind holding a 5.9 percent market share. While both stores offer everyday savings, Aldi was named the UK’s lowest priced supermarket last month and many Aldi shoppers have taken to Facebook to share their savings.

The price comparison looked at the cost for a trolley of 85 items, including groceries and household essentials, with Aldi coming in the cheapest at just £78.50.

However Lidl was close behind with just 96 pence between the two discounters.

In June, discounter Lidl beat Aldi to the top beating the food shop by just 21 pence.

Therefore both discounters are extremely similar in price but some customers favour Lidl due to their recent refurbishments and the amount of branded products they now sell.

These branded products available at Lidl are still low cost but are often overstock products or discontinued which allows the supermarket to purchase these products at a reduced price, and in turn sell it at a lower cost to their customers.

With the news confirmed that the UK has entered a recession and thousands of people have lost their jobs, LoveMoney has shared some shopping hacks you can next try when you visit a discounter supermarket.

For Aldi, LoveMoney recommended taking up the Super Six offers that the supermarket releases each week.

The website says: “Each week Aldi unveils six cracking deals on fruit, vegetables and meat, which can come to just pennies.”

For Lidl, Pick of the Week is their version of released a range of different food deals.

“These money-off deals cover both meat and veg, so you can plan your meals for the week around them and save a fortune.”

These are released every Thursday and change each week.

Both supermarkets offer red label deals which is usually when a grocery item is going out of stock and so has to be reduced to a cheaper price.

For Lidl, the best savings can be made in the morning according to LoveMoney.

They say: “Many big supermarkets leave it until late in the day to start reducing the prices on items that are nearing their use by or best before dates ‒ that’s why it can pay to pop over in the evening.

“That isn’t the case with Lidl though, which often reduces the prices from the start of the day.

“So, a quick trip into Lidl before work is just as likely to land you a bargain as one on the way home.”

However for Aldi, many savvy shoppers often find a bargain in the early evening before the shop is about to close. 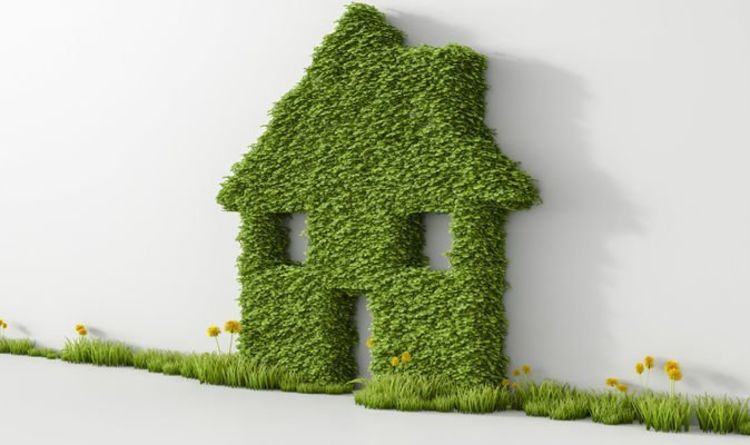 The Green Homes Grant is a Government initiative which will save people up to £10,000. Both homeowners will benefit from the policy, […] 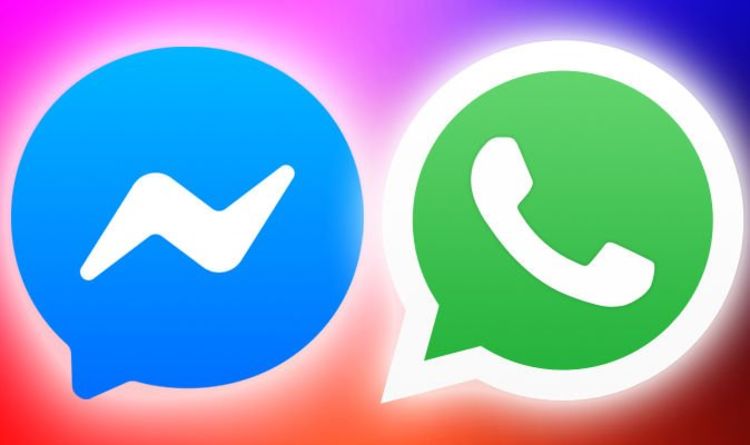 Facebook Messenger is incredibly popular but is surpassed by WhatsApp in terms of monthly active users, according to Statista. The outlet insisted […]

GHAZNI, Afghanistan (Reuters) – An ancient tower dating back 2,000 years in the historic Afghan city of Ghazni collapsed this week, local […] 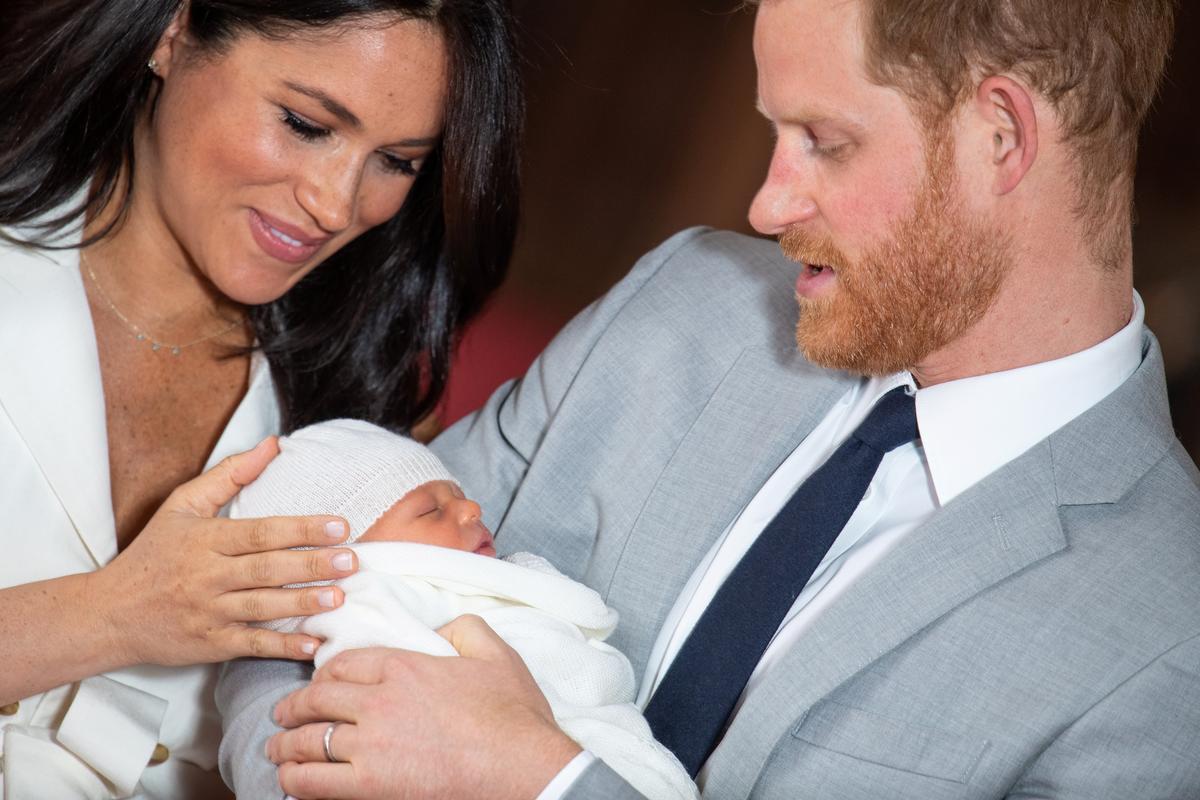 WINDSOR, England (Reuters) – Britain’s Prince Harry and his wife Meghan announced on Wednesday they had named their newborn son Archie as […]