Huffington Post’s S.V. Date grilled the US President during a press conference. The reporter accused Mr Trump of “lying” and asked whether he regretted all the “dishonesties” during the last three and a half years. Mr Trump clarified who the question was aimed at, before he refused to answer – and moved on to another journalist.

S.V Date asked: “Mr President after three and a half years do you regret at all the lying you have done to the American people?”

President Trump said: “All the what?”

S.V.Date replied: “All the lying. All the dishonesties.”

President Trump said: “That who has done?”

S.V.Date responded: “You have done.”

President Trump then ignored the question and said to another journalist: “Er… you go ahead please.”

Yesterday a former White House Communications Director warned President Trump that his base of supporters has “eroded” as voters abandon the Republican Party.

Anthony Scaramucci told TimesRadio it is impossible for people to support President Trump because he continues to “move the goalposts”.

“I know everybody says that it is an inflexible base but just take a look at the Wisconsin poll numbers.

“They are always biased towards Republicans, but it is 53 to 42 right now in Wisconsin.

“The President’s campaign has pulled out of Michigan, they are likely to pull out of Wisconsin now.”

He added: “I think those Republicans are in a vice now.

“They are going to have a hard time and there is going to be a reckoning in the Republican Party.” 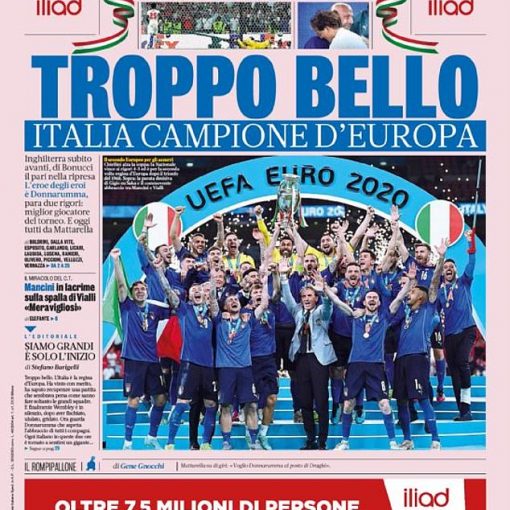 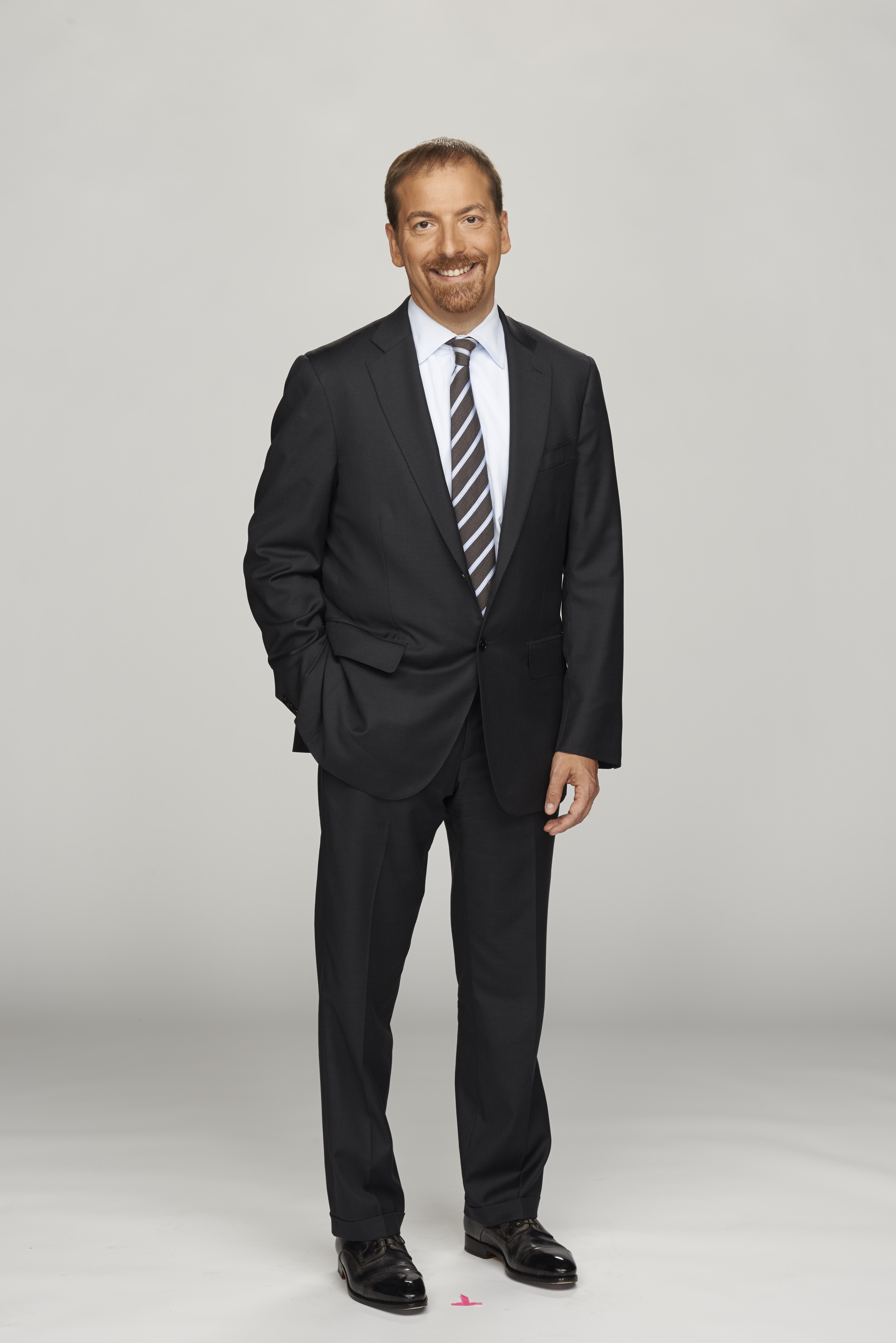 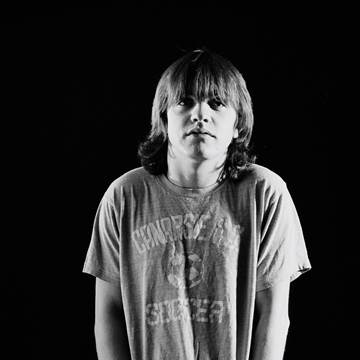 LONDON — The co-founder of Australian heavy metal band AC/DC, Malcolm Young, has died, according to a statement on the band’s website. […]

Click here to read the full article. GENEVA — Global trade in textiles and apparel, impacted by the the coronavirus, contracted by […]