It was tough on Paul Casey who hardly put a foot wrong on Sunday, but that seems to be the fate of Englishmen at the majors these days.

It was tough on Tommy Fleetwood at the 2018 US Open when he shot 63 in the final round, only to run into the bullet-proof Brooks Koepka rather than the blunt instrument who showed up at Harding Park.

Casey was bidding to become the oldest first-time winner of a major since Roberto De Vicenzo at the 1967 Open. Instead he gets to tell his grandkids about the day he lost out to the first sighting of a serial winner. 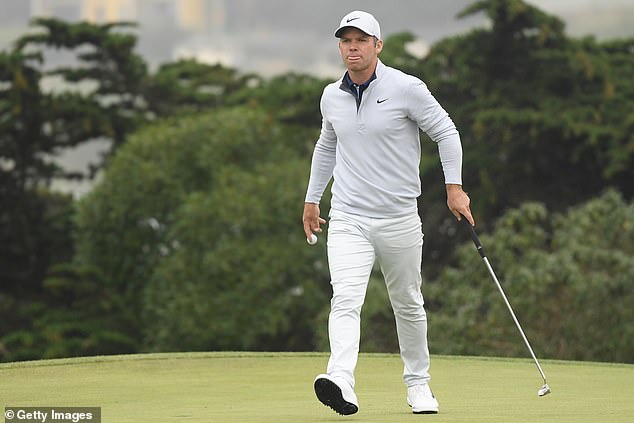 Ian Poulter, Lee Westwood and Casey have racked up more than 60 majors each to occupy the top three spots for most appearances in the modern game without a victory.

Luke Donald isn’t far behind with more than a half-century. Justin Rose, who finished seventh on Sunday, has played in 64 with a solitary success.

Is there something in the English psyche that explains all this so near, so far malarkey?

When you analyse the fabulous careers they have all had, the nerveless moments of joy they’ve all delivered at Ryder Cups, their collective example more likely simply underlines just how damn hard it is to win even one major.

And the luck you need at the right moment.

New lockdown measures could leave Saracens in limbo for next season

'They won't buy tickets to see women': 50 years on from a tennis rebellion

Derek Jeter Is Selling His Tampa Mansion for $29 Million: Inside Pics!