My new apartment is nice for a lot of reasons. But one stranger reason is that it includes a bathroom connected directly to my office via one of two doors. And in front of that door to my office and the TV is a toilet. It’s an odd layout, but I had an idea.

Do you remember that ad for the Wavebird, the wireless Gamecube controller? It featured a man sitting on a toilet using his wireless controller to play a game on a tv, which he could see via a mirror hanging on a door. I’ve never forgotten this ad and my new apartment’s office is set up perfectly to do what is shown in the ad, but without the mirror. I have been gifted with the perfect video game and toilet room layout. And last week, I decided to give it a try.

I’ll admit that in the past I’ve been angry that I needed to get up and go to the bathroom while playing a game or watching a TV show or movie. I understand that if I don’t get up, I’ll make a terrible mess, still, I find myself grumbling and rushing quickly to take care of business. All of my previous apartments and homes were laid out with bathrooms either disconnected from other rooms or with toilets crammed in the back away from any doors. And even if I used a mirror, like in the Wavebird ad, the distance between bathroom and TV was often too far away to run a cord or use a wireless controller. So I never could poop while watching or playing anything.

Cut to last week, when I was setting up some stuff in my office. In the room, I have a TV and that night I was watching some This Old House on PlutoTV because I’m cheap and like watching people working on stuff. Nature called and I quickly went to leave my room and go to the bathroom, but in my main doorway to the hallway I had placed a fan and so I was trapped. My animal brain decided that the best course of action wasn’t to move the fan, but to instead go left to the second door in my office which leads right to the toilet. I whipped it open, sat down, and in my haste forgot to close the door. Suddenly I was going to the bathroom and watching TV. A light bulb went off in my head.

I could play a game while on the toilet. I can be just like the Wavebird ad guy. A dream fulfilled.

I wanted to do this right and cleanly. So I used an older and slightly broken PS4 controller. This would be my pooping controller. A sad fate for a gamepad, I’ll admit. No controller wants to the pooping controller. But it meant that I wouldn’t be bringing my good, main Dualshock into the bathroom. So a sacrifice was made.

I decided to play Red Dead Redemption because I need to play more of the new update and also I can just tell my horse to go somewhere and set the controller down if needed. So I started playing the game and eventually, my bowels alerted me it was toilet time. I closed both my main office door and the main bathroom door for privacy and to hide my shame. And then I switched controllers, got comfy and sat down on a toilet, and started playing Red Dead Online while on my commode.

I immediately felt weirdly vulnerable. Sitting in that position with a door wide open to a room and a TV felt strange and unnerving. Like I was setting myself up for some sitcom shenanigans. I also found it hard to focus on the game while half-naked on a toilet. And once I actually got further into the process of going to the bathroom and all that entails, I quickly became uninterested in dealing with a controller. After washing my hands and wiping down the pooping controller, I sat and thought about what I had done.

I don’t regret it.

Sometimes we need to do things to really understand why we shouldn’t. This was one of those times. Like dipping some random food into other food and creating a nasty snack. You do it once, hate it and never do it again. After my toilet gaming experience, I realized I’m just not dedicated to games enough to do this more than once. It wasn’t pleasant or fun. It was nerve-wracking and a bit gross, if I’m being honest.

Soon I’ll be moving a love seat into my office and blocking off this odd second bathroom door. So even if I enjoyed pooping and gaming, which I didn’t, this would still be a once in a lifetime moment. And I’m fine with that. As it turns out, playing a video game on the toilet isn’t that great.

Just pause the game and take a shit normally. 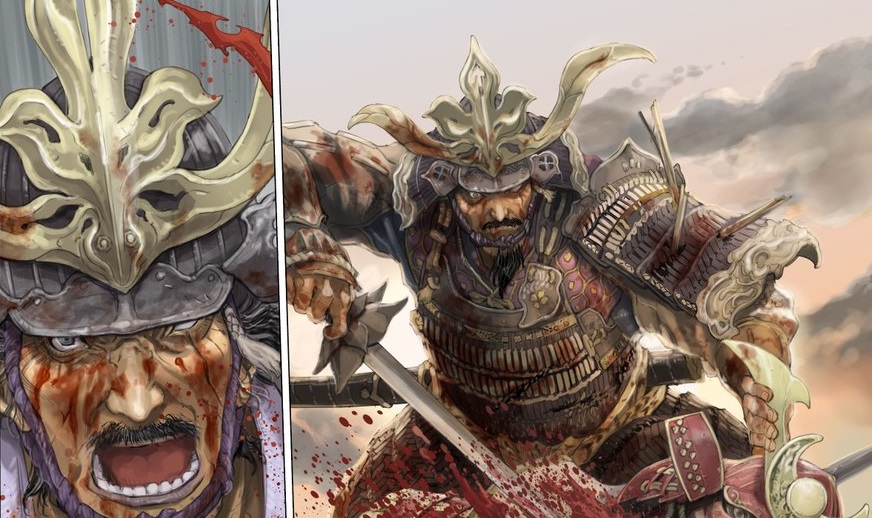 Sekiro: Shadows Die Twice’s Hanbei the Undying is a handy NPC, sticking around to let you beat him up as you hone […] 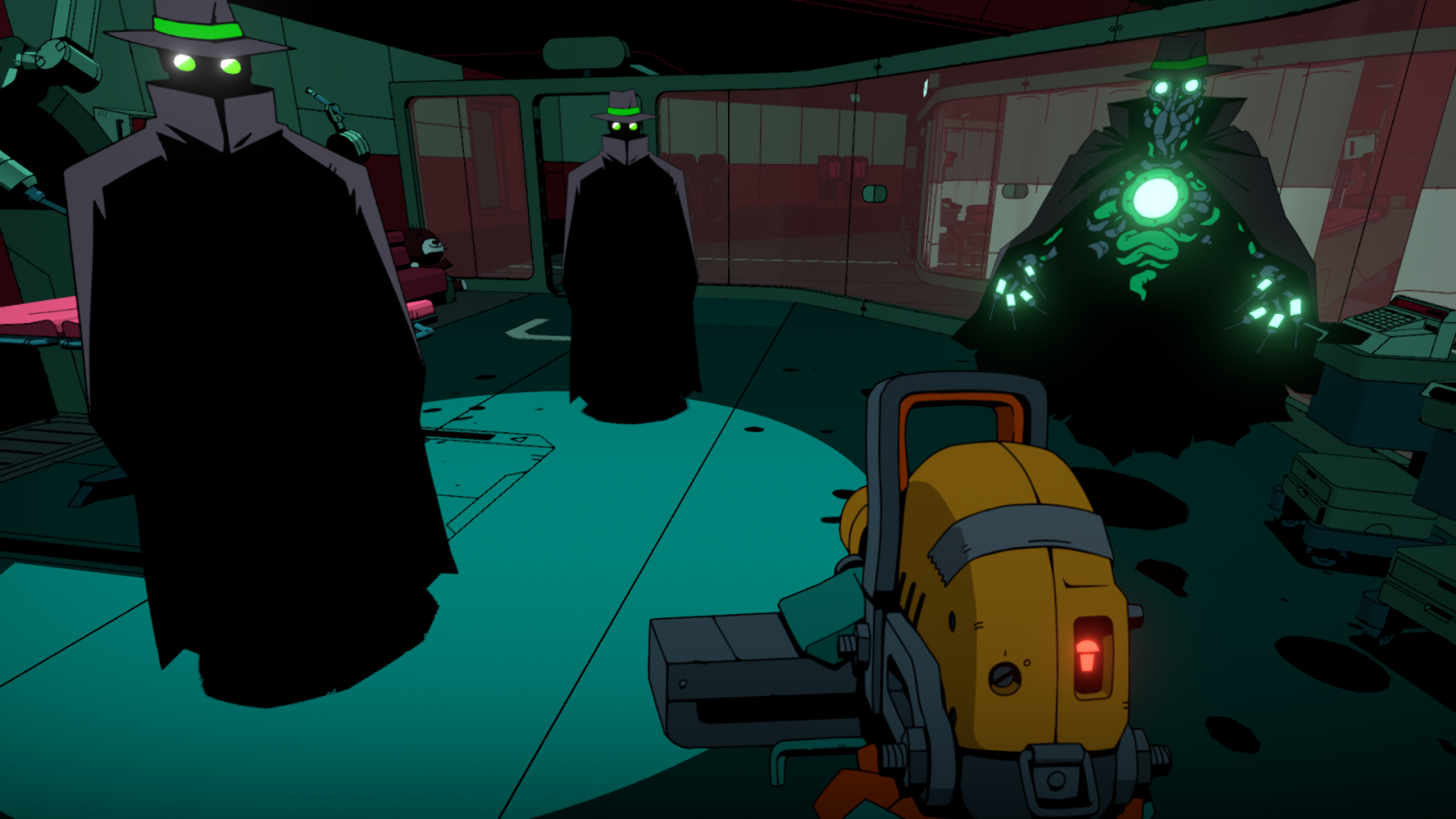 Sometimes a game just looks so damn cool you want to play it and Void Bastards is one of those games. It […] 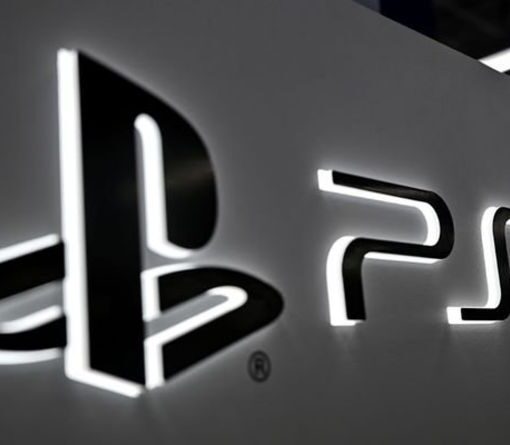 The PS5 is back in stock at BT, although you’ll need a code in order to purchase one. Customers who visit the […] 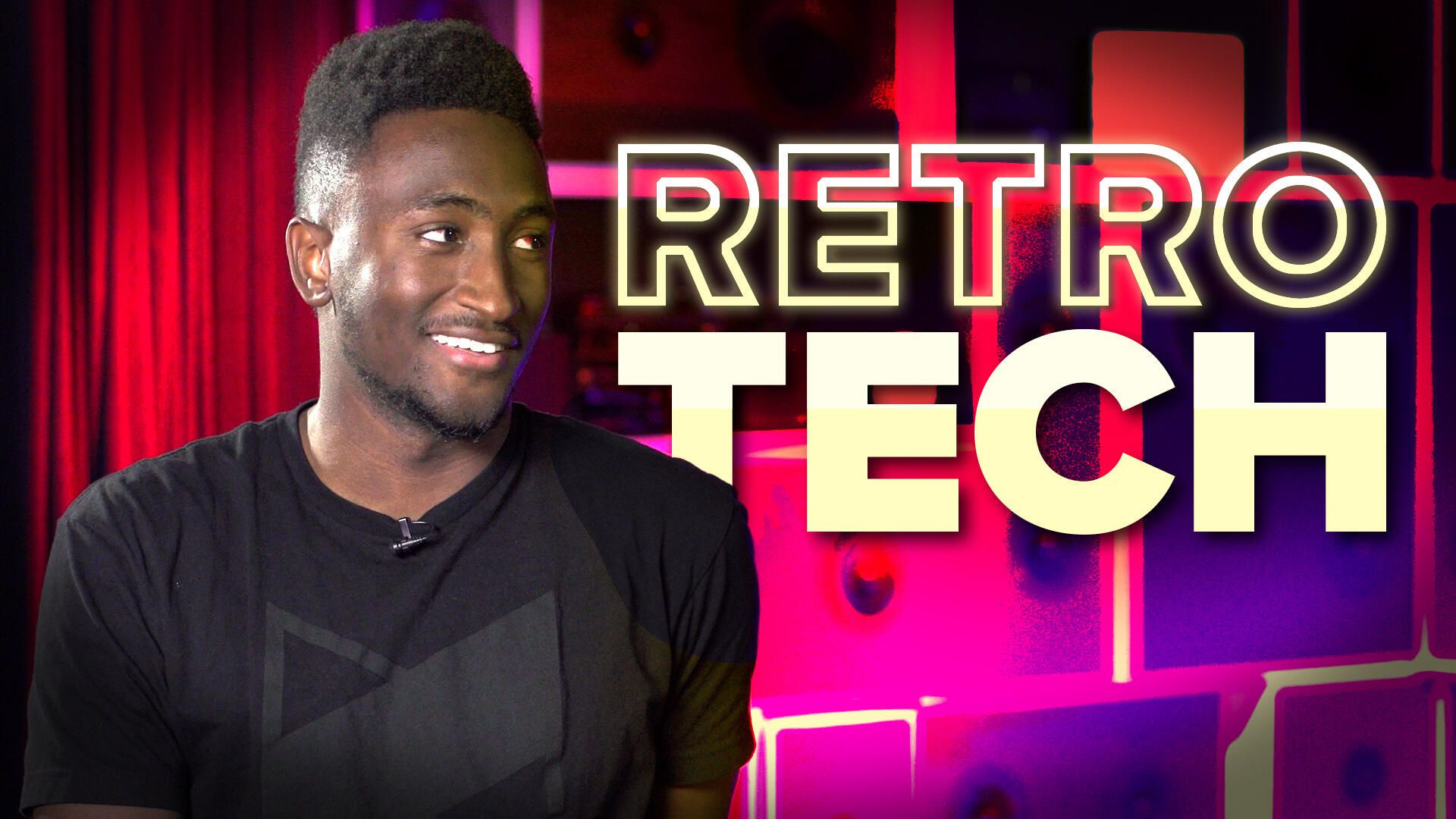 It’s easy to forget that Marques Brownlee is all of 26 years old, until he says that he’d never played a game […]