WASHINGTON — Amazon Web Services has slowed the rollout of its ground station network to accommodate customer feedback about the best locations to place its antennas.

“We originally had our plan for where we wanted to go, but as we started to engage more and more with customers, we had customers who wanted us to get as far north as we could,” he said, which led to a ground station built in Sweden, where polar-orbiting satellites could quickly see the antennas.

AWS still plans to build 12 ground stations, and potentially more, but is deciding on many of the future sites with customers, Hawthorne said.

“As you continue to see more ground stations launched in the future, you’re going to see that many of them are going to be coming along with a customer request or use case that drove those sites to be prioritized over others,” he said.

Hawthorne declined to name future locations but said one will be a “high latitude site” to be completed later this year.

“We have more regions coming soon this year and we’ll keep building into the future because of customer demands and the capacity required to meet their needs,” he said. 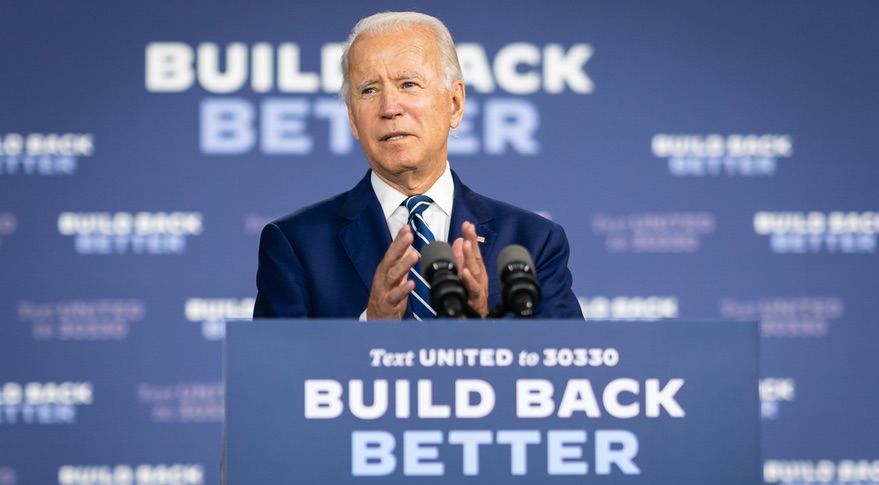 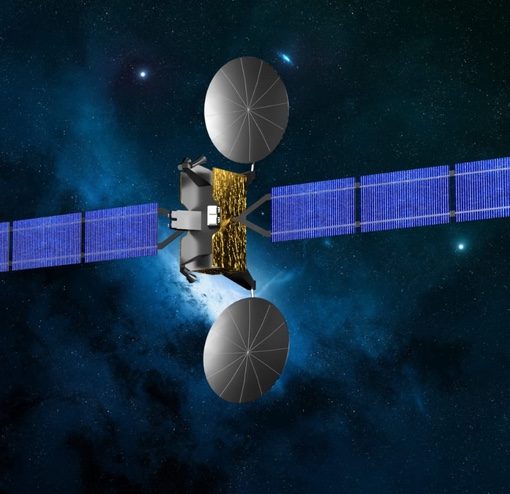 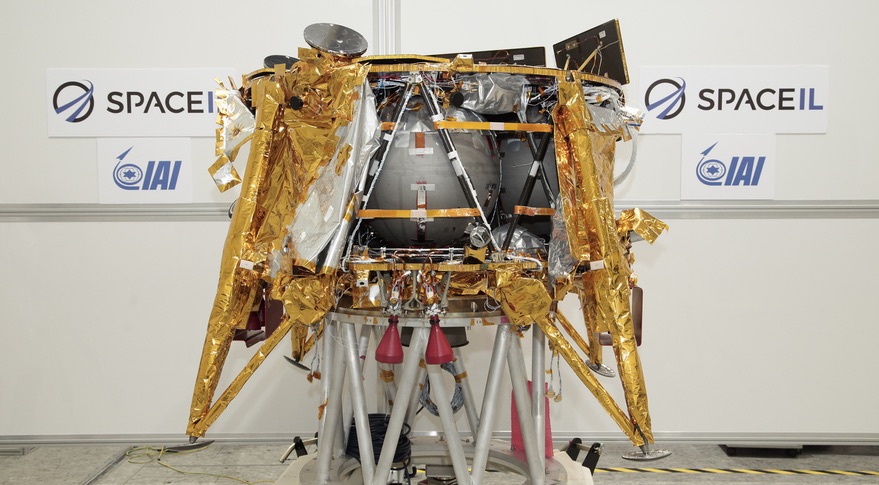 ORLANDO — A privately-funded Israeli lunar lander performed a maneuver Feb. 28 to raise its orbit after a computer problem postponed an […] 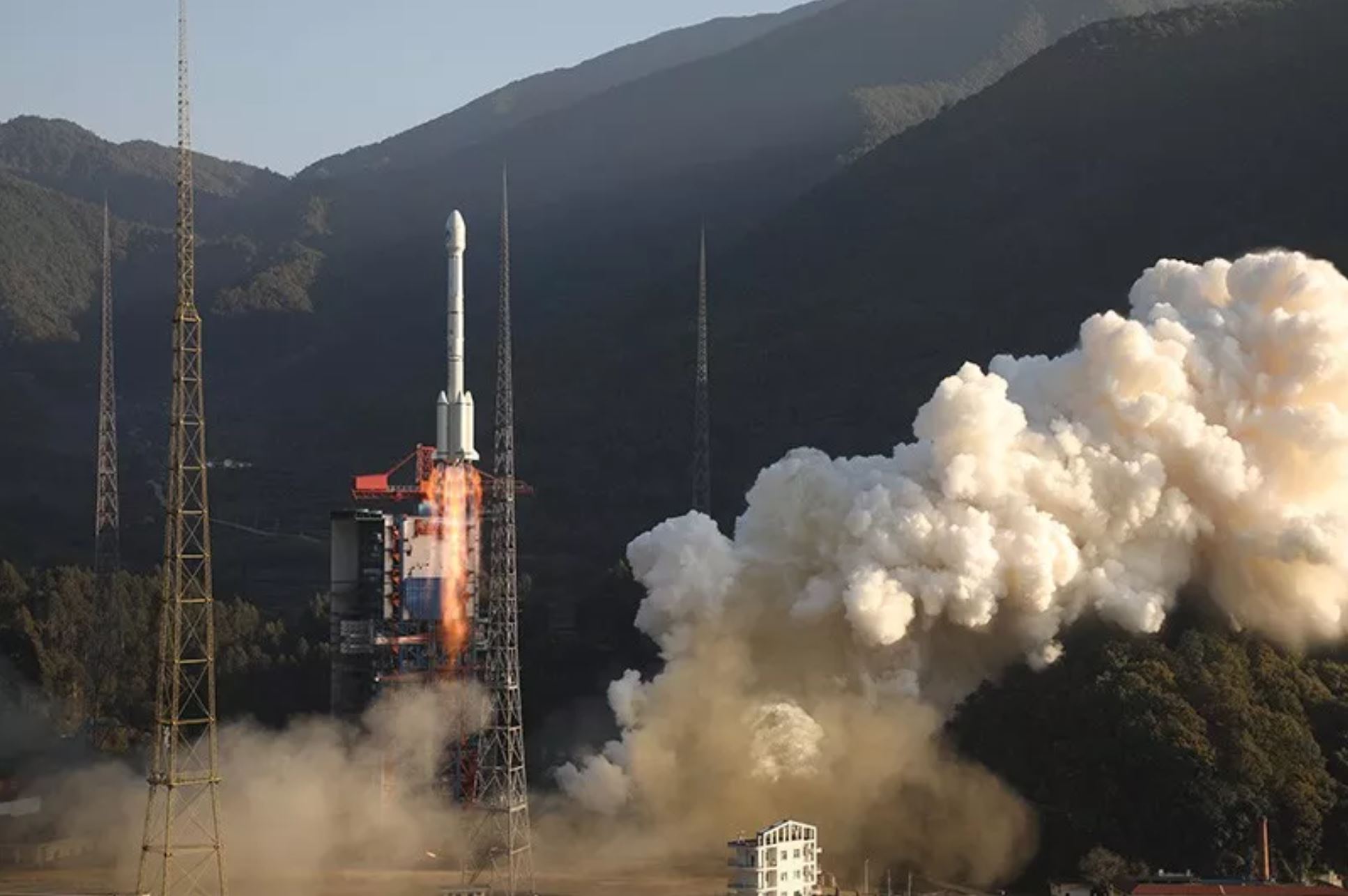 HELSINKI — China will launch Beidou navigation satellites in March and May this year, completing a constellation designed for an array of […]