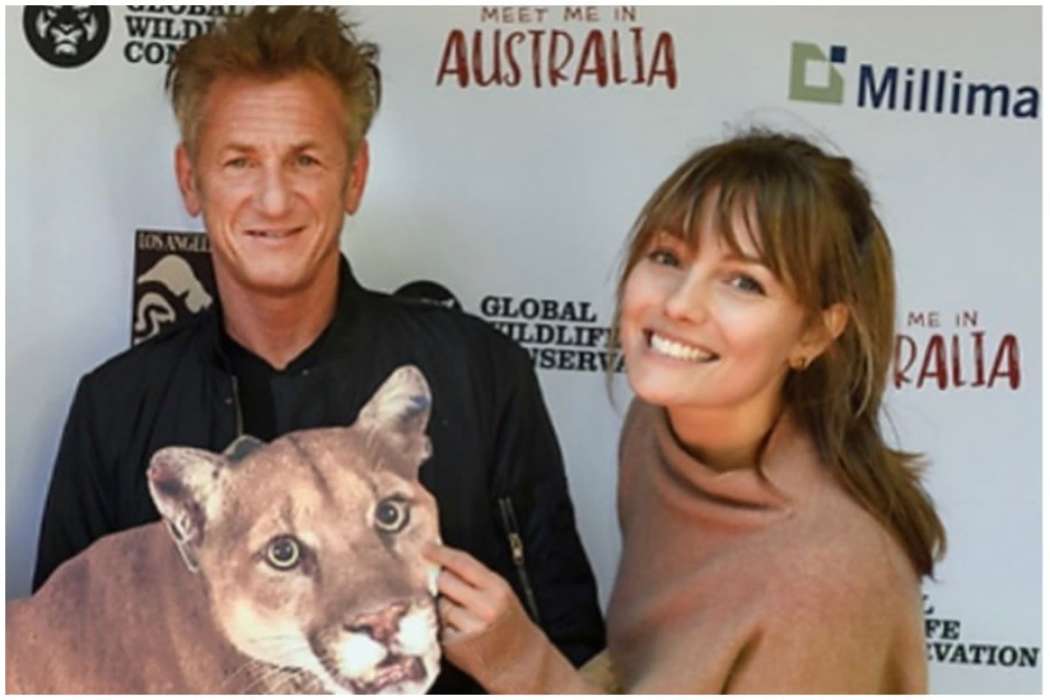 Sean Penn has married again, as many fans of his already know. During his appearence on Late Night With Seth Meyers, the 59-year-old actor explained how he and his wife, Leila George, 28, got married this week.

Meyers asked Penn if it was true he had gotten married this week, and Sean responded by showing off his wedding ring. Penn described it as a “COVID wedding,” which means there was a county commissioner on Zoom and they were at their house.

Penn and George got married with just his two children and her brother. “We did it that way,” Penn explained. As it was previously reported, Penn and Geroge got married this Saturday following four years of dating. On her Instagram, Irena Medavoy congratulated the couple in a post that has since been deleted.

Reportedly, this marks Penn’s third marriage. He was previously married to Madonna from 1985 until 1989, and Robin Wright from 1996 until 2010. He and the 54-year-old Wright had two kids together, including Hopper and Dylan, who are 26 and 29 respectively.

Leila George is the daughter of the Law and Order alum, Vincent D’Onofrio, who is most famous for the aforementioned crime series as well as his legendary appearence in Stanley Kubrick’s Full Metal Jacket.

Penn’s relationships are often in headlines, including earlier this year when his ex-girlfriend, Charlize Theron, shared what really went on between them. During her time on The Howard Stern Show, Howard asked the actress if she and Penn were about to get married.

Charlize responded with an emphatic “no,” stating that she and Sean never considered tying the knot. They had a relationship for a couple of years and that was it.

Penn has also been very active in the political arena, but also in the industry in which he formerly worked, the film business. When A Star Is Born came out, Penn wrote an op-ed in support of Bradley Cooper’s directorial debut in which he urged for the movie to win the Academy Award that year.

Kevin Clifton: Strictly star compares The Bible to Lord of the Rings in surprise admission