India’s federal government detained thousands of people ahead of a controversial move to strip the state of Jammu and Kashmir of its semi-autonomous status on 5 August 2019. One year later, many of them have been charged with serious offences and are still languishing in jails across India. BBC Hindi’s Majid Jahangir reports.

Tasleema Wani and her family were fast asleep on the night of 6 August when there was a loud banging on the door.

It was the day after the Indian government in Delhi stunned the country by revoking a constitutional provision that gave Jammu and Kashmir special powers. The decision split the part of the disputed region that India administers into two federal territories, and saw an unprecedented curfew and communications lockdown imposed.

“It was a team of joint security forces from the army and police and they were screaming for us to open the door. It was terrifying,” Ms Wani said.

“They sent me inside, and took both my sons outside to the lawn and questioned them for about 15 minutes. Then they left.”

But they later came back and asked her elder son, 19-year-old Nadeem, to show them the way to a neighbour’s house. That was the last time Ms Wani saw him.

He was taken to a police station, detained and eventually transferred to a jail in Uttar Pradesh state, more than 1,000km (620 miles) away.

In an official dossier, which the BBC has seen, police have accused Nadeem Wani of being an “Over Ground Worker”. Such “OGWs” are defined by security forces as non-combatant members of armed rebel groups, usually tasked with logistics.

He has also been charged with other offences, including putting up posters asking people not to participate in the 2014 elections – he was 15 at the time.

“I know my son. He is not a militant and never took part in any unlawful activity. I appeal to the government to please release him,” Ms Wani pleaded. Her husband, Mohammad Ashraf Wani, has only seen Nadeem once in the entire year that he has been in jail.

Despite strident criticism in India and abroad, the government insisted that the arrests were necessary to maintain law and order in the region, which has seen increased militancy in recent years.

Many, including Nadeem, have been detained under the controversial Public Safety Act (PSA), which among other things, allows detention without formal charge for up to two years.

It’s unclear exactly how many Kashmiris have been detained or jailed as part of this crackdown. On 20 November 2019, the government told parliament that they had made 5,161 preventive arrests since 4 August that year. But it’s unclear how many of them have been charged under the PSA and how many are still in jail.

Court records obtained by a civil organisation made up of parents of “disappeared” Kashmiris show that as many as 662 petitions challenging detentions under the PSA were registered in 2019. The majority of those, 412, were filed after 5 August.

The BBC asked Kashmir Inspector General of Police (IGP) Vijay Kumar for information on the arrests but he said he could not share “such sensitive data”.

Rights activists have alleged that these arrests and detentions are aimed at creating fear.

“The arrests were to silence the people. Many were booked under PSA. Some were released. And fear was created. The government wanted to ensure that no-one would come out of their homes and protest against the new law,” said Srinagar-based rights activist Parvaiz Imroz.

“August 5th was a big event and the state knew it could trigger public resentment. The state didn’t want to hear reactionary voices,” he said.

Meanwhile, those who have been released have spoken of the ordeal of detention.

Qamar Zaman Qazi, editor of regional online news portal The Kashmiryat, was detained days after being summoned to “explain” some tweets.

In the days before 5 August, the region had seen a massive military build-up. Until then the government had given no indication of what was to come, and the entire operation had been kept a closely-guarded secret.

Mr Qazi’s tweets on 26 July – talking about additional troop movements – were noticed by local police who summoned him to the station the next day and detained him. On 8 August, he was transferred to the central jail in Srinagar, the capital of Indian-administered Kashmir.

“We were stripped naked there. Initially, we tried to resist but we couldn’t,” he said.

There, Mr Qazi added, he was told he was being charged under the PSA He was transferred to Bareilly central jail in Uttar Pradesh state. “As they put us in the military aircraft, we started singing Urdu poet Faiz Ahmad Faiz’s anthem of resistance, Hum Dekhenge (We shall bear witness).”

With no information about where he was being held, Mr Qazi’s family visited four prisons in the state looking for him. It took them 52 days to find him – and when they did, he was still wearing the shirt he had been wearing when he went to the police station.

At his home, after he was released following the revocation of his detention order by a district magistrate, he showed me the T-shirt, ragged and torn, with 119 holes in it.

“The worst thing was that I wasn’t given a paper and pen inside my cell despite several requests. I wanted to record the agonies and pain I went through for nine months,” he said.

Earlier this week, Mr Qazi was detained again because of a story he wrote – authorities have told his family to apply for bail after 6 August, when the curfew imposed on Monday will be lifted.

Across the state thousands of worried families are still fretting about the safety of their loved ones, particularly in the wake of the pandemic.

Among them is the mother of Waseem Ahmad Sheikh, who has been in jail since he presented himself at a police station on 8 August 2019 – one day after security forces came looking for him in the middle of the night.

He is accused of helping militants and throwing stones at security forces.

Waseem was also flown to a jail in faraway Uttar Pradesh, and his family has not been able to seen him since then.

His mother, Sara Begum, said she was terrified that Covid-19 would either kill him or her before they are reunited.

“We want to die together. I haven’t seen my beloved son for the last 11 months,” she said, sobbing. “I appeal to the government to at least shift him to a jail in Kashmir even if they don’t want to release him.” 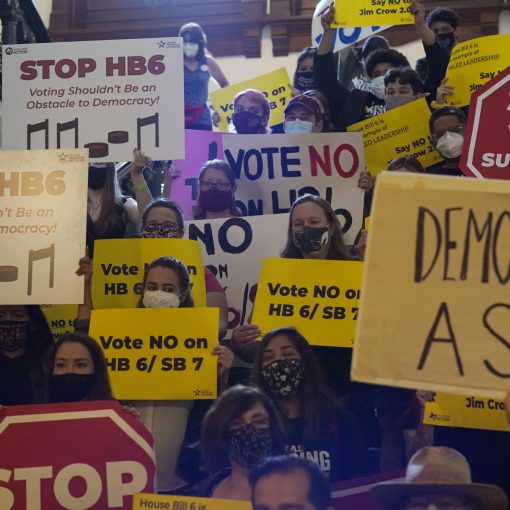 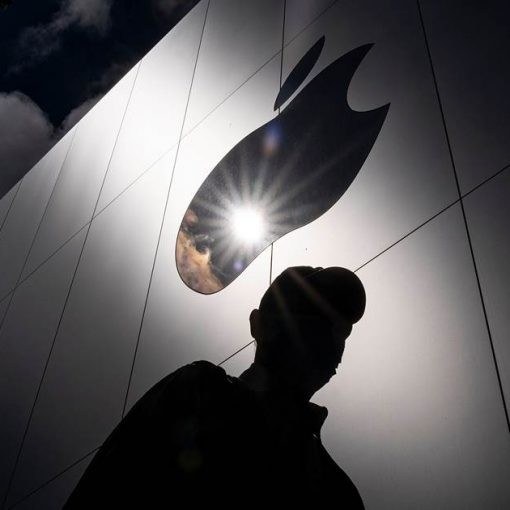 It’s a pretty simple question: Do you want a smartphone app to track your digital activity across other apps and websites?  And […] 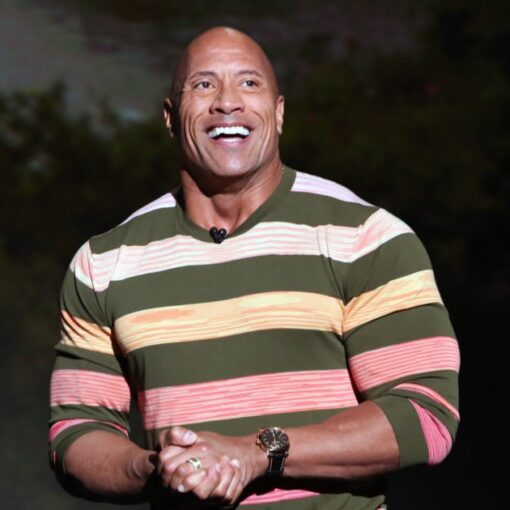 Dwayne “The Rock” Johnson has his eyes on a new role: 007. In an interview with Esquire, Johnson said he wants to […] 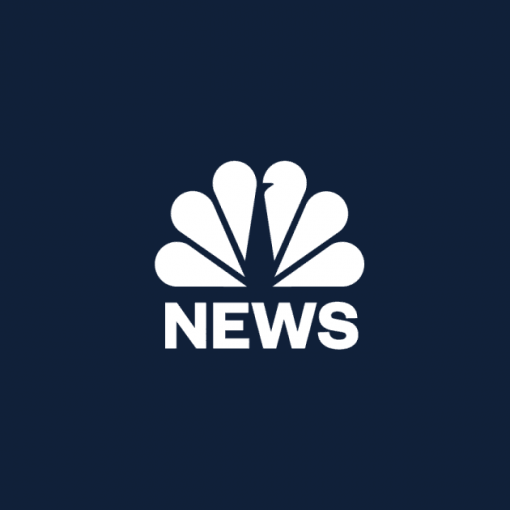 Two workers were trapped Thursday night in an Oklahoma dam after an explosion, a dam agency official said. The blast just before […]