Brian Black was rushed to Royal Victoria Hospital after his car became submerged at Stanford harbour, where he later died. Those who paid tribute to Brian after his death include his former colleague Gerry Kelly.

Addressing the sad news, he tweeted: “I am devastated to learn of the tragic death of my former UTV colleague Brian Black. May he rest in peace.”

The fire service received a call about the incident at around 11.40 am at Quay Road in the Co Down village.

A spokesperson for the RNLI said: “Portaferry RNLI’s inshore lifeboat was requested to launch at 11.30 am this morning by Belfast Coastguard following a report of a car in the water.

READ MORE: Andrea McLean husband: Who is Andrea married to?

“Police say they received a report at 11.30am that a car had entered the water at Strangford.

“Mr Black was freed from the vehicle and taken to hospital where he passed away.”

Brian had hosted environment programmes and had a keen interest in the effects of climate change on the arctic.

The star also gave talks at Ulster University and was a fellow of the Royal Geographical Society.

In an interview on climatechangeireland.org, Brian revealed his concern for glacial meltdowns and changes to ocean circulation.

Of the future of climate change issues, he wrote: “As the melt accelerates, the effects will spread across a number of key sectors – sea–levels will rise.

“More methane in the atmosphere is bound to contribute to global warming.” 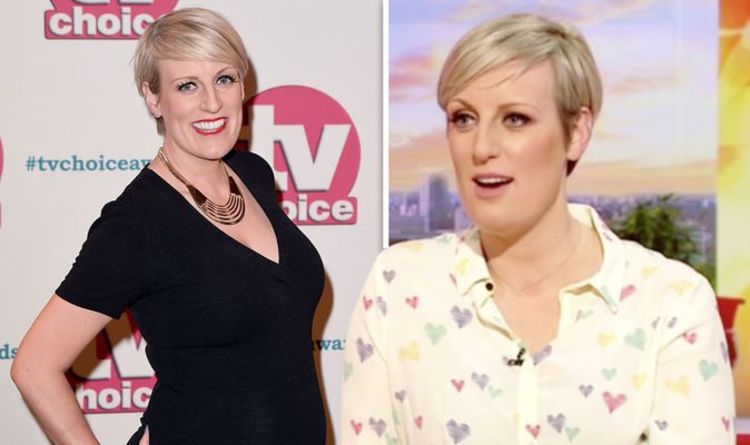 Former BBC Breakfast star Steph McGovern, 37, said she had often wondered if Brexit or her baby would come first. But today, it […] 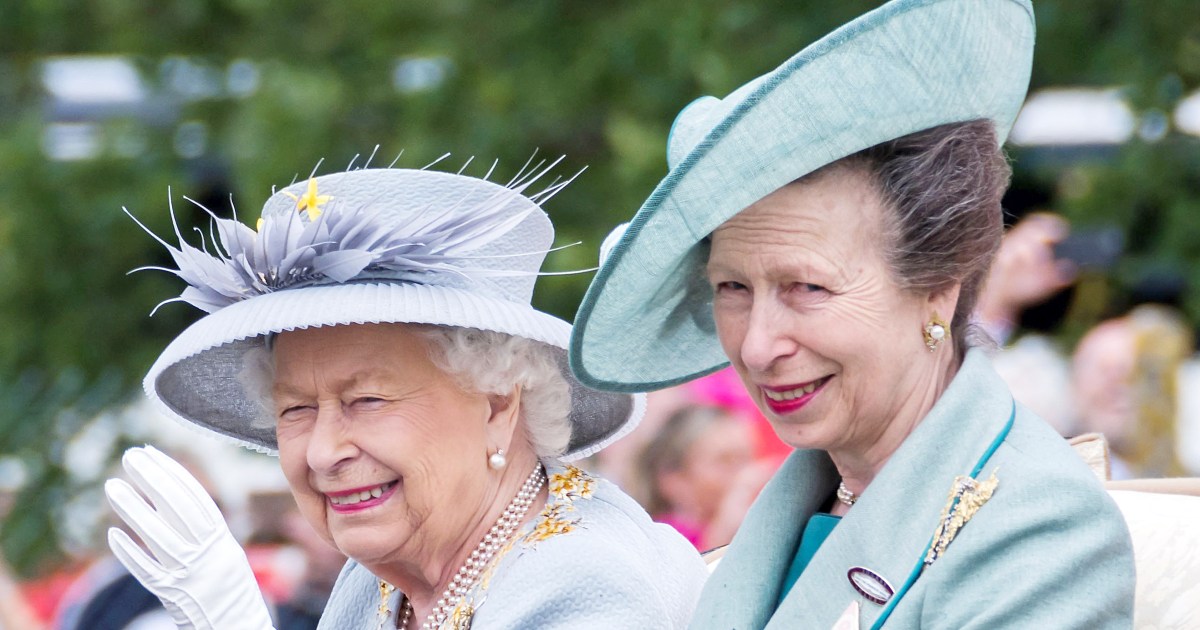 Royals, they’re just like Us! Queen Elizabeth II was coached through a video call by her daughter, Princess Anne, while working from […] 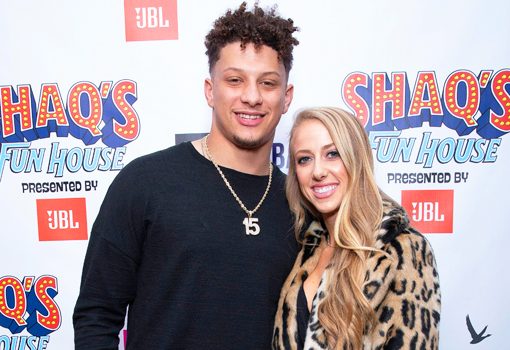 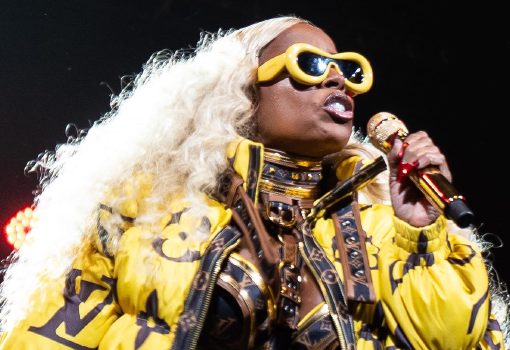 View gallery Image Credit: SplashNews.com Mary J. Blige was an incredible sight to see during a concert in Brooklyn, NY on Thursday […]