Inter Milan have reportedly agreed a deal with Manchester United to sign Alexis Sanchez on a permanent deal. Sanchez joined United in January 2018 and was expected to be at the forefront of a Premier League title push under Jose Mourinho.

But the Chilean was unable to find the form and quality at Old Trafford that he regularly displayed at Arsenal.

With current United boss Ole Gunnar Solskjaer putting his faith in youth, Sanchez was sent on loan to Inter at the start of the season.

And his move got off to a terrible start after suffering a dislocated ankle and tendon damage.

However, under Antonio Conte and playing alongside Romelu Lukaku, Sanchez has looked much more like his old self.

And he has played a key role in Inter securing a second-place finish behind Juventus in Serie A.

With his loan due to expire, Inter have been locked in talks with United over extending his stay so he can participate in the Europa League.

According to Italian outlet Corriere della Sera, Inter have come to an agreement with United and an announcement could be made on Wednesday.

The report says Inter will pay just £13.5million for Sanchez and he’s been named in their squad to play in the Europa League.

United will be delighted to have Sanchez and his £350,000-a-week wages off their books.

The fee will help their efforts to sign Jadon Sancho and Jack Grealish this summer.

And United legend Ryan Giggs believes both players have the quality to play at Old Trafford.

“Two good players,” he told the Webby and O’Neill Youtube channel. “I think the thing with Grealish is he’s obviously used to the Premier League and doesn’t need to adapt to it so that’s good.

“For me from the outside, it looks like he’s got the mentality to come to this place and not bother him. Certain players can get overawed.

“Also, the good thing this year is he’s got 10 goals and got into double figures so that would be one question mark I would have had with him: does he score enough goals? To get to double figures with no penalties for Villa is impressive.

“Sancho is quick, direct but also an intelligent player. What I like about him is when he gets into those areas with the final ball, he doesn’t panic. A lot of quick wide players sometimes do but he picks out the right pass.

“He’s someone who can counter-attack if we’re going to play that but also if a team are going to sit back, he can beat players and make things happen.

“They are two signings that may be available and if we’re able to get them, I would go and get them.”

“Really?” asked the Daily Racing Form’s Marcus Hersh on Twitter on Saturday above a picture of Arlington racecourse in the suburbs of […] 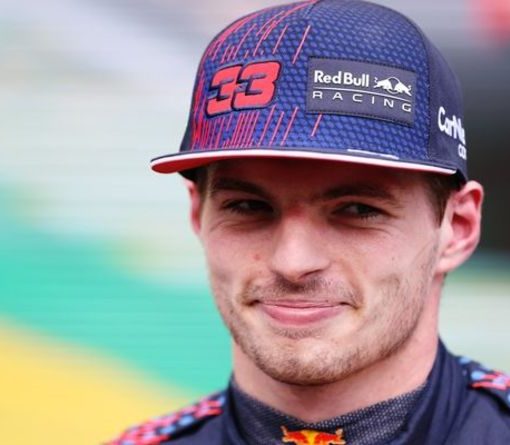 Crucially however, it means Hamilton can’t start Sunday’s Grand Prix any higher than sixth on the grid. “I mean when they take […] 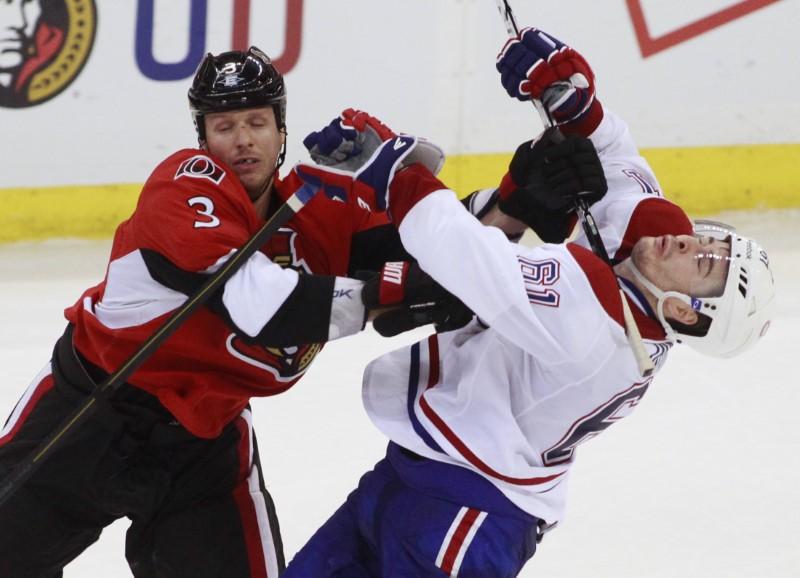 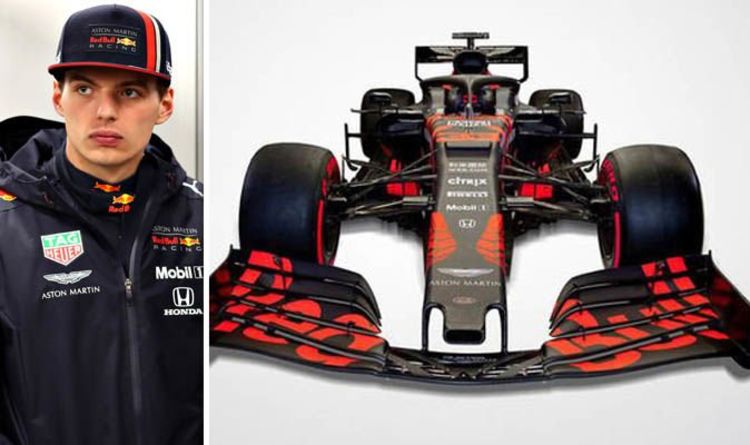 Verstappen is hard at work gearing up for the 2019 F1 campaign which starts with next month’s Australian Grand Prix in Melbourne. […]