LONDON (Reuters) – A British prison has launched a meal delivery service staffed by inmates as part of a charity initiative that aims to cut reoffending rates by giving prisoners a better chance of finding jobs after their release.

The Clink Charity opened a restaurant at Brixton prison in London six years ago, but the coronavirus pandemic forced it to close in March, prompting the debut of the “Clink at Home” delivery service last week.

Prisoners who are nearing the end of their sentences get on-the-job training and work towards industry-recognised qualifications. They work on a voluntary basis in exchange for the training they receive.

Christopher Moore, the Clink Charity’s chief executive, said the restaurant programme gives prisoners a vital taste of “life on the outside, on the inside”.

“Prisoners come down for eight hours a day, in an environment that doesn’t look or feel like prison, replicating a real-life working environment,” he told the Thomson Reuters Foundation by phone.

“They’re learning to work as part of a team, they’re gaining confidence and are motivated and proud of what they do.”

According to the Clink Charity’s 2019 report, which draws on government statistics, reoffending rates among former prisoners who were enrolled in the programme fall by up to 66%.

Those who take part in the programme leave with industry-standard certificates in food service, preparation and cookery, as well as soft skills essential to helping them readjust to life outside prison, Moore said.

The Brixton restaurant, where diners have to pre-book a table to enter the jail, is one of four similar eateries based at prisons across the country. Between them, they train about 200 prisoners at any one time.

Moore said many former trainees do go on to find jobs in the restaurant business, with several now working at four- and five-star hotels and Michelin restaurants.

Elizabeth Orr, 42, one of the programme’s first participants at a prisoner-run restaurant in Styal Prison in northwest England, is now head chef at her family-run business in Liverpool.

“I lost everything when I went to prison but the support that was given to me absolutely changed my life,” said Orr, who has been nominated to receive a local award for her contribution to helping maintain vital services during the lockdown.

“When I first came home, I was in full-time employment as a pastry chef within two weeks. It felt like a sense of normality.”

Reporting by Darnell Christie, Editing by Helen Popper. Please credit the Thomson Reuters Foundation, the charitable arm of Thomson Reuters, that covers the lives of people around the world who struggle to live freely or fairly. Visit http://news.trust.org 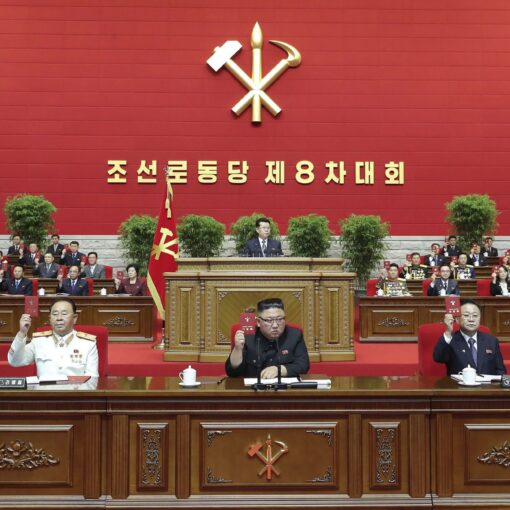 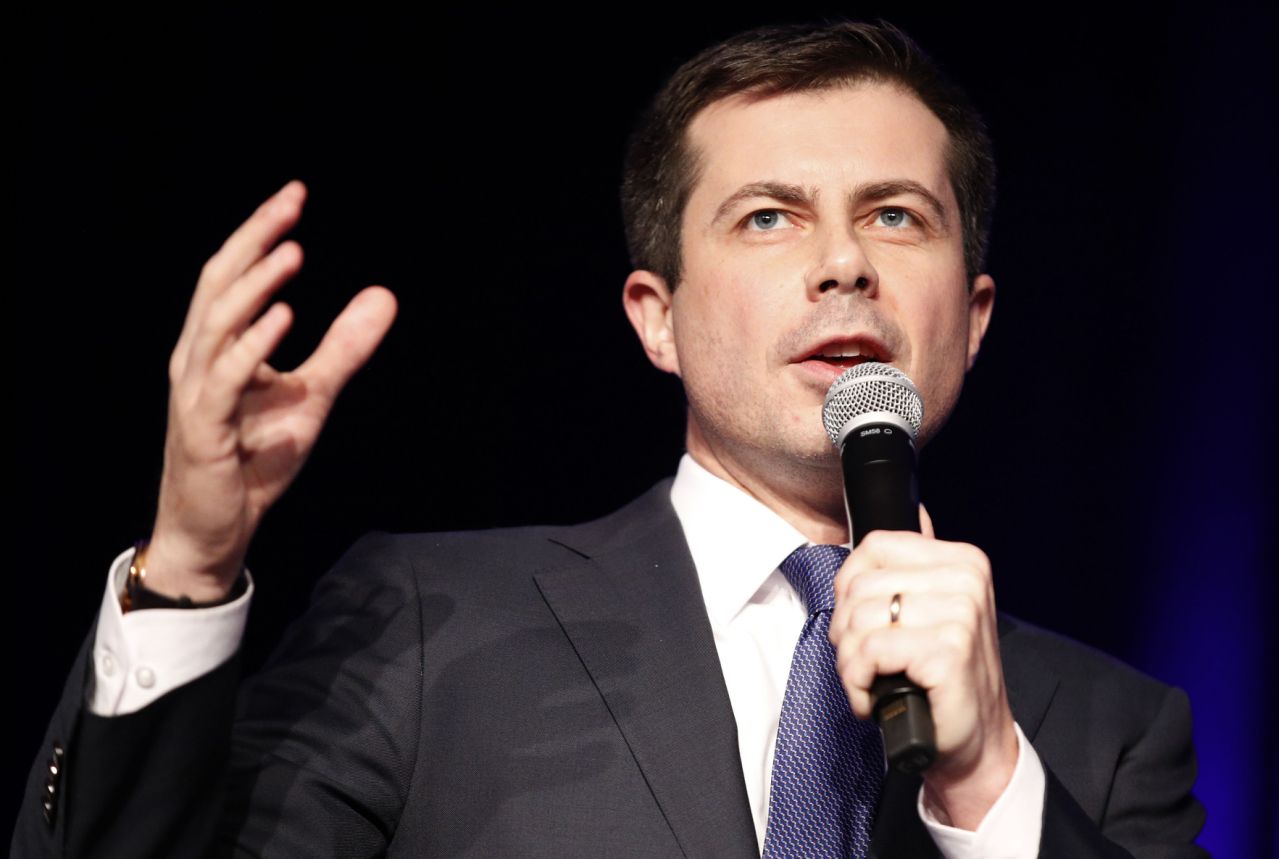 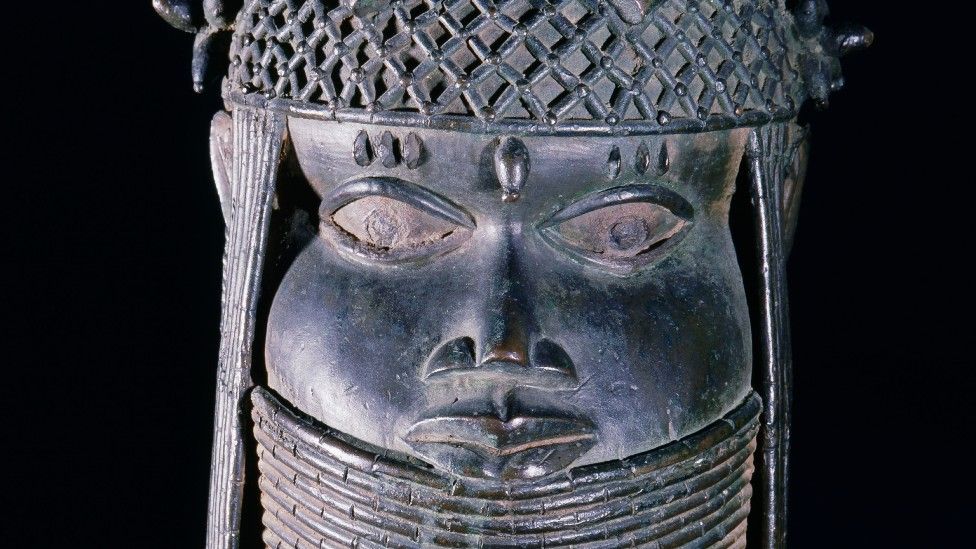 A head of an oba from an ancestral shrine. The head has a high coral collar and a beaded cap with coral […]