The Bureau of Economic Analysis will report just how bad the second quarter was on Thursday, in its first estimate of gross domestic product, the broadest measure of the economy.

Economists polled by Refinitiv expect an annualized decline of 34.1% between April and June. That would be the worst contraction since the BEA began keeping quarterly records in 1947. It would also be more than four times worse than the decline during the 2007-09 financial crisis.

America shut down around mid-March when the pandemic swept across the country. April was arguably the worst month of the lockdown, with most of the country under stay-at-home orders and schools and businesses closed. No businesses, from mom-and-pop stores to multinational corporations, were spared the impact of the pandemic.
Since then, business has picked up again, and economists predict GDP will jump sharply in the third quarter of the year. The Federal Reserve Bank of New York, for example, predicts an annualized increase of 13.3% between July and September.

But the quality of the recovery is less about how it starts, and more about how sustainable it is in the long-run, said Michael Gregory, deputy chief economist at BMO.

For example, the United States added a whopping 7.5 million jobs in May and June, but still remains down nearly 15 million jobs since February.

While many people are expected to be able to return to work, the pace of the labor market rebound is vital to the recovery. That is because America’s economy relies heavily on consumer spending, and consumers spend less when they are out of work.

“Our concern all along has been that short of a vaccine or herd immunity or clear effective treatment, both business and consumer confidence wouldn’t rebound to what they were before. That would be a shadow hanging over consumer spending,” Gregory said.

A lot could still go wrong

The recovery is fragile, and there is plenty that could upset it. Covid-19 infections are rising across the country and states are rolling back their reopening plans. Some workers are afraid to return to work, while others can’t because they are caring for family members. On top of that, government benefits, including expanded unemployment aid, are running out.
Senate Republicans are proposing another $1 trillion pandemic relief package, which would cut the federal boost to unemployment benefits to $200 on top of regular benefits, compared with $600 in previous government relief.
During the pandemic, the additional $600 per week has kept millions of Americans afloat. In some cases, it even paid more than people were earning while they were working.

But some economists and lawmakers are worried that benefits that are too high might keep workers from returning to the labor market. Policy makers are debating the right amount of jobless aid so that Americans can live and help rebuild the economy, but are also motivated to go back to work when possible.

With an unemployment rate still at 11.1% — higher than during the most dire times of the financial crisis — cutting unemployment benefits too much could have serious consequences for consumer spending, which accounts for some two-thirds of US economic growth. The US unemployment rate is expected to fall to 10.3% in the July jobs report due next week. Consumer confidence declined in July after a big upswing in June as consumers grew less optimistic about the economy in the short term, the Conference Board reported Tuesday.

But experts are worried about the the slowing pace of the jobs recovery.

Last week, initial applications for unemployment benefits ticked up for the first time in 16 weeks, adding to worries about the state of the recovery. This week’s report, which is also due Thursday morning, is expected to show another increase.

Economists say it will take years for US GDP to get back to where it was before the pandemic.

A report from Fitch ratings said Monday that the effect of the coronavirus recession will be felt for years to come, with US GDP in 2025 still more than 3% lower than where it could have been without coronavirus.

— Phil Mattingly contributed to this article. 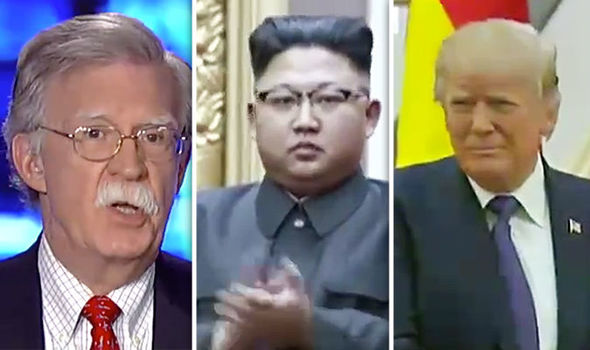 John Bolton, former US Ambassador to the UN, said North Korea could also sell nuclear weapons to aspiring nuclear powers unless the rogue […] 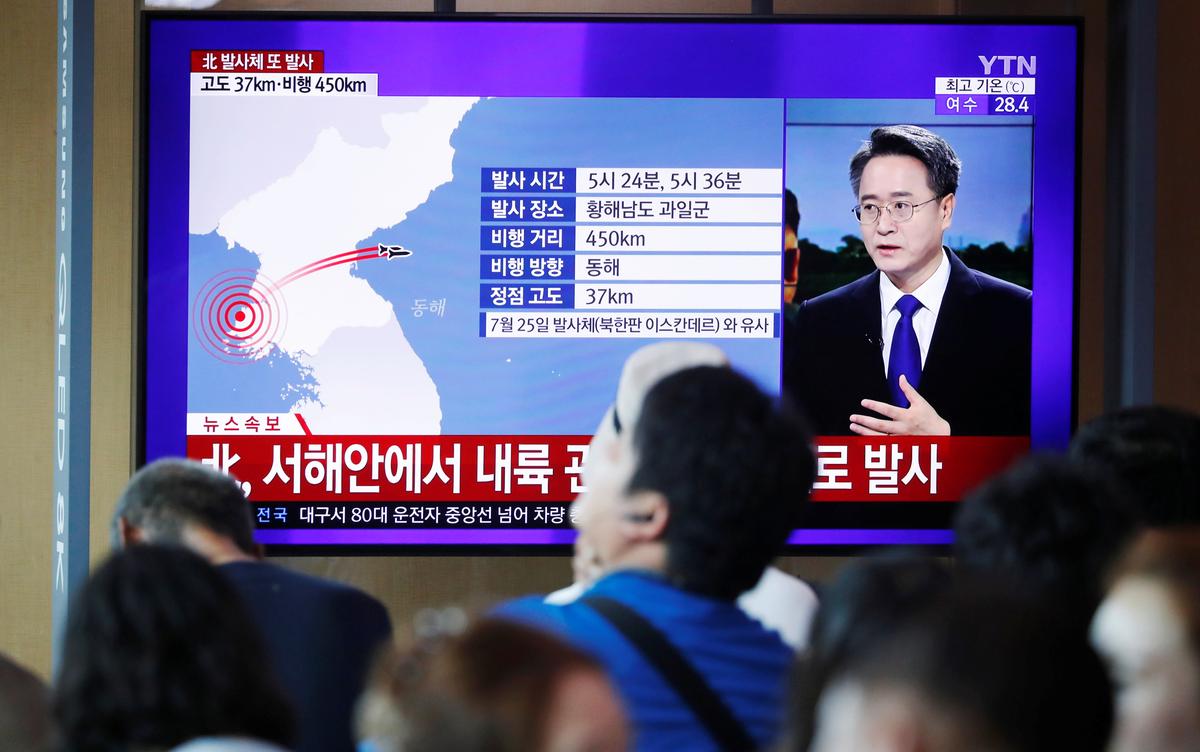 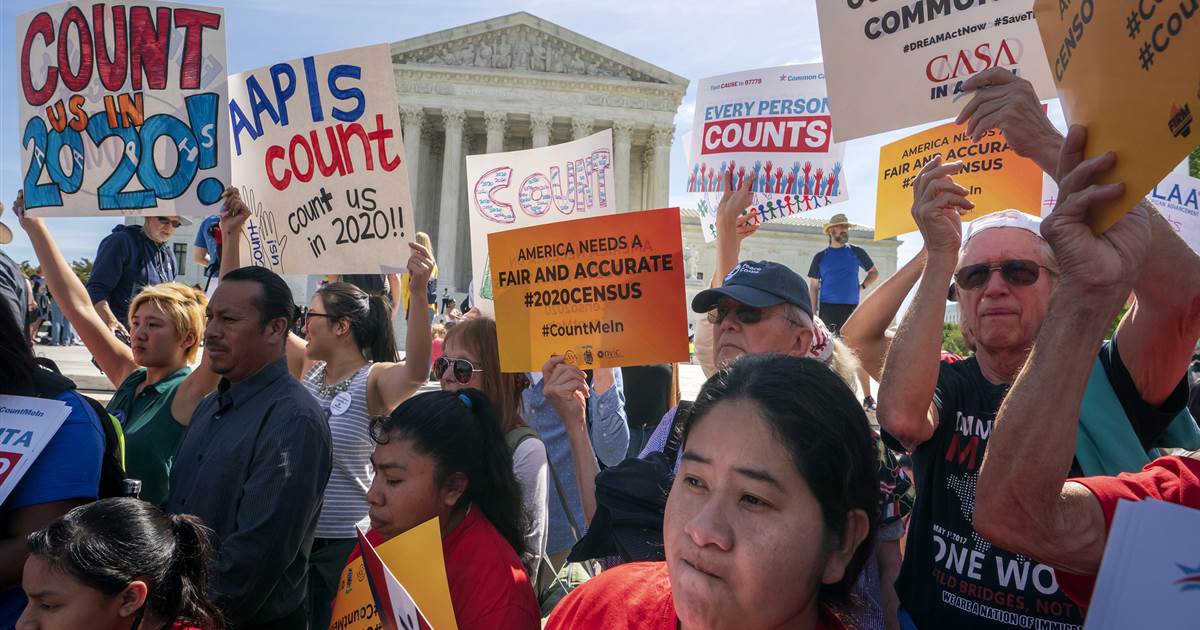 The Trump administration will move forward with printing the 2020 census without a controversial citizenship question, a Department of Justice spokesperson said […]