Players from the Los Angeles Lakers and cross-city rivals the Clippers linked arms and took a knee together during the national anthem as the NBA returned from its coronavirus-enforced break.

The display followed a similar stand for racial justice in the earlier game between the Utah Jazz and New Orleans Pelicans.

In the 140 days since the NBA’s shutdown, the Black Lives Matter movement and widespread protests were sparked by the deaths of George Floyd and Breonna Taylor among others.

High profile NBA players such as the Lakers’ LeBron James have been vocal supporters of Black Lives Matter, and the slogan was emblazoned on the players’ shirts, some jerseys and on the court

Christine Sinclair scored twice to pass Abby Wambach for the international goals record among both men and women, and Canada defeated Saint […] 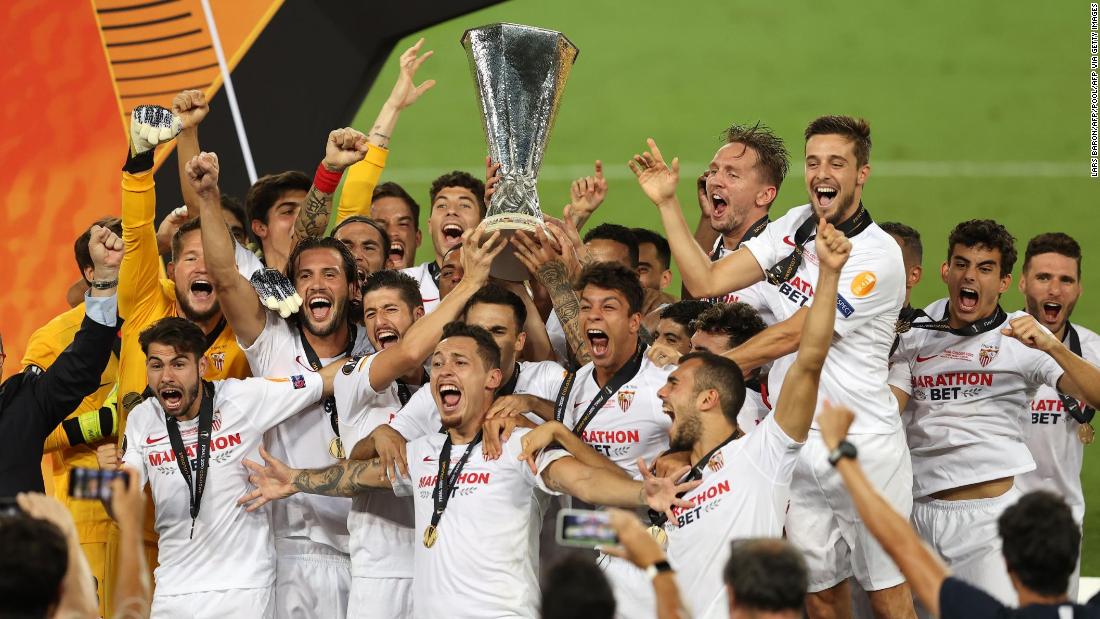 Inter was the favorite coming into Friday’s final, played behind closed doors in Cologne, Germany, and Sevilla certainly earned its win the […] 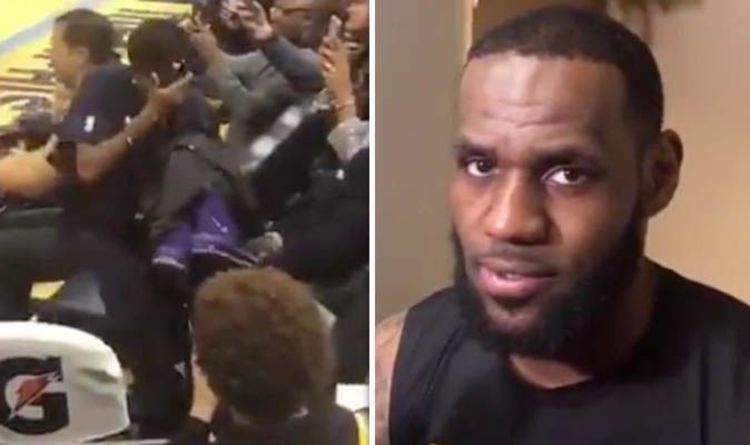 James has built up a legion of fans across the globe thanks to his exploits during his 16-season career in the NBA. […]