(Reuters) – Li Auto Inc’s stock soared more than 50% following its debut on Nasdaq on Thursday, after the Chinese electric vehicle maker sold shares to investors in its $1.1 billion initial public offering (IPO) for a higher-than-expected price.

The stock opened at $15.5 and extended gains to rise as much as $17.50, adding to the growing list of strong debuts this year.

The offering of 95 million American depositary shares (ADS) was priced at $11.5 per share. The company initially had aimed to sell its shares at between $8 and $10 per share.

Sentiment towards Chinese firms among U.S. investors has also been hit by the fallout from Luckin Coffee Inc, a Chinese coffee chain, which was listed on Nasdaq and earlier this year disclosed that some of its employees fabricated sales accounts.

The IPO, one of the biggest U.S. listings by a Chinese company this year, values Li Auto at around $10 billion.

Private equity firm Hillhouse Capital agreed to invest $300 million in the company as part of the IPO, the company said in a regulatory filing earlier this month.

Goldman Sachs, Morgan Stanley, UBS and CICC were among the underwriters for the IPO. 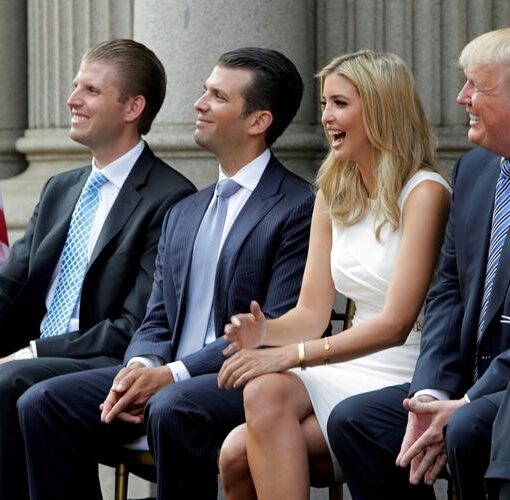 Catalonia held a controversial independence referendum earlier this month drawing the condemnation of leaders in Madrid and Brussels.  After a huge Yes […] 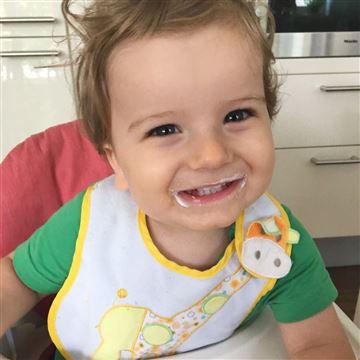 Boys, who have an X and a Y, only have the mutated gene, which generally results in their death either in utero […] 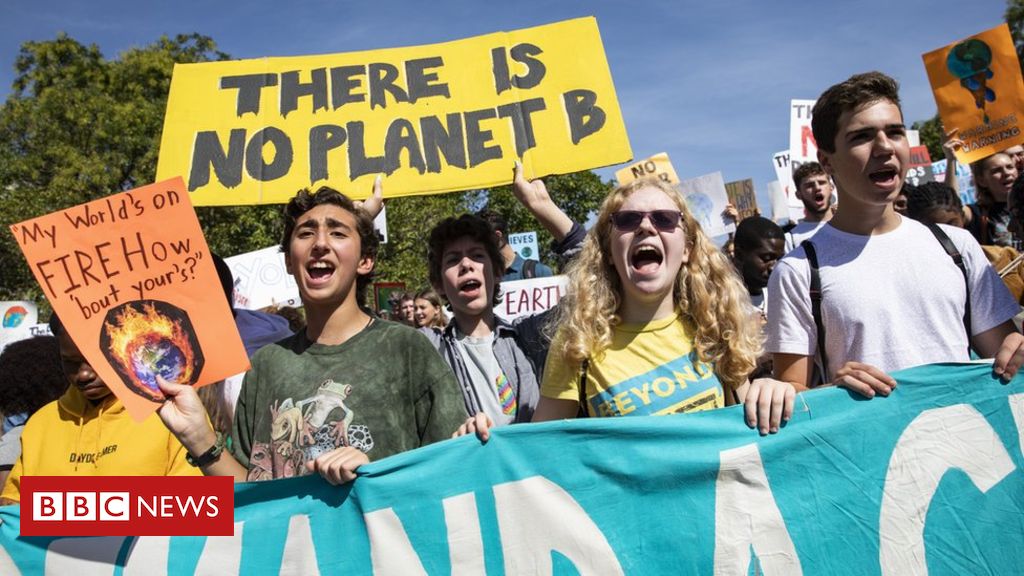 Image copyright Getty Images The UN’s climate summit has closed amidst cautious praise for its achievements, and bitter condemnation for its failures. […]